Trends and Reflections: An “A Secret Affair” Review 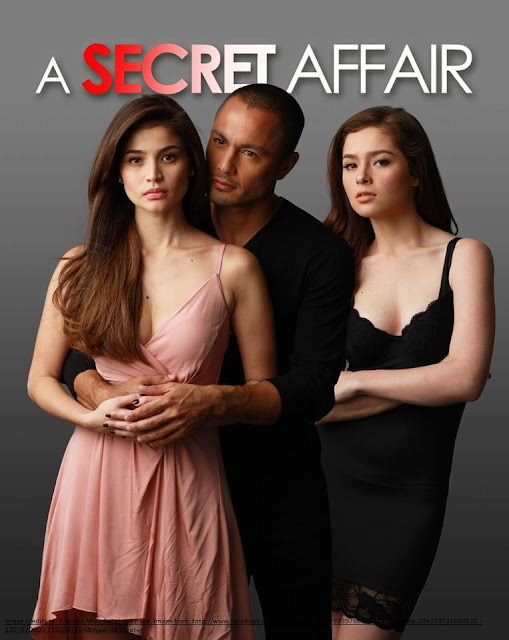 Another third party movie. Why? Why is this becoming a trend here in the Philippines?
I’m not really a big fan of movies that make you cry, or those ones with generic plots. But there are a lot of good Filipino movies out there and they say you shouldn’t judge a movie by its poster, so I gave this one a shot.
Starring Anne Curtis and Derek Ramsay as the couple and Andi Eigenmann as the third party,  A Secret Affair tackles the usual story of love, betrayal, temptations, and regret that we have been seeing lately in some local movies and television shows. Why Viva Films decided to make another third party movie after “No Other Woman” with two of the main characters casted again beats me but hey, at least this one does not have a song for its movie title.
Warning: Some spoliers from here on. No big deal though because you would’ve guessed what happens in the movie anyways.
The story revolved around these three main characters. Anton (Derek) proposes to Rafi (Anne) just a few months after they had a relationship. Rafi said yes, but realizing her mistake, gave back the engagement ring to Anton a night before the wedding. Let me say that again: A night before the wedding. How cruel is that? It hurts not only emotionally, but financially as well!  Anyways, Rafi went away feeling sorry for what she did. Unknown to her, Anton and Sam (Andi), who was one of Rafi’s best friends had a casual hook-up some time before Anton and Rafi met. And this casual sex continued after Rafi canceled the wedding. You can guess what happened next. A series of confrontations, crying, stingy lines, and lots of “she almost caught them” moments. Nothing new here.
If you ask me how the movie was like, this is what I would say: Sex scenes…sex scenes everywhere. Not that it was bad because temptation is a major element in this movie, but I don’t think this is a movie that I would watch with my mom. The plot is simple, linear, and predictable. No surprising twists and no “awww” moments.  The movie emphasized more the confrontation scenes as there are a bit too many moments where the main characters would confront each other and compete on who spits out the best lines. Having memorable lines in your movie is good, but seriously if there’s too much of them, they may lose their impact and become irrelevant.
Acting is so-so. Not bad, but not the impressive acting we see in our local indie movies. If you ask me who I thought was the best actress in that movie, I’d say it’s Andi Eignemann. She looked too young for the role, but she was able to make it work to her advantage as it reinforced an immature, happy-go-lucky character she is portraying. 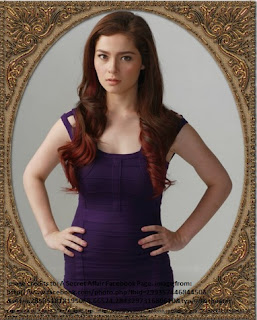 As I watched the movie I asked my friend why she thinks the third party scenario seems to be becoming a trend in Philippine showbiz. She told me because many people can relate to it. Betrayal is happening everywhere. Having experienced being cheated before, and given the fact that some people I knew are struggling with their relationships lately, I couldn’t get myself to completely disagree with her.
But is this really already a sad truth? Is cheating and betrayal becoming more common, not only in our movies and TV shows, but in real life as well? Is this trend in showbiz, which shows people what they want to see, a reflection of a sad reality where there are more dysfunctional relationships, broken families, casual hook-ups, and yes, secret affairs?
Whoa, so this is the effect of watching a mainstream local movie after a long time of not watching one. This movie made me think so I’m going to give it credit for that. 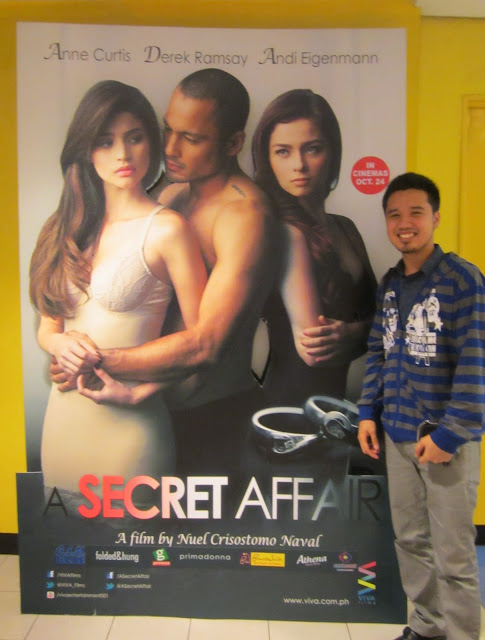