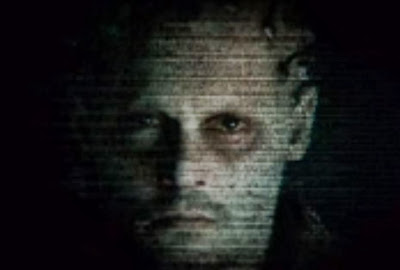 Because one trailer isn’t enough for two kickass actors.
The first two teaser trailers of Transcendence has been released online, each of them featuring two of its lead stars – or rather, their voices. C’mon it’s Morgan Freeman for god’s sake, I’m sure you would have guessed he’s gonna narrate. Check out the two teaser videos below.
The videos are indeed teasing. The movie is about the possibility of artificial intelligence becoming self-aware and overtaking humanity with their achievements. Depp’s character is a researcher who is attempting to create a self-aware machine with collective intelligence. Anti-technology Advancement Extremists (seriously?) oppose his work, but this only pushes him harder to reach his goal.
Hmmm…sounds like a post-Matrix scenario. It felt familiar actually, with my cellphone sometimes knowing more about what’s going on around me than I do.
The movie will be the directorial debut of cinematographer Wally Pfister and  written by newcomer Jack Paglen. Christopher Nolan and Emma Thomas are executive producers of the film – no wonder the teasers has that Dark Knight feel.
Transcendence is expected to be released on April 2014.

Apparently we already have a third trailer! It tells us to “fight back” the computers. But then again, who’s telling us?

Found Footage Fatigue: A “Paranormal Activity: The Marked Ones” Review