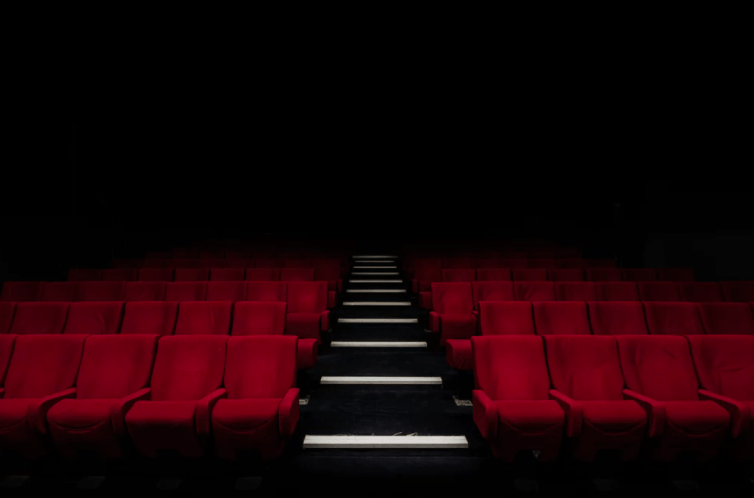 10 Scary Movies to Watch on Halloween 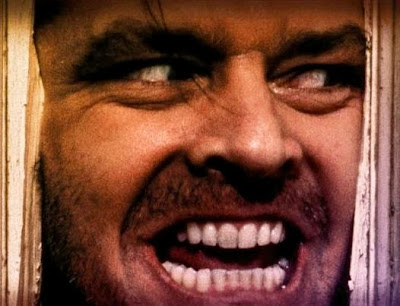 Scary Movies to Watch on Halloween: The night is getting deeper, the wind chillier, and monstrosities are knocking on every door asking for treats. As you snuggle safely under your sheets while abominations of every kind roam the streets and party the night away, here are a few films that you may like to watch to pass the time until sunrise. But a word of advice: you may not want to watch these on your own. In horror movies, those who are alone usually die first.

In no particular order, here are 10 scary movies to watch on Halloween:

10. The Shining (1980)
One of the most memorable performance of Jack Nicholson. His face peeking through that broken wooden door with that devilish smile will be forever etched in my memory.
The Shining Trailer
9. The Exorcist (1973)
How would you handle the exorcism film that inspired all exorcism films? Turning your head 360 degrees or spider-walking down the stairs might do the trick.
The Exorcist Trailer
8. Texas Chainsaw Massacre (1974)
Imagine yourself getting chased by a man with a chainsaw. Not scary enough? Let’s add his family of grave-robbing cannibals.
Texas Chainsaw Massacre Trailer
7. Insidious (2010)
After watching this movie, lucid dreaming no longer sounded cool. This film changed the way I see out of body experiences and astral projection.
Insidious Trailer
6. Silence of the Lambs (1991)
Serial killers? Meh. But a serial killer who skins his victims? Now we’re talking!
Silence of the Lambs Trailer
5. The Grudge (2002)
Not all kids are cute. Some of them are scary…and vengeful.
The Grudge Trailer
4. 1408 (2007)
There’s a reason why buildings don’t have a 13th. Floor. The next time you book a hotel room, do some math first and see what the numbers add up to.
1408 Trailer
3. A Nightmare on Elm Street (1984)
Question is, would you still be able to sleep soundly after watching this film?
A Nightmare on Elm Street Trailer
2. Carrie (1976)
This movie should be the official film of those anti-bullying campaigns.
Carrie Trailer
1. Halloween (1978)
What better movie to watch on a Halloween than one that’s called “Halloween”?
Halloween Trailer
There you go, take your pick. now if you’ve already tried calling everyone you know to watch these movies with you and nobody said yes, worry not. Just remember, someone is always with you…watching…*evils*
Feautured image credits here.
14.6433146121.0561076