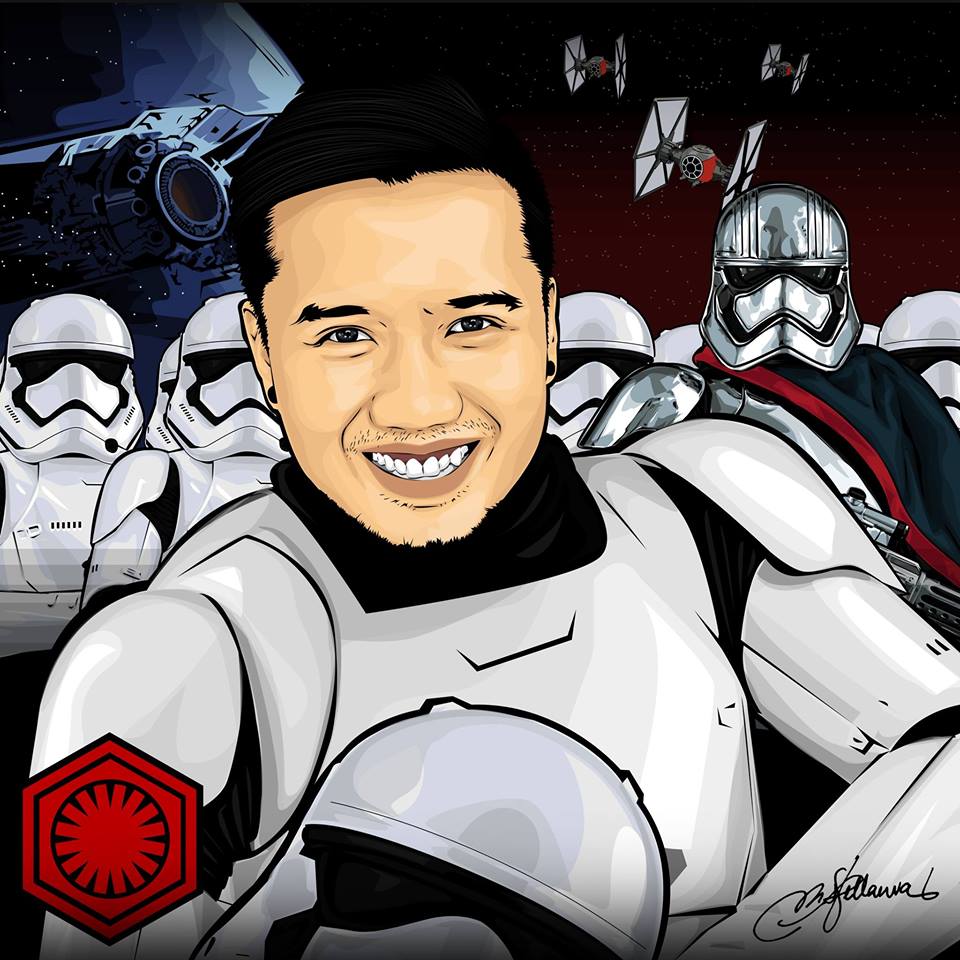 This Rogue One Mural at SM North EDSA Would Make You #GoRogueAtSM!

Although I can’t claim myself to be the ultimate Star Wars geek, I can pretty much say that I am a fan of the franchise (I guess the stormtrooper artwork on my room’s wall is a testament to that). I was one of the eager moviegoers who went to see The Force Awakens on its first week last year (check out our review here), and it was enough to rekindle my fascination with the Force and the Galactic Empire. Seeing Jedi and Sith Lords once again on the big screen brings back so much childhood memories!
And now, the most anticipated Hollywood film this month is already showing here in the Philippines! Rogue One: A Star Wars Story hit the Pinoy big screens last December 15, 2016, and SM Cinema is one of the first movie theaters to #GoRoguePH here in the country. There’s this amazing Star Wars mural that you can see in SM North EDSA – a perfect backdrop for those Rogue One OOTDs!

The moment I saw the mural, I wished that I also had one in my room! It’s an epic mix of creativity and awesomeness, highlighting the primary elements of Rogue One – the Empire’s stormtroopers glaring unnervingly in the foreground, with Felicity Jones’ Jyn Erso looking back with such intensity in her eyes. The colossal Death Star looms in the background, with TIE Fighters and an X-Wing (I’m assuming Luke’s?) engaging in a heated battle that would determine the fate of the galaxy.
For the uninitiated, Rogue One: A Star Wars Story, is the first of the Star Wars standalone films, and is chronologically set before the events in Episode IV – A New Hope. You remember how the Rebel Alliance had inside knowledge of a vulnerable exhaust port in the Death Star, which eventually led to the said space station’s destruction? Rogue One tells the story of the unlikely rebels who worked behind the scenes to get this information. Luke Skywalker may be the hero who blew up the Empire’s ultimate weapon, but the ordinary people who made this happen are also heroes themselves. 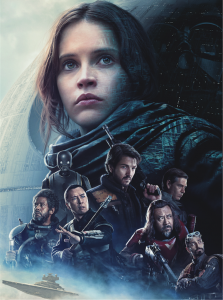 If you visit the mural at SM North EDSA, there may be a chance that you’ll see Stormtroopers patrolling the area (probably looking for droids), or if you’re lucky maybe you’ll get a personal visit from Darth Vader himself! Don’t worry, they can also be friendly and are game to have their pictures taken. They’re even willing to do the mannequin challenge with my fellow bloggers! Check out the awesome Rogue One Mannequin Challenge below:

“Rogue One: A Star Wars Story” is directed by Gareth Edwards and stars Felicity Jones, Diego Luna, Ben Mendelsohn, Donnie Yen, Mads Mikkelsen, Alan Tudyk, Riz Ahmed, with Jiang Wen and Forest Whitaker. Kathleen Kennedy, Allison Shearmur and Simon Emanuel are producing, with John Knoll and Jason McGatlin serving as executive producers. The story is by John Knoll and Gary Whitta, and the screenplay is by Chris Weitz and Tony Gilroy. “Rogue One: A Star Wars Story” is already showing in SM Cinemas nationwide, so be sure to see it! May the Force be with you!

We want YOU to join the #DarkSide! Or will you go rogue? #StarWars #RogueOne is coming this December! See you at @sm_cinema! #GoRoguePH #GoRogueAtSM #vsco #vscocam #geek #stormtrooper #vscoph #picoftheday #igers #cosplay
A photo posted by Geoff Ledesma (@geoffreview) on Dec 10, 2016 at 3:04am PST