The Raid 2 breaks-in with a new Release Date! 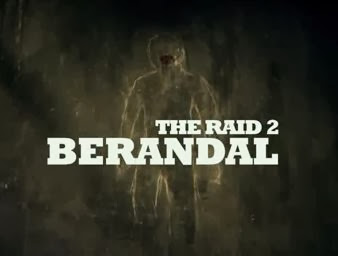 I can already feel the intense Asian action!

Set just a few hours after the first film, The Raid 2: Berandal (aka known as The Raid 2: Retaliation for its US release.) follows Rama (Iko Uwais) as he infiltrates a crime syndicate to expose the corruption in his police force and ultimately, to save the lives of his family.
Yep, the plot is as simple as that. This is the kind of movie that you see for the action, and a basic, straight to the point plot to keep it going is all you need. Check out its trailer below and you’ll see what I mean:
Berandal (Indonesian for “thugs”) was supposed to be the title of the first film, but eventually morphed to a different story because of budget issues and ended up becoming The Raid. Apparently, Berandal will still get to see the light of day as a sequel.
The Raid 2: Berandal is now scheduled to be released on March 28, 2014 in US theaters.