Swag Vs. Class: A “Kingsman: The Secret Service” Review 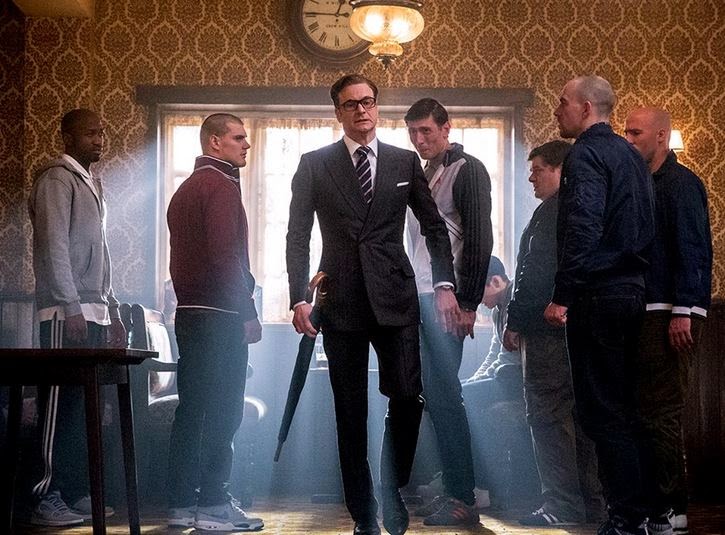 Kingsman: The Secret Service’ riveting fighting sequences and beautiful combat choreography, made me want to jump into the screen to join the fight! The gripping and gory action coupled  with a badass soundtrack left me in a trance, which also abruptly ended as soon as the action is over, leaving me asking for more. 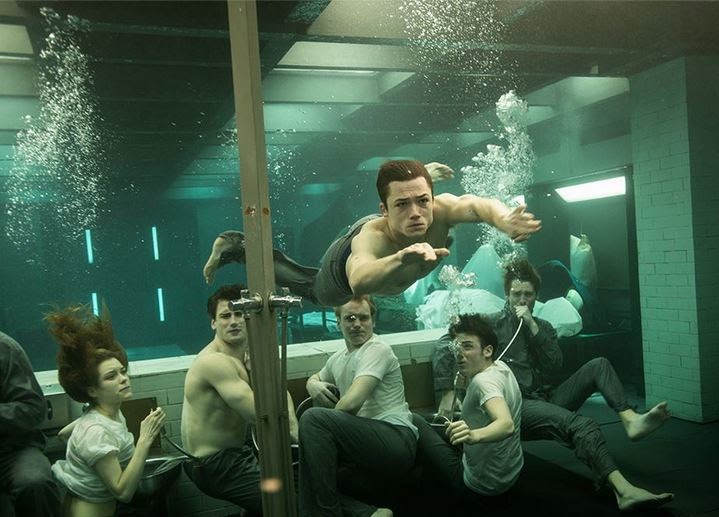 The film’s action has Matthew Vaughn written all over it, reminding me every now and then of all the fun I had with his work on Kick-Ass. The POV gunfights, the slow-mo’s, the graphic  violence, and Colin Firth’s character improvising deadly weapons as he goes along, all done with a sick music in the background either mesmerizes you that you’re speechless or hypes you up that you wanna roundhouse kick the guy sitting next to you. As I left he cinema I felt classier but badass at the same time!

When it comes to presentation and spectacle, the films gives us that James Bond vibe, while the script’s got that Kick-Ass playfulness –which is kinda a weird mix on first impression but surprisingly works well together, giving us a no-holds-barred action movie that also does well in the humor department. We get a lot of contemporary references that makes fun of other films and the movie even breaks the 4th wall by referring to itself as “not one of those movies”.

I bet more than a few people would agree with me that the story was “meh” material . I mean c’mon a plot with a philanthropic bad guy who wants to save the world from Global Warming by Noah’s Ark-ish genocide is something that I would expect from a Nickelodeon movie (not to mention it’s something that I’ve seen before on 9gag). With a plot like that you can put Kingsman right next to Sky High and The Adventures of Sharkboy and Lavagirl. Good thing though that the action, acting performance, and mature humor became redeeming factors to the movie’s otherwise cartoonish plot. 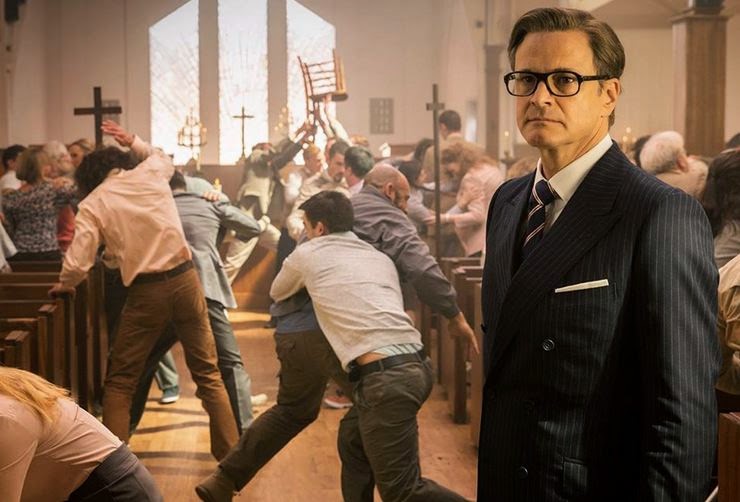 Newcomer Taron Egerton may be a fresh face among the high-profile cast, but he definitely wasn’t upstaged with his acting performance. A little bit of research showed that he just started his acting debut in 2013, so he’s practicality a noob in the industry, although I must say it didn’t show when he portrayed Eggsy Unwin. He’s got that roguish yet charming look and he was able to establish some sort of father-son chemistry with Colin Firth. Apparently we may be seeing more of him this year.
Kingsman: The Secret Service offers that satisfying high that you look for in a spy movie, and also spiced-up with a generous dose of playfulness and humor. I’m also looking forward to seeing more of Taron Egerton. A sequel wouldn’t be too much to ask, would it?

Credits to the images, videos, and materials  used in this post go to “Kingsman: The Secret Service” and/or to their respective owners. .I do not own these materials. No copyright infringement intended.