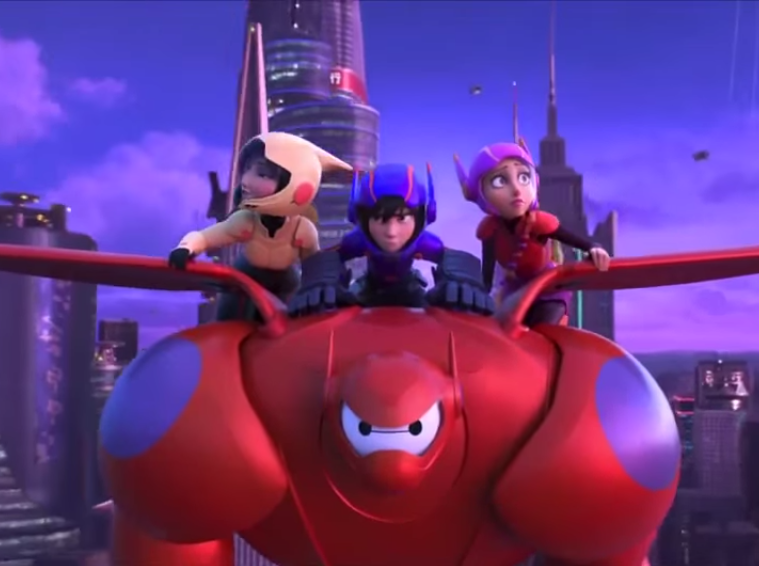 Robots, Engineers, and an overdose of cuteness – of course they had to be Asian!
Inspired by Marvel’s Big Hero 6 (you gotta check it out, it’s more badass), Disney’s Big Hero 6 tells us about a group of newbie superheroes who took it upon themselves to defeat a mysterious Kabuki-masked villain.  Our team of young crime-fighters are led by Hiro Hamada, a 14-year old robotics prodigy who, together with a medical robot called Baymax, is determined to find out if the bad guy that they’re after has anything to do with his brother’s death.

Now I’m the kind of person who is fond of light-hearted animated films as much as the disturbing, mind-boggling ones. For instance, I have been debating with myself whether I should see Interstellar or Big Hero 6 first (the obvious choice would’ve been Interstellar), but I ended up seeing the robot movie before the space-age one. Even if a film’s something that only a 10 year old would enjoy, I can still appreciate as long as it’s got the right narrative, development, and a good kick to the heart. 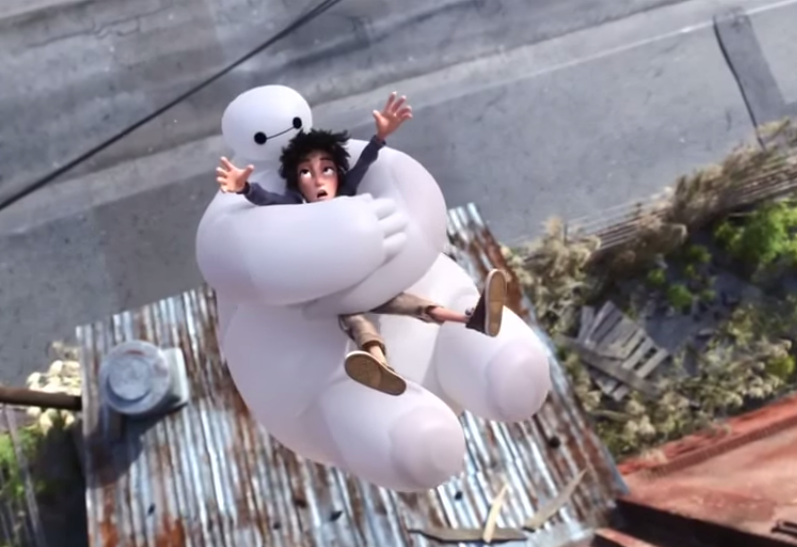 Now Big Hero 6 was all cute and funny at the right moments, with a little bit of appeal to emotion every now and then – a good recipe to a family movie, you might say. However, when I was watching it in the cinema, there seemed to be a disconnect between my anticipation for the movie and the actual experience of it. As expected from a Disney film yes, it is funny and cute and yes, it’s got a moral lesson tucked in somewhere, but it failed to leave a mark on me the way that other Disney films did and admittedly I’m having a hard time trying to pinpoint the reason why.
Maybe because I was expecting it as a film anchored on friendship and teamwork (c’mon it’s called Big Hero 6) but fell short in building up that aspect of the film. There wasn’t enough development in the build-up of the crew and everything happened too conveniently fast – somebody dies, a bad guy shows up, and you got a superhero club popping out of nowhere. It lacked the foundation that similar animations like Kung Fu Panda had where we were made to invest in the dynamics of the group. Big Hero 6 gave us cardboard cutout characters, and was a bit confused whether it wanted to focus on our main character’s new friends, his struggle with the death of his brother, his unlikely friendship with Baymax, or his sudden transformation into a Megaman wannabe.  Man, this kid definitely went through a lot of stuff if you ask me. 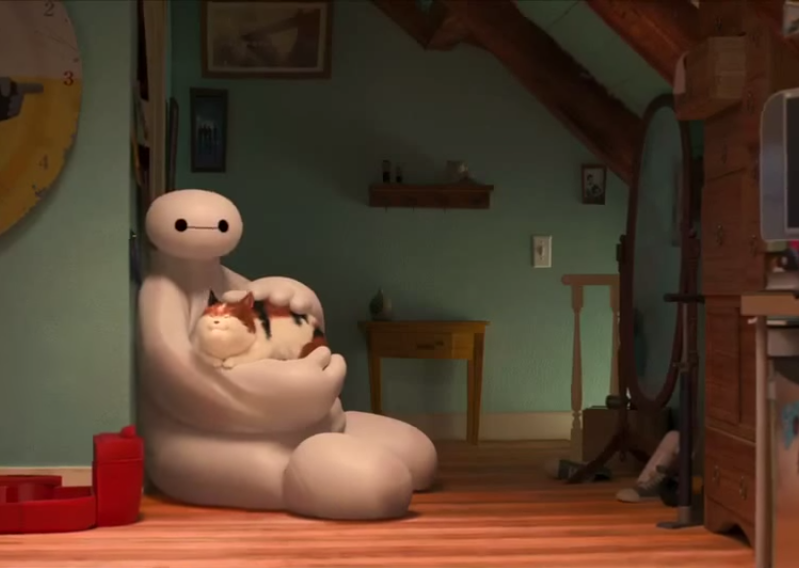 The saving glory would have been the action. I was looking forward to seeing our lead characters play around with their newly acquired superpowers, which of course are based on their respective fields of specialization. At first, it was so much fun seeing them fumble and experiment with their gear, but when it’s time for them to fight, I would have preferred for them to be you know, be good at what they do.  The action wasn’t as cool or exciting as I hoped it to be, and all that I got were cut-frames from one superhero to the next  – Wasabi slices things up, now we move on to Gogo throwing her disc, then Honey Lemon makes some chemical balls, cut the scene to show Fred spitting fire, and finally to Baymax flying around while launching his detachable fist. It’s like the film show us the characters one by one just for the sake of showing them doing something, not necessarily because they were needed in the scene. 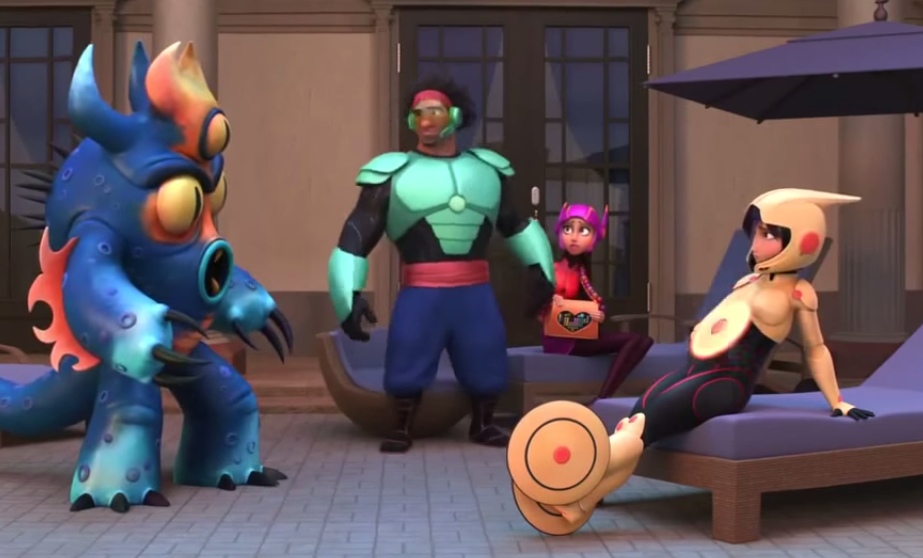 I’m not saying that Big Hero 6 was awfully bad, oh no it wasn’t at all bad it’s just not as memorable as I hoped it would be. It did have its appeal (which is really just Baymax) but it didn’t have as much charm as let’s say, The Incredibles or Kung Fu Panda. It has a fun script and a unique plot, that is true, and Baymax is definitely going to be the latest fad in toy stores, but did the movie engage me enough? A good movie would have made me say “yes” right away.
See also
geoffreview·
Movies
·April 28, 2015

Zooming In: An “Avengers: Age of Ultron” Review

Credits to the images, videos, and materials  used in this post go to “Big Hero 6” and/or to their respective owners. .I do not own these materials. No copyright infringement intended.