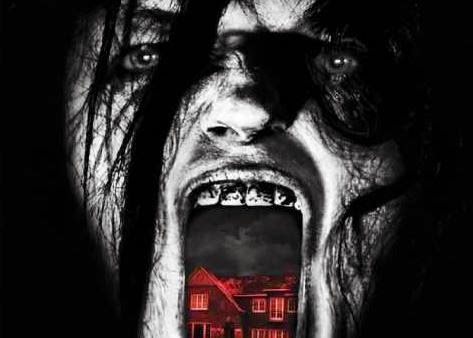 Instead of being a horror movie, Haunt actually felt more to me as a dark teenage flick that’s trying too hard at being creepy. I knew I couldn’t trust that crappy movie poster.
The Asher family is moving to a new home (can it get more unoriginal than this?), and in spite of being aware of its dark past, the family tries to settle in and live normal lives. Evan, the Ashers’ teenage son, befriends their neighbour Sam and they develop a liking for each other. Out of curiosity (and stupidity, I must say) they tried to make contact with the previous occupants of the house who died horrible deaths, triggering something more sinister in the process.

Bottomline is that this movie wasn’t really scary – it was just startling. Every now and then some creepy thing pops up on the screen to startle the audience, but that’s how far the movie goes in terms of being in the “horror” genre. This kind of scare tactic worked at first, but they kept using it on and on and on all throughout the movie that it eventually became predictable and boring. 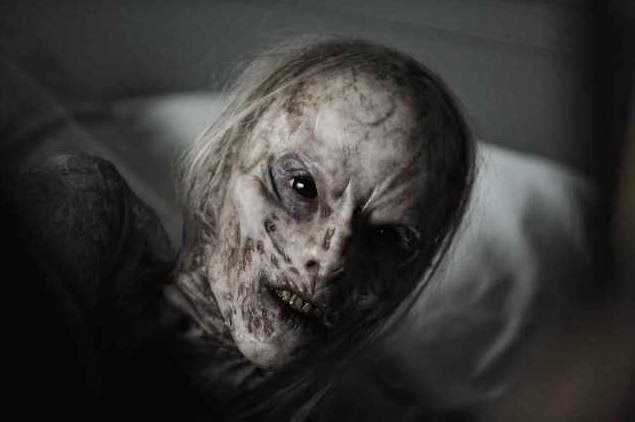 But that’s just the tip of the iceberg.
Things were made worse by the fact the movie also spent so much time on the shallow relationship of the two lead characters, which were really just about raging hormones and too much curiosity. I don’t know, maybe the “sexual awakening” of the characters were part of the movie’s effort at trying to become marketable but in the end, all the flirting and seducing in the movie would just leave you with blue balls as every sex scene is cut abruptly short. Some hot bedroom action would have probably been the only parts that I would like in the film but nah, we’re not allowed to see those either.
The weak script didn’t help either. They were spoon-feeding the audience too much to the point that it becomes funny. You know, something happens in the scene and the characters involved suddenly make wild conclusions just to inform the audience exactly what’s going on. I mean c’mon, isn’t there a better and more creative way of delivering your exposition other than having the characters say it bluntly in the script?
Speaking of the characters, none of them were believable or relatable, primarily because of the poor portrayal of the actors and yes, the weak script as well. Most of them were one-dimensional and without any form of development throughout the movie. To me, they all looked like just one gloomy bunch. 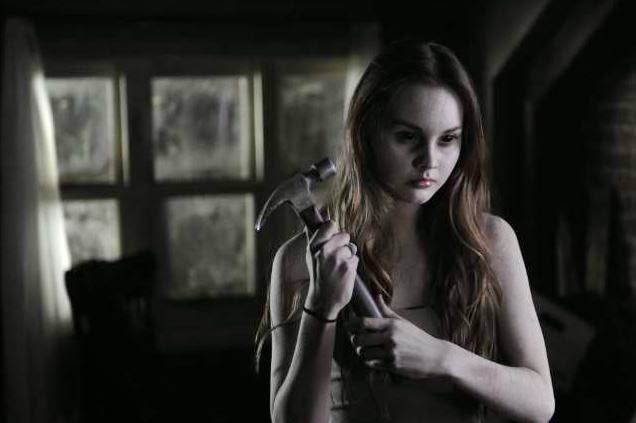 Some things were also left unresolved. One was the mechanical box that our dear lead characters used as a medium to contact the dead. Where did it come from? How does it work? How does it relate to the history and conclusion of the story? This certain box played a huge part in the plot but we weren’t really told how it got into the story in the first place. Also, at the start of the film, we were given a quick definition of “Haunt”, saying it is “a feeding place for animals”. Maybe it’s just me but I didn’t see anywhere in the movie why this definition was relevant.
Haunt isn’t worth watching in the cinema. You can just wait until it shows on TV since it just felt like an episode of American Horror Story anyways. No, actually American Horror Story was scarier.

Credits to the images and videos used in this post go to “Haunt” and/or to their respective owners. I do not own these materials. No copyright infringement intended.Image credits also go to IMDB.
Geoffrey Ledesma