Schemer Siblings: A “Four Sisters And A Wedding” Review

It’s been some time since I genuinely enjoyed a mainstream Filipino movie. Most of the Filo films I’ve loved were Indies since I particularly delight in their socially-relevant, no-holds-barred, in-your-face qualities. Every once in a while though, a local mainstream movie gets my attention (I remember applauding Yam Laranas’ “The Road” for its fresh take on Filipino horror) and it would seem that “Four Sisters and A Wedding” would also make it to this short list. 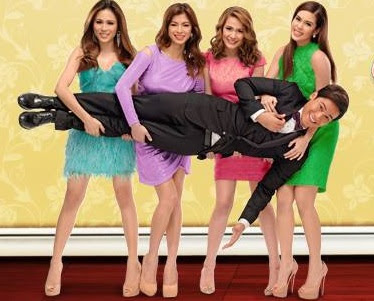 CJ (Enchong Dee), the youngest and only son in the Salazar family announces that he is going to be married to his 4-month girlfriend, Princess (Angeline Quinto). His four elder sisters Teddi (Toni Gonzaga), Bobbie (Bea Alonzo), Alex (Angel Locsin), and Gabbie (Shaine Magdayao) all thought that this is a bad idea, so they come up with schemes to prevent the wedding.

Four Sisters And A Wedding Trailer

“Four Sisters and A Wedding” gives an initial impression of being one of those typical Star Cinema movies, which are very much predictable and frankly, not really something that I’d be looking forward to seeing on the big screen. However, the news of it earning as much as 60 Million on its first four days and the hype on social media made me reconsider. Some friends who have good taste recommended seeing it, so I thought this might not really be as bad as I stereotyped it to be.
Truth is, the plot is not remarkable or unique. A guy is getting married and the sisters don’t want it to happen – I’d definitely skip this movie if I judge it based just on that storyline. However, it does have an appeal, coming from the well-written script and surprisingly, from the acting performance as well. The script, the characters, and the actors who played them were in good harmony, and this is what made the movie attractive in spite of the otherwise boring plot. 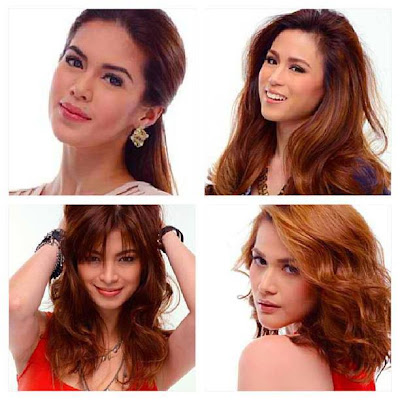 The movie was engaging and relatable, with the focal point being the relationship of the siblings with each other. Being a movie about family relations and issues, it was easy for anybody relate. It does this without being as heavy as Laurice Guillen’s Tanging Yaman, which made me emotionally exhausted that I refused to ever watch it again because of all the gloom. 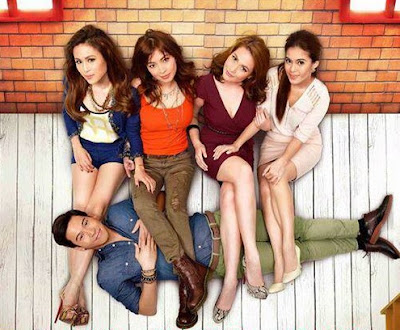 It still follows the typical Star Cinema formula though, where after a series of introductions and unnecessary fillers, the conflict is hurriedly resolved within one scene. All the characters had their own personal issues aside from the primary dilemma of whether the brother should be married or not, but all of these were jam-packed within one confrontational scene where matters were quickly given a resolution. It’s a bit ironic that this scene was the best part of the movie but at the same time, also the one where my disappointment came from as well.

“Four Sisters and A Wedding” was definitely several notches more entertaining than the other mainstream local movies I’ve seen in cinemas this year. It still follows the typical recipe of the Star Cinema produced movies but its well-written script and great acting performance made it stand out from the rest. However, I still think this isn’t one of the movies I’d be dying to watch in the cinema. Watching it on DVD would still turn out just fine.

Four Sisters And A Wedding Cast

Pain Personified: A “The Babadook” Review

Credits to the images used in this post go to Four Sisters and A Wedding and/or its Facebook page. I do not own these images. No copyright infringement intended.