Reeves and Ronin: A “47 Ronin” Review 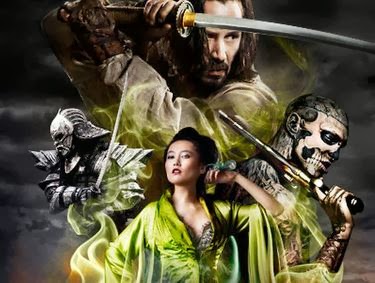 For a movie that has the word “Ronin” in its title, I was expecting this to have lots of kickass swordfight action and intense slicing and dicing every now and then. Sadly, I didn’t get the fun that I wanted. And to you Keanu Reeves, I’m sorry but you just failed us with this one.
Based on an actual legend in 18th century Japan, the film follows Kai (Reeves) who together with Oishi (Hiroyuki Sanada), led a group of (you guessed it) 47 Ronin dedicated to avenging the death of their master. The film had a fantastical take on the legend, setting it in a world of demons, witches, and dark magic.

The biggest disappointment in this film, was that there wasn’t as much action as one would expect from a movie that’s loosely based on an Asian legend. Only very few of the scenes in the movie were dedicated to fighting sequences, which I must say are also nothing out of the ordinary. I didn’t hold on to my seats nor did I get that exhilaration that you feel when you watch badass action films. I was hoping that this movie would be similar to Reign of the Assassins or 300 maybe, but it turned out to be closer to The  Last Airbender – fancy but tediously boring.
The movie had a lot of potential. We already had a good premise and the fact that it was based on a legend added a hint of truth into the story which in turn would have made a more awesome movie experience. Adding the element of fantasy in the movie was also something I was excited about and something that they could have exploited but it was misused in the film, having no logical background for it to anchor on. The SFX were nice but story-wise, the fairytale elements were half-baked to the point that the movie would have been better without them. 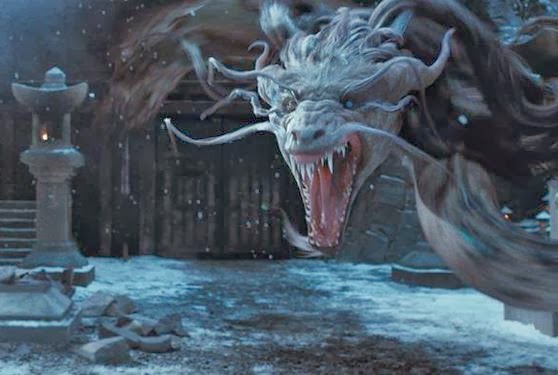 The movie also had very interesting characters. But again, the script and the storyline weren’t able to take advantage of them. All the leads characters had good potential in standing out on their own, but they ended up being dull, one-dimensional cardboard cutouts. And don’t be fooled by the posters as not all of the characters here did a big part. Heck, one of the characters who are always in the promotional materials didn’t even reach 2 minutes of screen time. And Keanu Reeves. Wow. His dull portrayal worked in The Matrix but man he needs to learn that he can’t be Neo in all of his movies. 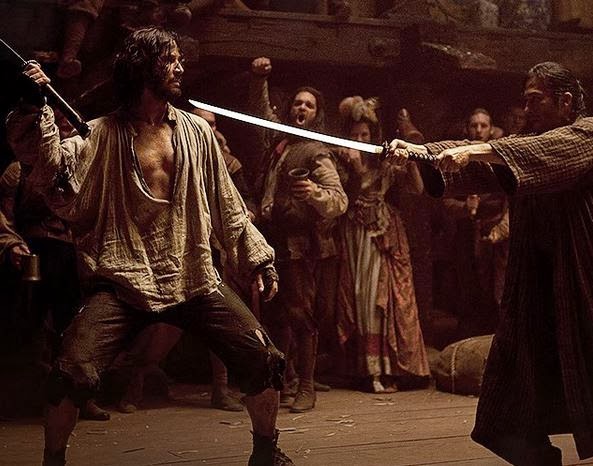 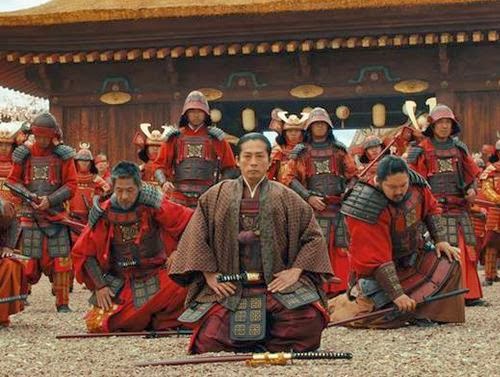 Keanu Reeves, badass Ronin, and Asian Dark Magic. Putting these elements together would make you expect an epic movie but I don’t know what happened. I’ve heard that this movie is Carl Erik Rinsch’ feature film debut and that the producers took a risk with him by giving him a bigger budget relative to his feature film experience. This just made the whole thing more sad.

Credits to the images and videos used in this post go to “47 Ronin” and/or to their respective owners. I do not own these materials. No copyright infringement intended.