Total
0
Shares
0
0
0
I’ve finally found the movie that can challenge Inception in terms of mind fuckery. I don’t know why this didn’t make as much noise as it should have here in the Philippines, but anyone who is a fan of Nolan’s work should definitely add Predestination to their must-watch list. Jill of TheFoodScout recommended this film to me and man, she really wasn’t kidding when she said that this one’s gonna mess with your mind. 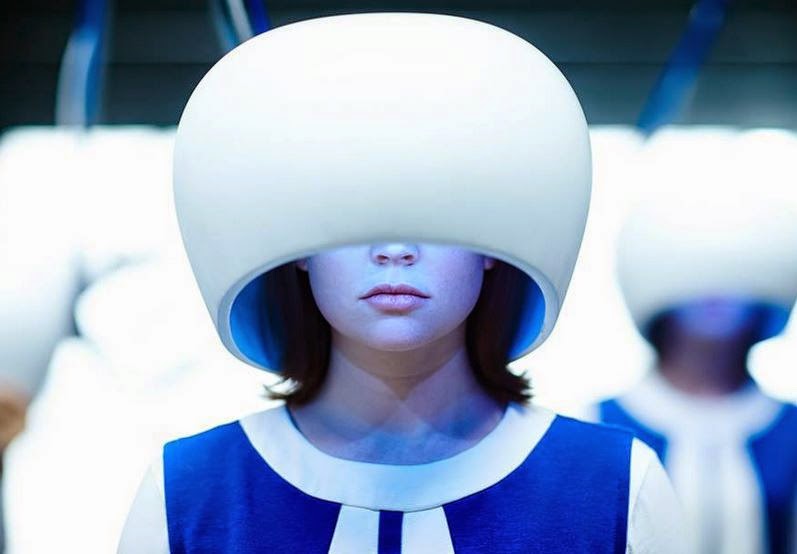 Based on Robert A. Heinlein short story “All You Zombies”, the film follows a Temporal Agent (aka time traveler), who is tasked to visit certain points in time to prevent crime and terrorist attacks before they occur. In an effort to take down a mass-murderer called the Fizzle Bomber, the agent travels back in time, and along the way recruits someone he believes to be affiliated with the terrorist. He soon discovers that time travel may be more complicated than it seems, and realizes that in spite of his mastery with jumping through time, some things are just inevitable and predestined.

I may be a bit biased because minds-fuck is my favorite movie genre.  These are the ones that disturb you even after you have already left the cinema and you know, wonder about your existence and think that maybe this reality we know isn’t really what it seems…or maybe that’s just me. A good film makes you think, it’s an experience that doesn’t end together with the rolling of credits. Predestination qualified in this category, and has just made my list of favorite movies longer.
It’s one of those movies that make you say WTF and go on a discussion with your friends about what really happened and what it really meant – thanks to a premise that revolved around paradoxes. You know those chicken-and-egg complications that have ruined a lot of friendships? That’s basically what this movie is about. What’s unique about the plot is that this is not the usual “what if you killed your own grandfather” paradox that comes with time travel, this one is much more complicated and somehow unsettling because it’s a freak of science yet still makes a lot of sense at the same time.
I don’t want to spoil you in case you haven’t seen the movie yet (if so, then I highly recommend that you do), but it does make you think that if ever we get the capability to travel through time, would we be able to influence the past to change the course of the future? Or is everything already set and predestined (even the changes that you make to the past)? Gosh this really is some complicated shit.
Having Ethan Hawke as one of the lead actors already gives me a clue that this film may involve some discussion-worthy elements (I had an all-nighter with my friends talking about the “Before” series and Reality Bites), but this time I gotta hand it over to Sarah Snook for the versatile actress that she is. The role asked her to deliver a performance that’s as good as portraying several characters in one film. She has her androgynous features to thank for a job well done. 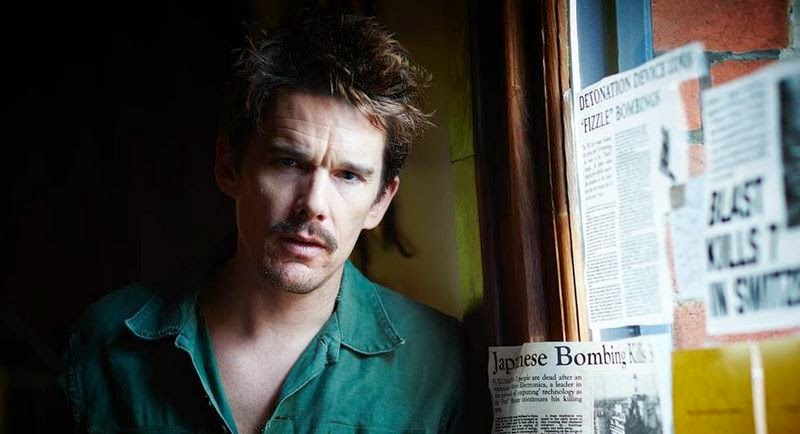 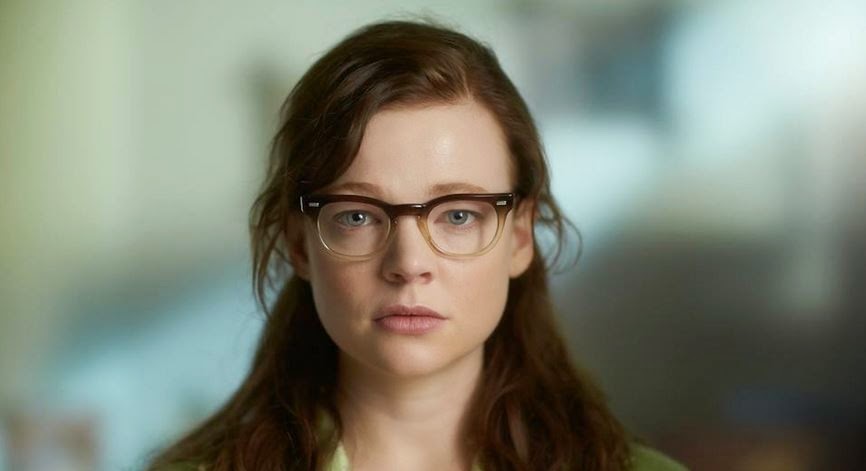 I guess from now on, when talking about Paradoxes we shouldn’t just be discussing “what if you killed your own grandfather?” How about let’s ask “what if YOU are your own father?” *wink wink*

Credits to the images and videos used in this post go to “Predestination” and/or to their respective owners. I do not own these materials. No copyright infringement intended.