Paradox and Morality: A Looper Review 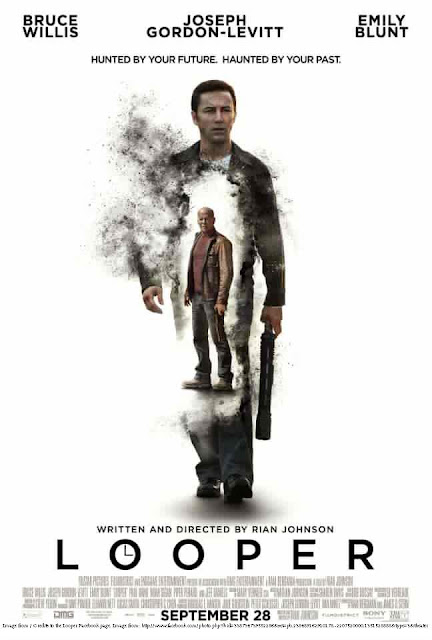 I’m a sucker for action and sci-fi movies, and Looper is both so hell yeah I loved it!
I’ve been itching to watch Looper since I saw its trailer and I finally got the chance when I got myself an e-PLUS card from SM Cinema. This is a great deal for movie buffs out there.  I went to their booth at the cinemas in SM Megamall, had myself registered, and got the card for only Php 300.00. Okay right now you may be thinking “nah if I had to pay for it then no thanks” but hey, when you get a card, you get one free movie stub, some popcorn and drinks, and one more movie inside your card…and this one can even be a 3D movie! It’s like getting 2 movies, popcorn, drinks, and a loyalty card for only Php 300.00! How cool is that? 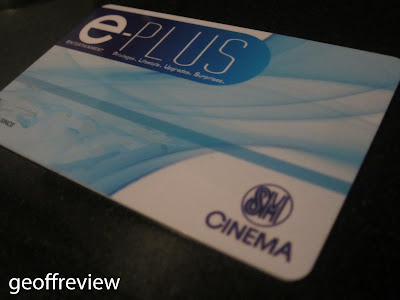 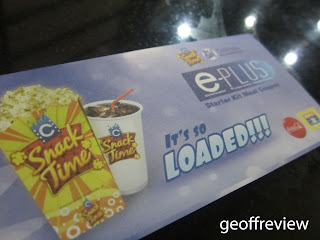 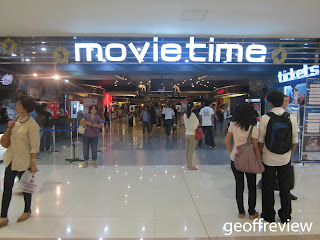 Okay before I get sidetracked and forget that this is a movie review, here’s the usual warning:
Spoilers and more from here on…beware!
Looper is a sci-fi, action-packed movie (oh yeah!) set in the year 2044. Time travel has not yet been invented by then but it will be on 2074, but was then immediately made illegal. Tracking technology in 2074 has made it hard for mobs and criminal organizations to dispose bodies of the people they kill, so what they do is they send the poor guys to 2044 to be killed there by Loopers – who then dispose the dead body that technically does not exist. There’s a catch though: Time Travel is so illegal that the criminal organizations in 2074 would destroy any evidence of having anything to do with the Loopers. So all Loopers who are still alive by 2074, must be sent back in time to be killed by their younger selves. This is called closing the loop. Joe Simmons (Joseph Gordon-Levitt) is one of these Loopers.
And oh another thing. A certain mutation is happening to 10% of the human population which gives them Telekinetic powers. Don’t think of superheroes just yet because this just means being able to make a coin hover above your hand.
Looper’s conflict started out with just Joe running after his future self (played by Bruce Willis) to kill him, and the future Joe running from everyone to save himself. At first you get the impression that the movie is just going to be a game of tag, where the two Joes run after and outwit each other all the time until we get to an ending where either one of them wins or they both get to an agreement. But no, in the middle of the movie the story will take on a different turn and revolve around Future Joe (let’s call him that) killing kids, the mob running after the two Joes, and the younger Joe protecting a kid who would turn out to be the Rainmaker – a man in the future with extraordinary telekinetic powers who would start closing all the loops in 2074. Confused now?
Beyond the storyline though, Looper is memorable to me because it tackles issues of morality and the paradox of time travel.
An Issue of Morality: If you are from the future and you know that this certain kid would grow up to be an evil man, who kills hundreds, is it justifiable if you kill this child now to save hundreds of lives in the future?
To give you a clearer view of this issue, here is an example: if you can go back in time to when Hitler was still a child, is it justifiable if you kill him because in doing so, you save the lives of those he would kill in the future? This is very much the situation Future Joe was in the movie. He went back in time to kill the Rainmaker when he is still a child – so that his wife does not become one of the many people the Rainmaker kills in the future. But then, is it just to judge someone for a crime he has not committed yet?
Paradox of Time Travel:What if Future Joe went back in time and kills younger Joe, what would happen when he pulls the trigger?
The movie showed that he will just cease to exist and vanish, but would this really be the case? If he does vanish, everything related to him in the future would also be gone, thus a whole new different future is created. This is confusing because Future Joe is from the future but at the same time he never existed there.
This paradox though can be solved by considering that the flow of time may not be just linear or that parallel universes may exist.
Wow, did I just go on geek mode? Okay bottom line is, this movie is a really good one. Unpredictable, fresh, and impressive acting by the cast.
Hopefully though that’s not the kind of future we’re headed into. 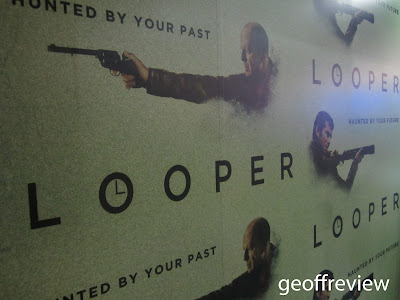