Not Your Typical #FirstWorld Marriage: A “Gone Girl” Review 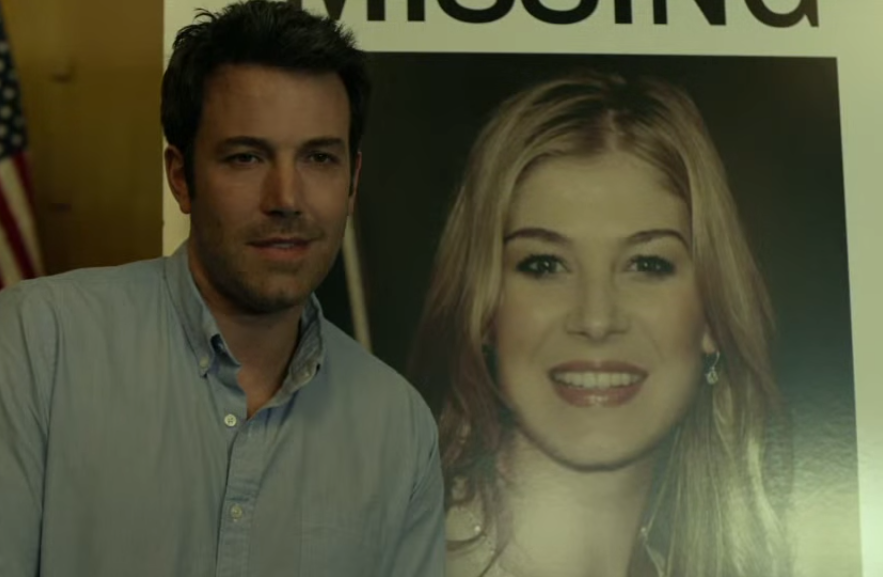 “We have each other — everything else is background noise”
If you have a relationship that needs saving, you may want to head to the cinemas to see Gone Girl. A movie about a fucked up first-world marriage might just be what a dysfunctional couple needs. David Fincher will draw you the sickest possible thing a relationship could be that you’d think you’re the luckiest wife/husband in the world.

Set in a world so familiar, the characters Nick and Amy, brought to life by Ben Affleck and Rosumund Pike, becomes headline news too scandalous for our voyeuristic minds to ignore. Take your chances at searching them in Google and you might just find 398,000,000 results (0.30 seconds), but you won’t because it’s fiction. And that is what’s most frightening about Fincher’s stories: they remain as works of the imagination yet they court reality so closely that they become familiar. 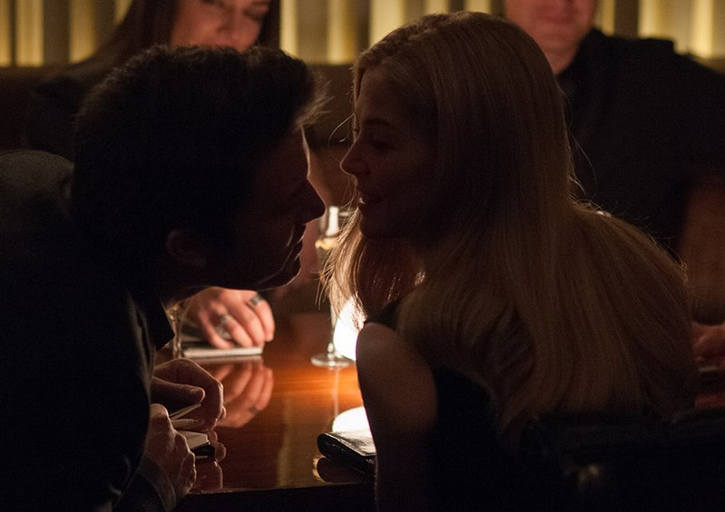 The mark of the film Gone Girl compared to Fincher’s other tragedies is you’re given a view from above and below. The minimal swelling soundtrack, fade in-fade out transitions, up to date by lines of what day it is, and even an imperceptible narration. The way Fincher chose to tell it fits perfectly, and almost reminiscent of “Eyes Wide Shut” by Stanley Kubrick. A far cry from the Curious Case of Benjamin Button but brushing lazily with the Girl with the Dragon Tattoo, Gone Girl is a ride you would want to put in the annals of your middle class bucket list of movies to watch. 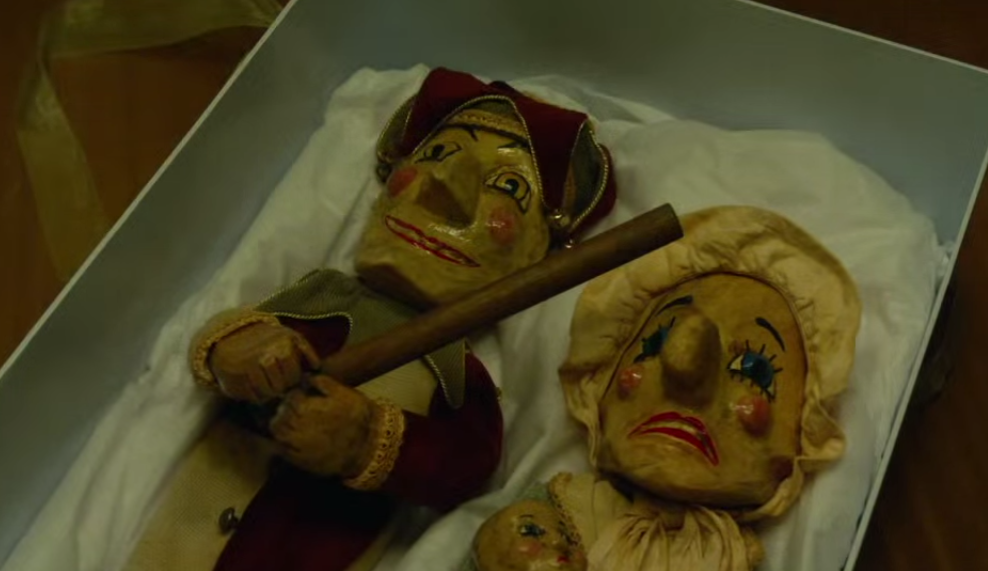 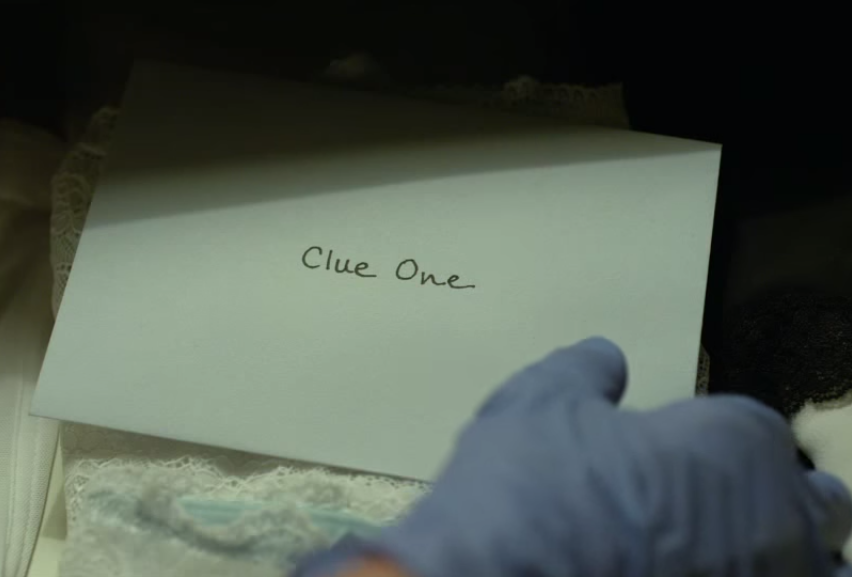 Rosamund Pike who’s claim to fame is the sneaky bond girl of Pierce Brosnan, was casted well in the film. Her deep, monotonous voice was chilling enough to portray Amy, the decorated woman, celebrated, smart, perfect. Too perfect for anyone’s good.  She is a woman driven by revenge against her adulterer husband, and it’s that simple but I refuse to take it just as it is. Amy is not just a scorned wife, she is the compounded vengeance of women who have been kept under the sewers of HIStory for so long. Portrayed as the antagonist, Amy is the specter of the age-old fear of men that women can outsmart them or worse, that women are just pretending to be dumb for him. 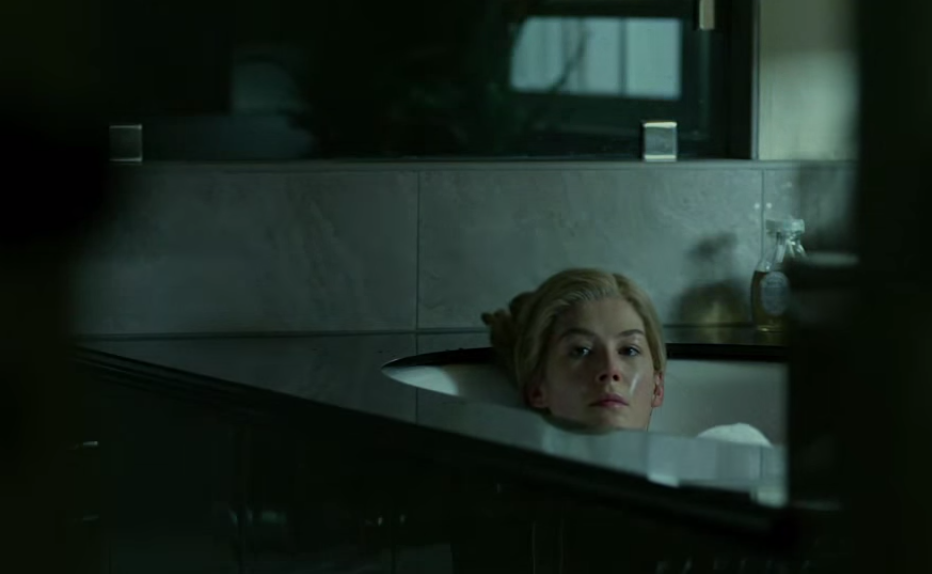 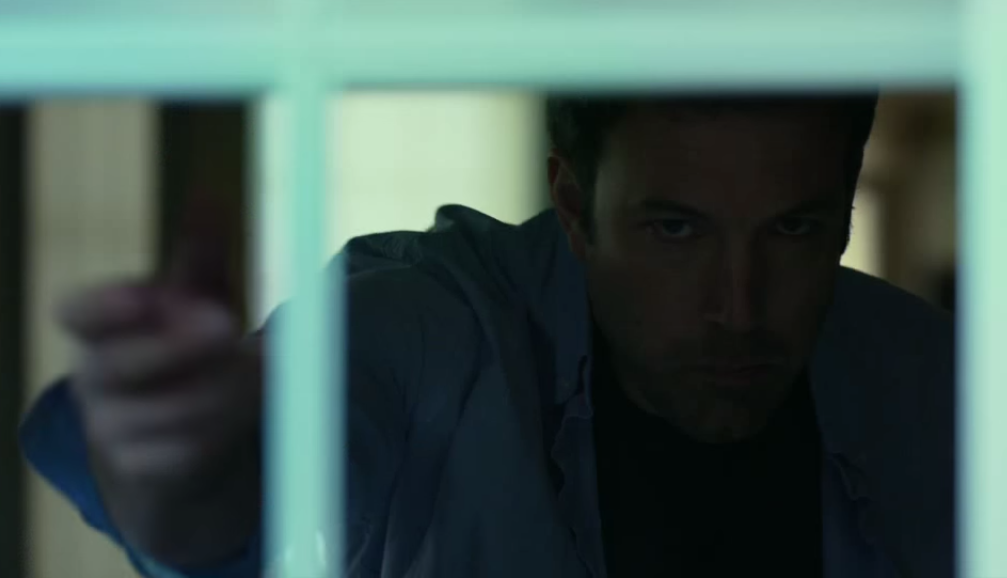 But what irks our programmed patriarchal feudal minds the most is that Amy won the game. She was cunning and we hate it that is why she’ll never win the audiences’ heart. I could already hear her saying–“I love that I am a woman with booby traps.” Bless her. 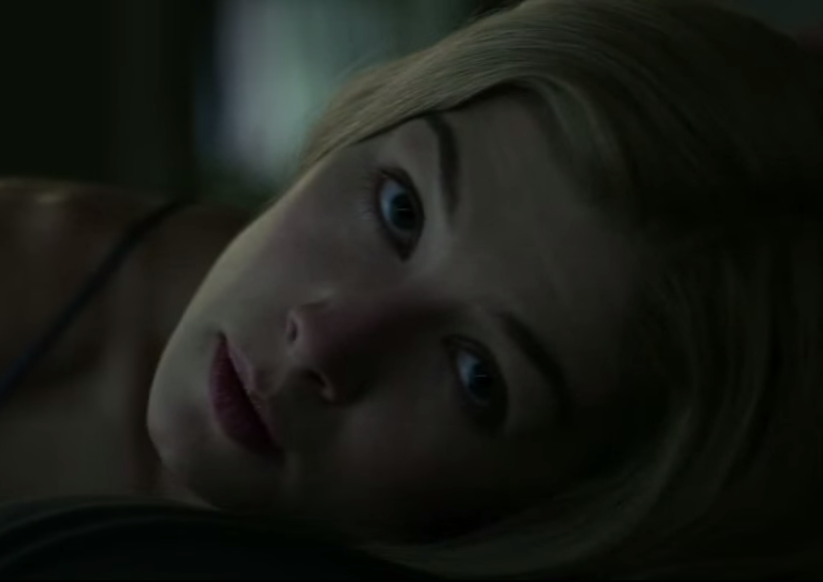 Another poignant feature of Fincher’s delivery is that there is a character that you will never find in the credits, a much more insidious character: the public eye. In the movie, it plays a crucial role in the tug of war of sympathy for Nick and Amy. By bringing their personal troubles to national television and the social media, the public eye as a character was brought to life. All of a sudden, the film-goers are caught rooting for Nick to gain the support of the public, support the adulterer. And Fincher mocks the viewers even more as you come to realize and ask yourself which is worse: a cheating husband or a psychopath wife? 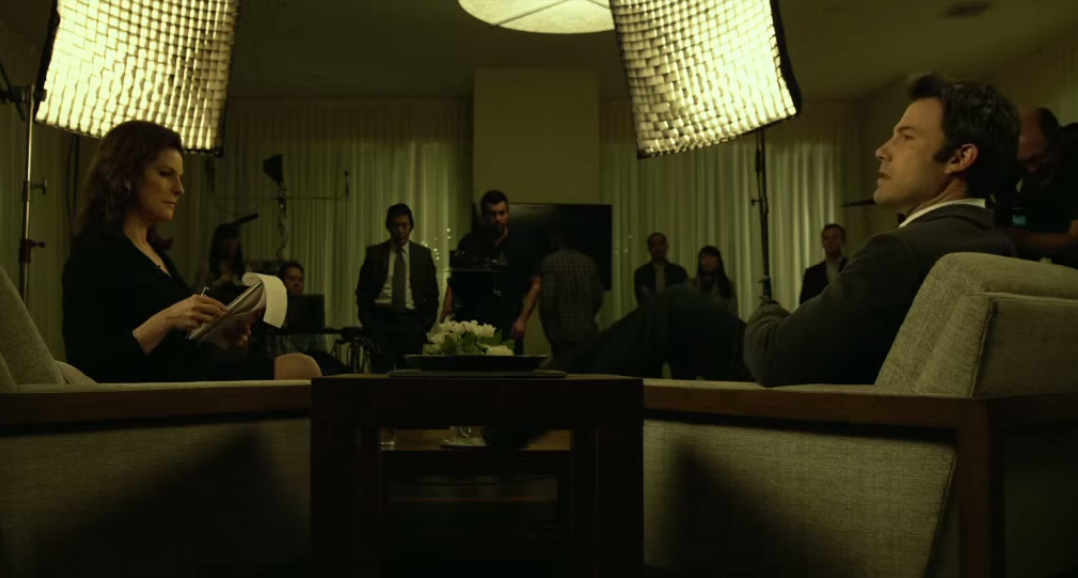 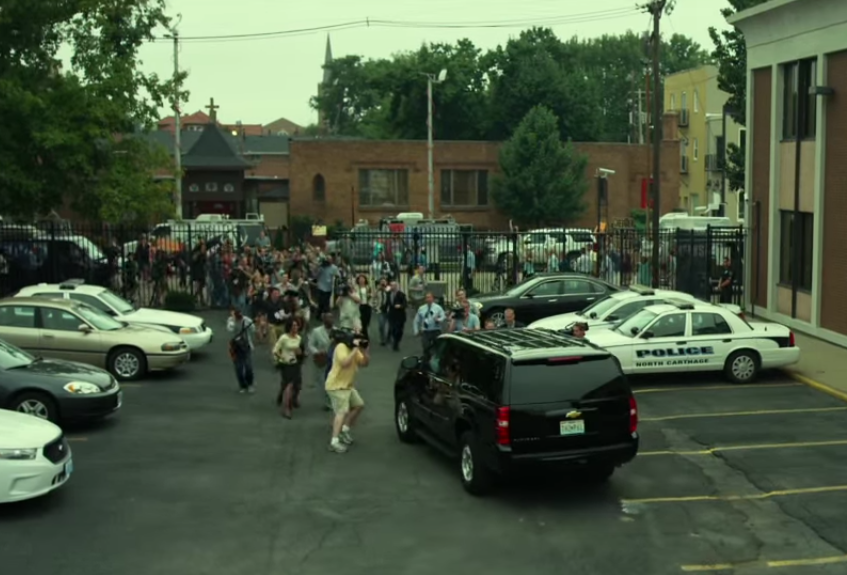 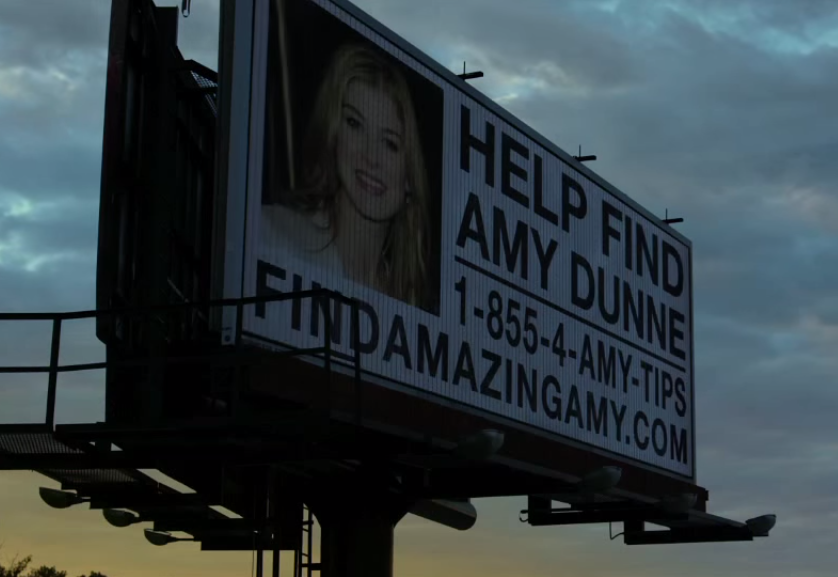 What Gone Girl has to tell about us is that we have become a society addicted to Cool Girls (a figment of the man’s imagination to tame the Other), a society made to fit into sound bites and word limits, a voyeur, disassociated, and heavily dependent on the media is what we have become. In the end Fincher’s tragedy is just something for us to project the tragedy we have become.

Credits to the images, videos, and materials  used in this post go to “Gone Girl” and/or to their respective owners. .I do not own these materials. No copyright infringement intended.