I grew up with an illustrated copy of Rudyard Kipling’s The Jungle Book. I’ve always been fascinated by the stories, as each flip of the pages transport me to an Indian jungle, reigned by animals both savage and friendly. I loved the books just as much as I enjoyed the 1967 animated version, and I guess the man-cub’s adventures still haven’t lost their charm when I saw Disney’s latest adaptation earlier last week. 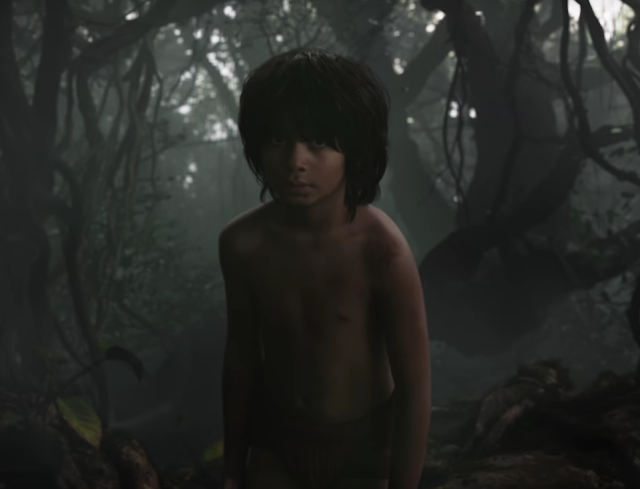 Mowgli (Neel Sethi) is a man-cub raised by a family of wolves. Mowgli learns to live peacefully with the  animals in the jungle, guided by the principles of the pack. However, the momentary peace is disrupted when Shere Khan (Idris Elba), a Bengal Tiger notorious for killing other animals for sport, sets his eyes on Mowgli with the determination of killing him as retribution for having his face burned by Mowgli’s father.

For the sake of everybody’s safety, Mowgli has to leave the jungle and get back to the human village for protection. The sly Shere Khan though is determined to get his hands on the man-cub, and creates a situation where Mowgli has no choice but to return.
The most notable element of this The Jungle Book film (aside from newcomer Sethi’s remarkable performance) would have to be the captivating visual effects, and how these were effectively used in the play between CGI and live-action characters. The animals didn’t look animated at all, and the only time the illusion of realness is broken is when the animals start speaking like humans. But then again, even when they speak, they didn’t look cartoonish and I’m amazed at how the visual effects team was able to make these mouth movements seem so natural. 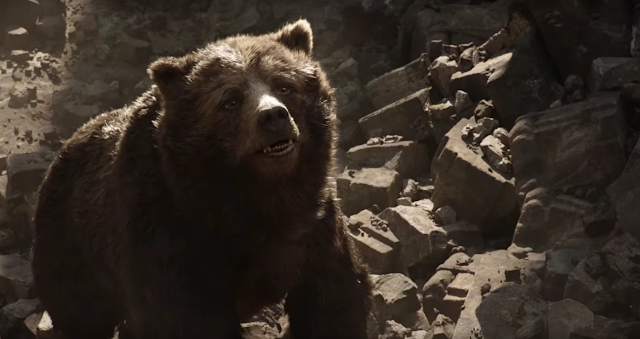 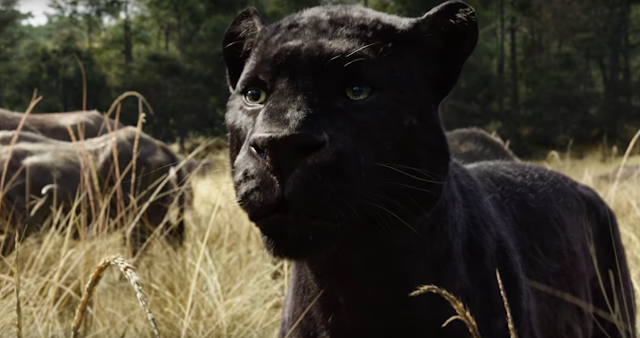 But then of course, CGI can’t take all the credit for the charisma of the animal characters. The stellar voice cast was perfectly suited  for each character they breathed life into, to the point that even the bad guys like Shere Khan, King Louie (Christopher Walken) and Kaa (Scarlett Johansson) also exuded a certain charm.
Speaking of Kaa, I somehow wished that he (or in this film’s version, “she”) had a longer screen time. Kaa has always been my favorite in The Jungle Book, primarily because she’s the most complex character, sometimes switching sides whenever it’s most convenient for her. It’s easy to tell that just like Shere Khan, she’s also looking forward to having Mowgli for lunch, but there’s definitely more to the character then being a baddie. 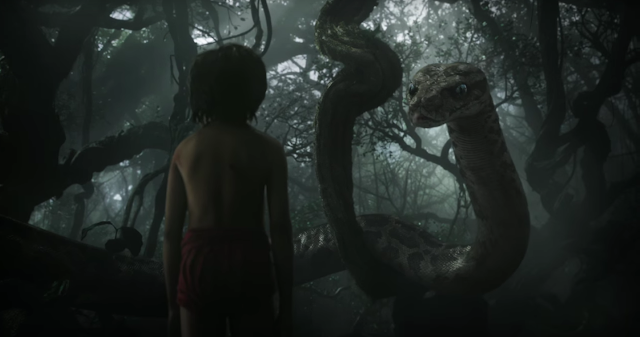 In spite of Kaa’s short exposure, the scene she was in was one of the most memorable in the film. It was the darkest and most sinister moment in the movie, and one that could easily give the younger audience nightmares. This was the part of the film where I knew that in spite of the storyline being geared towards the kids, the film also worked hard to be appealing to an adult audience, hence the realistic animals, intense scenes, and darker tones.
The The Jungle Book would definitely be a great launchpad for Sethi’s career.  He is no doubt, a brilliant actor, especially when you consider the fact that he probably shot most of his scenes without a human co-actor, and he had to pretend talking to imaginary animals through the whole thing.  Neel Sethi is adorable, charming, and he was the one who brought the “feel-good” to an otherwise mature and darker film.
See also
geoffreview·
Movies
·November 1, 2012

Your Usual Horror Movie: A “The Apparition” Review 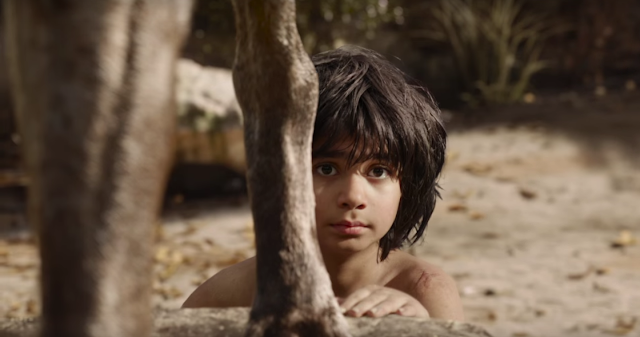 If there was a downside to the movie, it’s probably the awkwardly inserted musical numbers. Director Jon Favreau probably thought that the songs were necessary to stay true to the 1967 classic, but thing is the film wasn’t established to be a musical from the start, which was why it felt weird when the animals suddenly burst into a song. “The Bare Necessities” was still tolerable because the characters were talking about songs, but King Louie’s “I Wanna be Like You”felt so out of place and inorganic.
In the end I’m just glad that Disney didn’t ruin my childhood memories. If you still haven’t seen The The Jungle Book, I suggest that you go see it in IMAX, especially that the captivating CGI is part of what’s special about it.

Credits to the images and videos used in this post go to “The Jungle Book”, “Disney” and/or to their respective owners. I do not own these materials. No copyright infringement intended.