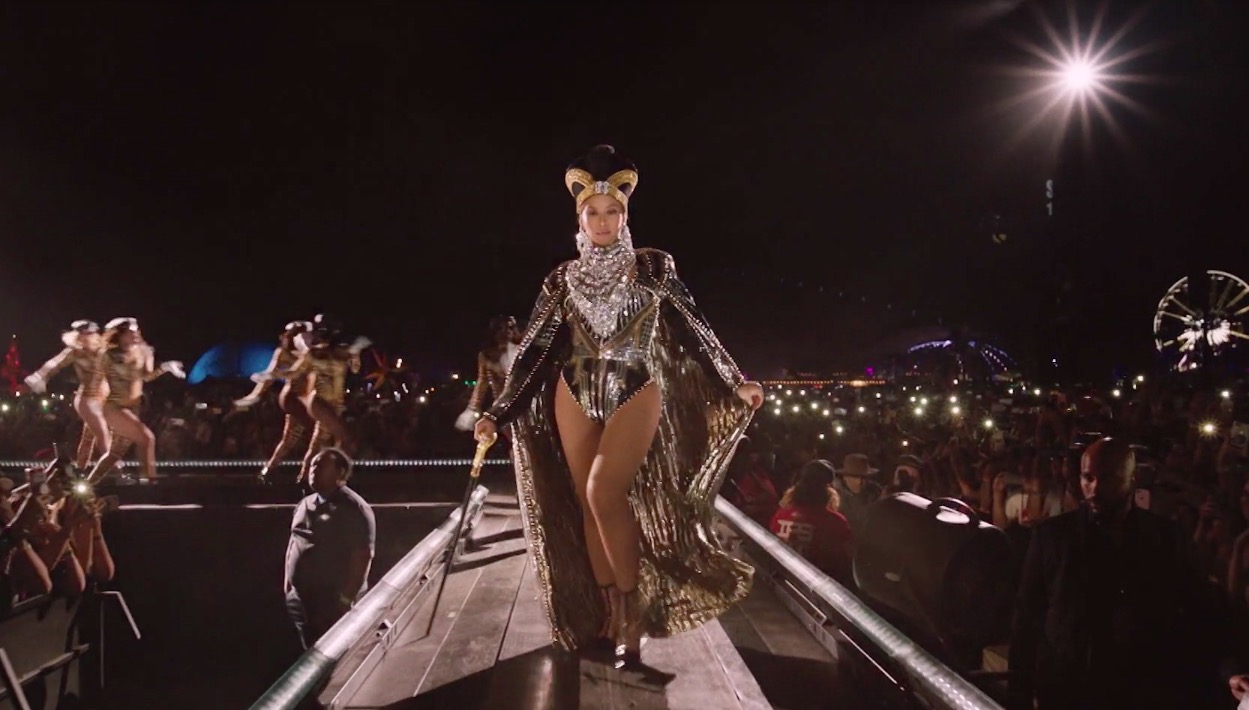 Everyone, get in formation! As if ruling over the pop music industry isn’t enough, there’s no stopping Queen Bey in running the world, as she launches a documentary film on Netflix called “HOMECOMING: A FILM BY BEYONCÉ”!

Fans were quick to pick-up a documentary film about Beyoncé when Netflix first teased about Homecoming’s release date earlier this month. Described as “an intimate look at Beyoncé’s historic 2018 Coachella performance’, the film will feature candid footage, interviews, together with her most memorable performances during the Festival. See the trailer below:

Homecoming: A Film by Beyoncé Trailer

Interestingly, the film also promises to trace “the emotional road from creative concept to cultural movement”, as well as in-depth “interviews detailing the preparation and powerful intent behind her vision”. If this means getting exclusive footage showing what goes on during brainstorming sessions, all the way to the dressing rooms backstage, then count me in!

|| Related: “Netflix “Sex Education” is “The Talk” You Never Thought You Needed“

“HOMECOMING: A FILM BY BEYONCÉ” is launching globally on Netflix on April 17, 2019!