Heat and Heart: A “Spectre” Review

It’s a good thing that I brought along a 007 fan when I saw Spectre because what stuck to my mind after I saw the film was how the illusion of cybersecurity and data privacy can have dangerous potentials. 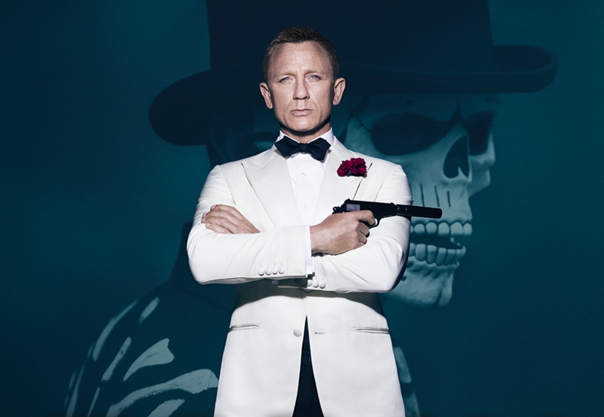 James Bond finds himself on the run after the unofficial orders of the previous M leads him to discover a powerful criminal organization called Spectre. Having been indefinitely taken off field-duty by the current M, Bond disobeys direct orders in to track down the organization’s leader – all while staying off the grid and operating without the back-up of MI6.  As Bond discovers that this mission may be more personal than he anticipated, M is also engaging in a power struggle against C, the head of the Joint Intelligence Service who wants to close down the “00” program.

As far as spy movies and Bond films go, Specter pretty much follows the recipe pretty well and meets what you would expect from a 007 film. The extra-expensive cars, enigmatic villain, getaway helicopters, martinis, and classic catchphrases are all here, which is something that might give a fanatic an orgasm, but could also make the movie predictable to the regular movie-goer. At one point, I was betting with my movie-buddy that on the next-scene, Bond would be having sex with the girl, and in true “next minute” fashion, the badbass couple starts getting it on like they weren’t fighting for their lives a few minutes ago. 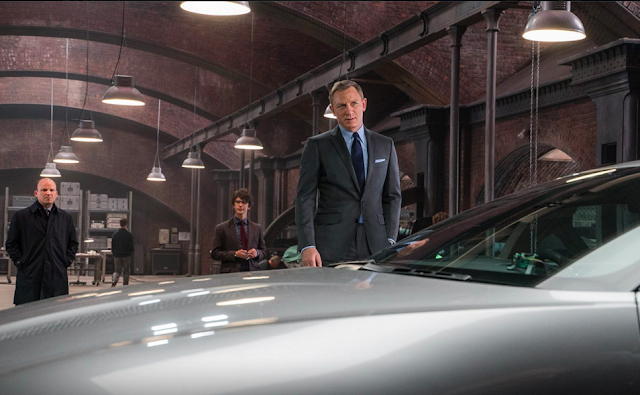 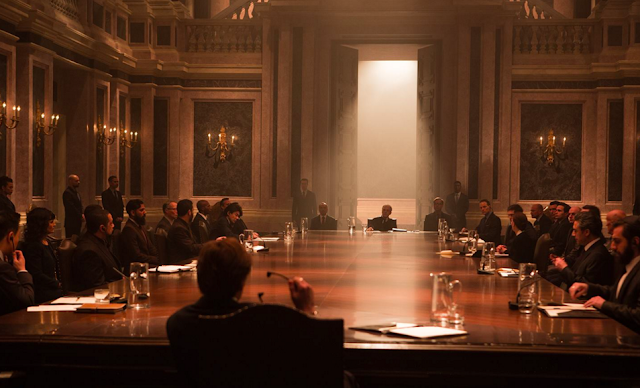 You see, many elements of the plot aren’t really something that we haven’t seen before. The first act was interesting enough as we get a glimpse of Bond’s backstory, but the second one was pretty much a whirlwind of explosions, chases, and two overlapping storylines. If it’s any consolation, the action sequences and stuntwork were impressive, which gets even more remarkable when coupled with the spectacle presented by the beautiful cinematography, dazzling landscapes, and stunning architecture. The witty script also added some color to the otherwise serious tone of the premise. 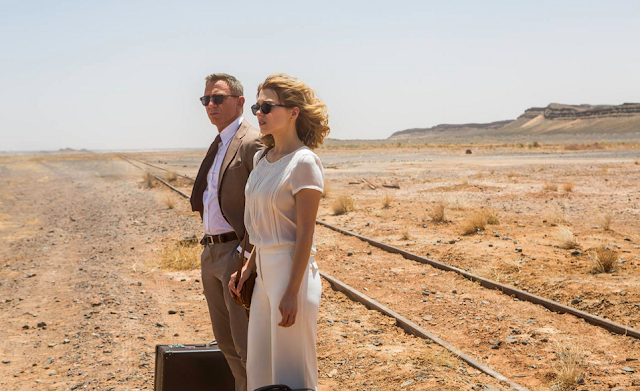 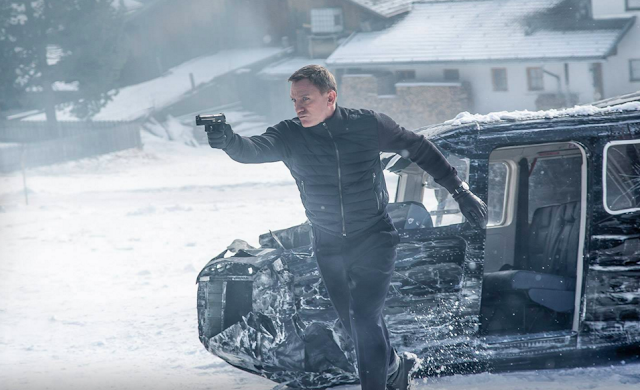 Being one of the most expensive films ever made, you can tell that the franchise is confident enough to invest on Daniel Craig’s performance. Craig passes easily as stylish assassin oozing with sex appeal and swagger, but compared to the witty 007’s of Sean Connery and Roger Moore, Craig’s was more of a no-nonsense version, which was something that I found hard to connect with the fact he seemed to have wanted to settle down after finding another love interest. 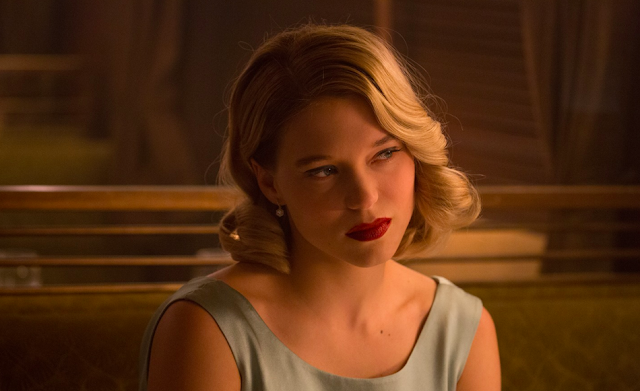 Speaking of our Spectre’s bond girl, Léa Seydoux as Dr. Madeleine Swann didn’t leave a lasting impression, especially for a character whom Bond supposedly chooses over duty.  If you ask me, Monica Bellucci as as the widow Lucia Sciarra had more oomph and appeal.
I went to see Spectre and I was able to see two perspectives – one was from a fanatic who can’t stop talking about the film even after we left the cinema, confidently exclaiming that this installment was so much better than Skyfall. The other one was from a regular movie-goer (ahem), who was impressed with the action sequences and spectacle, but felt that Daniel Craig’s James Bond seemed tired and overdone. Which one do you fall into?

Credits to the images and videos used in this post go to “Spectre” and/or to their respective owners. I do not own these materials. No copyright infringement intended.