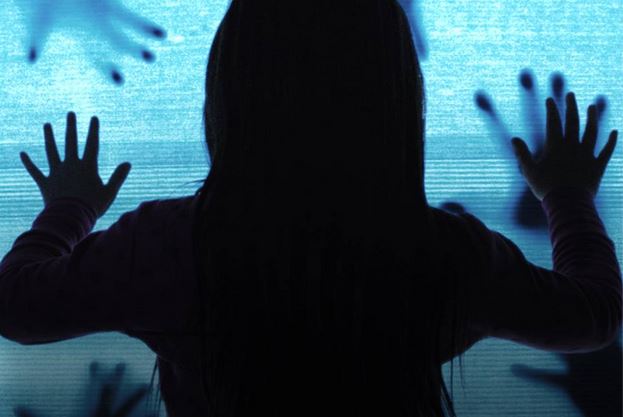 I may be easy to freak out but I do still have high standards when it comes to horror movies. Jump scares  can be fun, but what I consider to be a truly scary horror film is one that follows you out of the cinema, bothering you ‘til you get home, and keeps you from getting a good night’s sleep. I went to see the Poltergeist remake expecting it to make me think twice about getting too close to our TV, but it ended up making me want to get away from the big screen not out of fear, but just so I can spend my time somewhere more worthwhile.
The Bowen family just moved to their new house when they started hearing unearthly noises and experience strange incidents they couldn’t explain. When the youngest daughter, Maddie mysteriously disappears, the family seeks the help of Paranormal experts to get her back and to finally resolve the ghastly occurrences in their home.

I guess the reason why I wasn’t as engaged as I hoped to be was that the poorly written script was made even worse by underdeveloped characters portrayed by half-baked acting performances. The lines were sappy and weren’t engaging enough to move the plot forward, let alone build-up towards a frightening highlight. To be fair though, the movie did have its moments like toy clowns running around and faceless apparitions, but then again these are all jump scare tactics, and to be honest, wasn’t cohesive with the movie’s premise.

Maybe it’s the cast? Coz Sam Rockwell always had a comedic effect on me that I couldn’t fully grasp his portrayal without anticipating him to become some sort of comic relief and turn the whole film around. There also wasn’t any consistency in the motivation of the characters – one moment they’re freaking out over a missing family member, next time they’re being sappy with one another and seemed to forget that there’s a violent supernatural force in their midst.  You know what, even the plot itself seemed confused and at some point I wasn’t sure whether I was watching sci-fi or horror. I think I’d be better off watching an X-files episode.

The Poltergeist remake pays homage to a horror classic, but not well enough to give it justice. Maybe I’d stick to Insidious as my favorite horror movie for now.

Credits to the images and videos used in this post go to “Poltergeist” and/or to their respective owners. I do not own these materials. No copyright infringement intended.