Deadpool Review: It’s just about an Ordinary Guy with a Shitty Life and a Tiny Problem

Remember that friend you have who loves to make fun of himself? You know, the one who’s actually funny without even trying? That’s Deadpool. 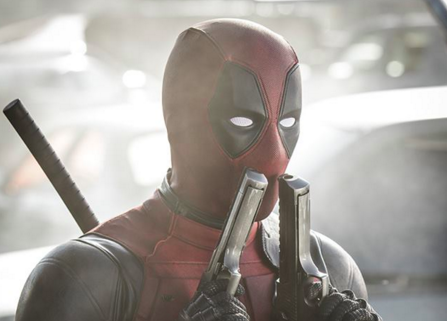 This antihero superhero movie is actually the eighth instalment of the X-Men film series. Seriously. While the last seven ones focused on the altruistic drama-save-world-redemption brand of heroism, this one has none of that. In fact, Deadpool may have the most narcissistic plot and narrative yet in the Marvel world (as shown in films).Spoiler alert: he’s turned ugly, wants his face back. 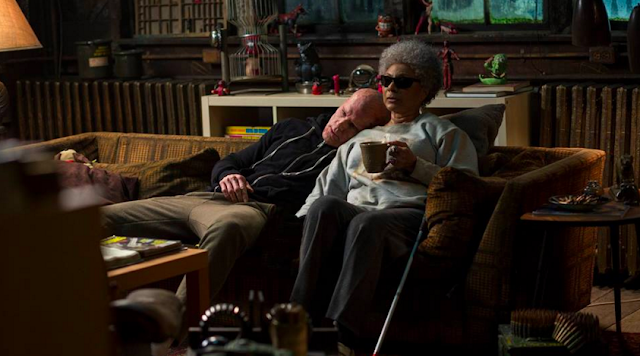 And rightly so. Deadpool, the comic character, is well-known for being hilarious in his deconstruction of the comic genre, the superhero complex, and the Marvel life in general.
The movie takes off in the same direction as the comic books that featured the eccentric mutant. Being one of the X-Men’s Origins movies, Deadpool deals with personal issues of the protagonist and how he came to be a superhero (or in this case, how he thinks he came to be one).
Most notable in the movie is Deadpool’s ability to break the fourth wall, his best but most useless superpower. As it is in the comics, this chum IS aware he’s in a movie, and spouts outright mockeries to the production (Fact: there’s a Deadpool comic about him trying to intervene in the making of a movie about him). 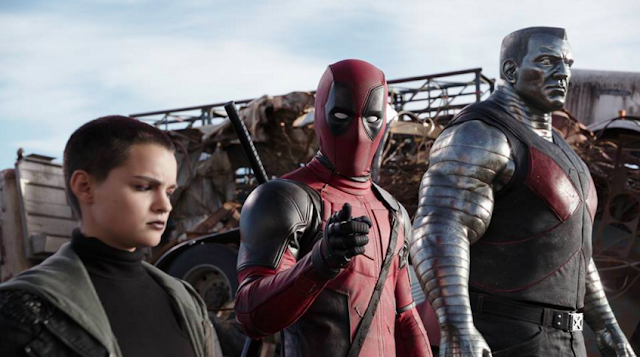 And  there’s also the really intelligent script. I mean c’mon, it made Juno a noob when it comes to making references and bitch-slap name callings. The high-strung humor and endless wits of Ryan Reynolds and the other casts really made up for the less-than-grand plot of the movie.
In the end, Deadpool is a great breather against the contrast of other Marvel and DC’s series of movies. I actually thought that it would be another hit in a Guardians-of-the-Galaxy-way, and it didn’t fail to satisfy. It’s like Marvel’s Antman and the The Incredibles spinoff Jack-Jack Attack – its plot doesn’t concern the world. I mean its great that if and when the Avengers or the X-Men fails, it would literally kill us or it would end life as we know it, but Deadpool’s not that movie. It’s just about an ordinary guy with a shitty life and a tiny problem, cast in a background of extraordinary wit and crisp CGIs you’d love to see.

Credits to the images and videos used in this post go to “Deadpool” and/or to their respective owners. I do not own these materials. No copyright infringement intended.