Crimes and Crosses: A “Deliver us from Evil” Review 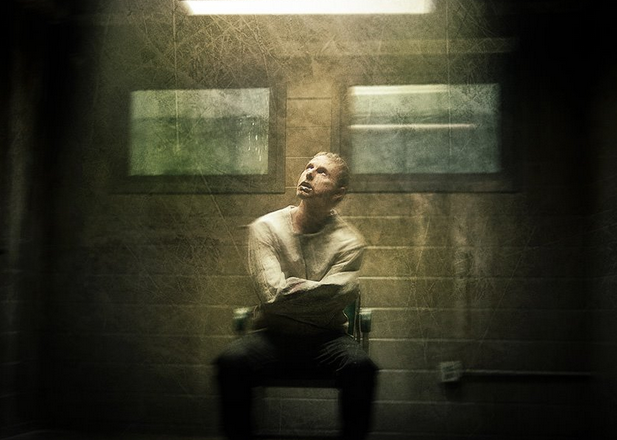 Ah.. Another one of those inspired by true events movies. These kinds of horror films always have a certain charm because it’s creepier to think that the things you see on screen have actually happened in real life. Heck, it could happen to you right now while you’re reading this movie review in bed.
PLOT: Ralph Sarchie is a New York cop who becomes entangled in a series of seemingly interconnected strange cases involving three retired soldiers. His investigation led him to meet Mendoza, a rogue priest who believes that the cases are related to demonic possession. Together, they hunt down the possessed soldiers to solve the case, but doing so made them have to confront their own demons as well.

Deliver us from Evil Trailer

It’s been some time since we’ve seen Eric Bana on screen and man, this guy gets better with age! It’s not hard to imagine him as a distant dad or a hot cop, but I had doubts if he can also pull off being a skeptic paranormal. True enough, the guy did better when he was holding a gun than when he was hearing voices, but hey I’m not complaining. He gave us kickass action scenes when up against the bad guys so that should be good enough. Let the priest deal with the evil spirits. 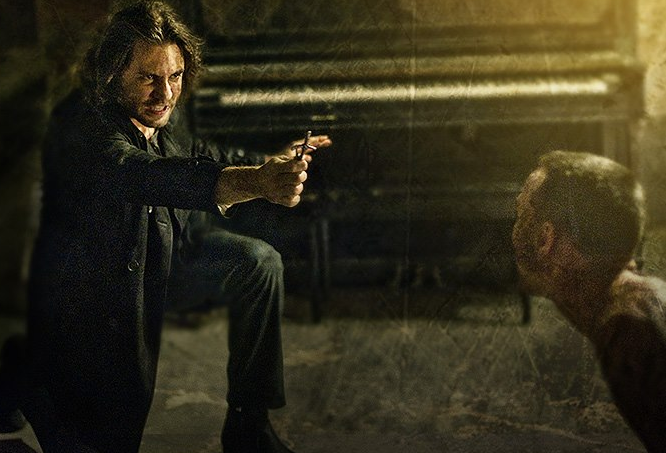 As for the movie itself, I did enjoy it but more as a CSI thriller than a horror story. Think of Constantine or Fringe with a little bit of X-Files sprinkled all over it. The movie wasn’t bad because it makes you think, and it’s fun trying to solve the plot’s mystery as the clues are being discovered.  As a horror movie though, it relied heavily on startling tactics, like when a scene is building towards something you know that would be scary, but then an anti-climactic dog would pop out of nowhere to startle you for a split second.  The movie has some nice thrill in it and a good horror premise but would it give me sleepless nights? Nah, not really. 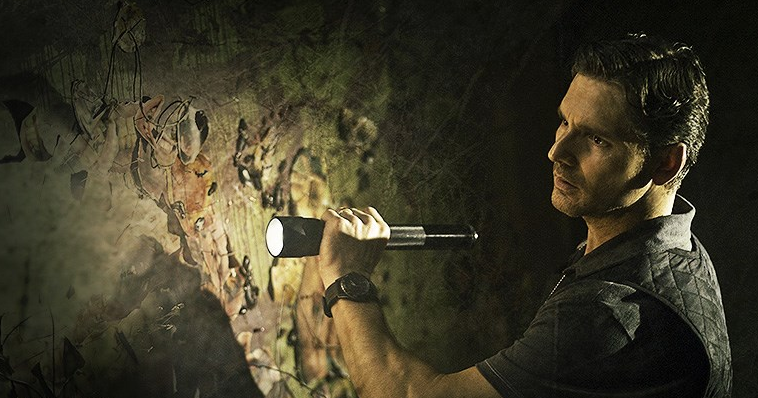 If there was a redeeming factor to the horror aspect of Deliver us from Evil, it would be the exorcism scene towards the end. Nope, there are no rotating heads or torrents of green vomit, but I liked this one because the priest takes us through every stage of the exorcism process.  We are told what to expect, but in spite of the anticipation, we are still caught off guard, thanks to the brilliant performance of Sean Harris as the grotesquely mutilated possessed, and Édgar Ramírez as the progressive Father Mendoza. As for Eric Bana, the climax certainly wasn’t his moment, which is understandable since I don’t think his guns would help much in an exorcism. 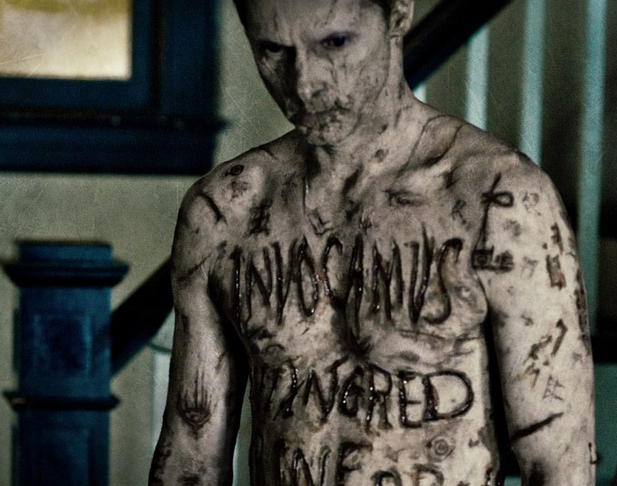 Deliver us from Evil wasn’t the kind of horror movie that would make you want to sleep with the lights on, but it was fun to watch. I have to admit though, I was thankful that I didn’t have stuffed animals in my room. Owls, to be exact.

Credits to the images and videos used in this post go to “Deliver us from Evil”, and/or to their respective owners. I do not own these materials. No copyright infringement intended.