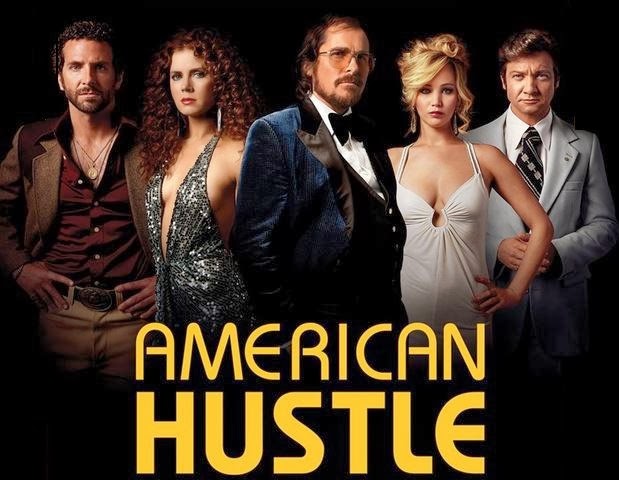 This is one of those times when much more than anything else, it’s the cast in the movie poster that make you want to see a movie.
Irving Rosenfeld (Christian Bale) and Sydney Prosser (Amy Adams) are con artists who trick desperate and unsuspecting “clients” into a loan scam. They are a perfect match, working well with each other in their so-called business until they have grown big enough to be noticed and caught red-handed by FBI agent Richard “Richie” DiMaso (Bradley Cooper). However, Richie seeks to catch bigger fish and strikes a deal with the con-couple, promising to release them if they help him line-up four additional arrests. Since Irving and Sydney obviously didn’t really have a choice, they took the offer, hoping to get things done as quickly as they could. Problem is, they soon realize that they have gotten themselves into a bigger and more dangerous operation that is getting out of control.

The best thing about this movie is definitely the cast. Christina Bale, Amy Adams, Bradley Cooper, Jennifer Lawrence, and Jeremy Renner all delivered outstanding performances in their own right, that it’s hard to pinpoint who among them was my favourite in the movie. Each of the lead cast was exceptional that it’s not hard to imagine them trying to upstage each other in every scene. Much more than the script or even the plot itself, what really kept the movie going were the interesting characters and the brilliant ways that the lead cast delivered all of them.

The first thing that amazed me though was Christian Bale’s huge (pun intended) transformation. The latest movie that I saw him in was The Dark Knight Rises where he is this archetype of badass and masculinity, so it’s astonishing when you see him with a huge belly at the first scene of this movie. Bale has always been known for his dedication to the characters that he play, to the point where he is willing to go through drastic physical transformations for his roles. I was able to appreciate him more after seeing him in American Hustle. I mean c’mon, here I am struggling just to lose my belly fat, while this guy who has already achieved the optimum level of physical appeal  has stored up lots of those ugly calories just so he can look the part. Man, I salute you and envy you at the same time.
Even though Christian Bale comes on top of mind as the actor who stood out, the rest of the cast didn’t let themselves be upstaged. Bradley Cooper owns the aggressive and promotion-hungry character that is Richie, making you sympathize the most for him at the end of the movie. After all, it’s really a happy ending for everyone except himself. Amy Adams and Jennifer Lawrence can make you love them and hate them at the same time, especially J-Law who was as unpredictable in the movie as she is in real life. Jeremy Renner on the other hand, keeps you trying to figure out his character all throughout the movie – making you unsure whether you really wanted this guy to be caught or if you just feel sorry for him for being so naive. 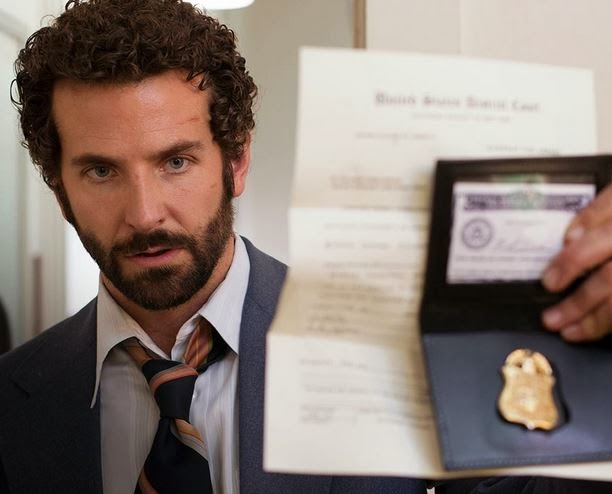 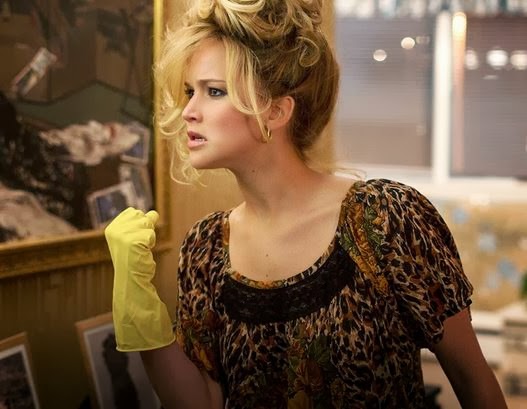 The premise of the movie is based on the FBI ADBSCAM operations in the 70s and 80s. It was a breather from all the sci-fi and futuristic movies that we’ve been having lately. I loved the spontaneity of the plot, the old-school setting, the chest-hair and the exposed boobs – all of it! The story served as a good playground for the actors to portray their equally interesting characters, and the combination worked so well that it becomes hard to imagine the roles being played by other actors. 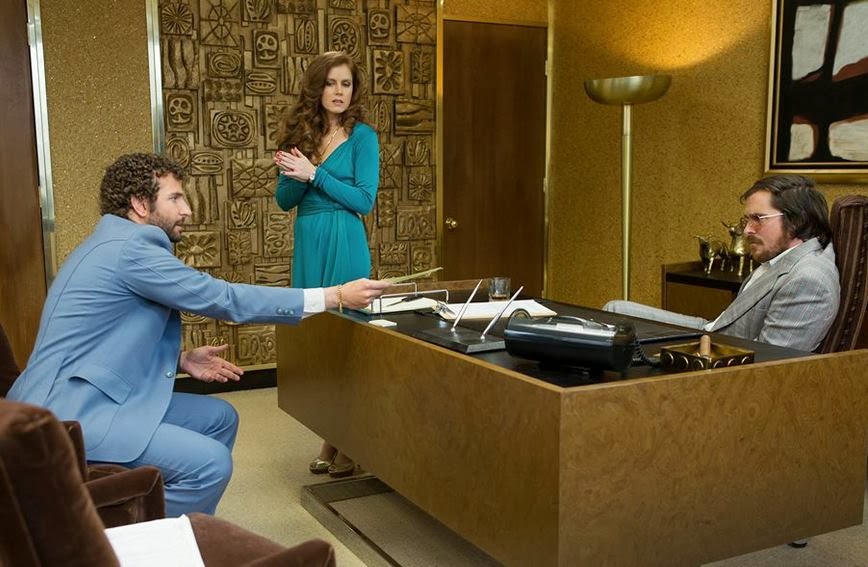 American Hustle is one of those movies that is driven by the actors who star in it. The awesome cast is already more than enough reason for you to give this movie a shot.

Credits to the images and videos used in this post go to “American Hustle” and/or to their respective owners. I do not own these materials. No copyright infringement intended.
Geoffrey Ledesma