Blood and Brains: A Train to Busan Review (Spoiler-Free)

Total
0
Shares
0
0
0
And you thought your MRT commute was hellish.
South Korea offers their own take on the zombie apocalypse genre with Train to Busan– an undead thriller / family drama flick which I would choose over Brad Pitt’s World War Z anytime.  Just when I thought I’ve already had more than enough zombie films in my basket, this one comes along and re-ignites my appreciation of the genre. 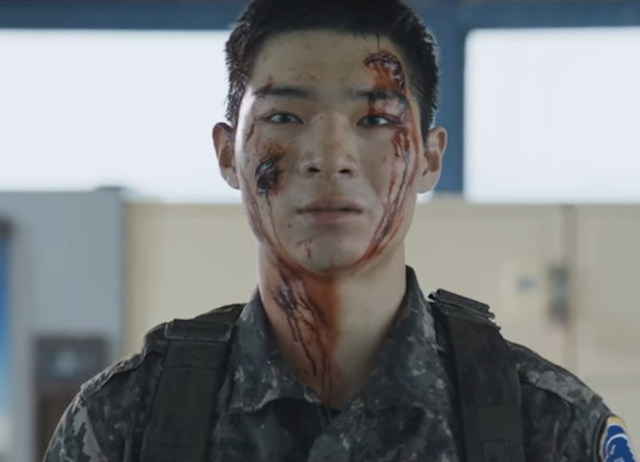 Seok-woo (Gong Yoo) is on a train to Busan to grant his daughter’s wish to see her mother on her birthday.  However, not long after the train has departed, several passengers start attacking other people on the train, biting and infecting them until they become flesh-hungry zombies. Determined to protect his daughter, Seok-woo works with other passengers to survive inside the train until they get to a station where they can get off to safety.  But how much is he willing to sacrifice to ensure his daughter’s survival?

I may not have given the film justice with the short plot I came up with above, but believe me when I say that Train to Busan is a must-see. I’d even go so far as saying that this is one of the best zombie flicks I’ve seen in years. 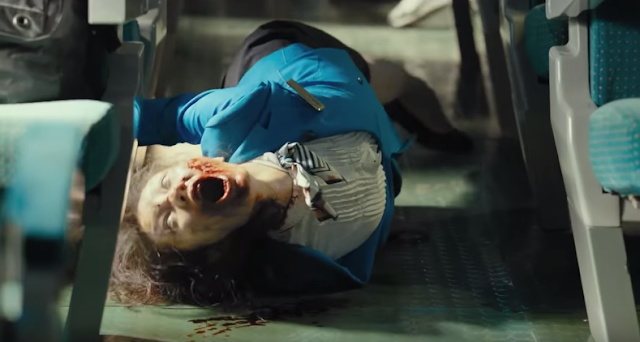 I believe where the appeal of Train to Busancomes from is the fact that the film’s plot does not revolve on survival alone.  A pinch of family drama and ethical dilemma was also thrown in to move the storyline forward, so it’s not really just jump-scares and zombie chases that keep you glued to the screen – there’s also that tear-jerking display of love and sacrifice for a loved one, as well as the thought-provoking dilemma of whether what you would have done if you were in the situation. 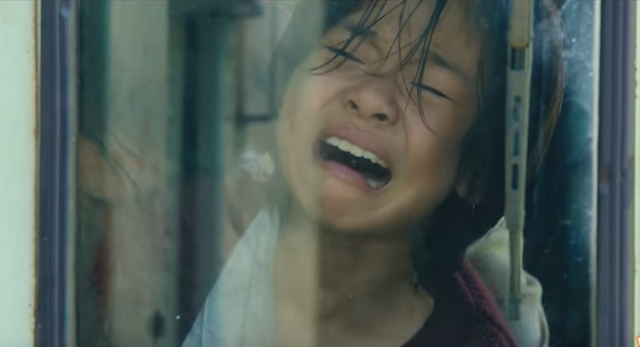 I guess we can say that Train to Busan has the gripping thrill of World War Z as well also the heart and drama of The Walking Dead.
But what makes Train to Busan more relatable is that it’s from the perspective of an ordinary man. We’re not following somebody who’s out to save the whole world from extinction or put an end to the outbreak once and for all. What we have is an ordinary father whose only goal is to keep his daughter safe. He doesn’t have badass gun-slinging skills or exceptional knowledge about the outbreak, but he does what he can within his power to survive – pretty much what I would have done myself. 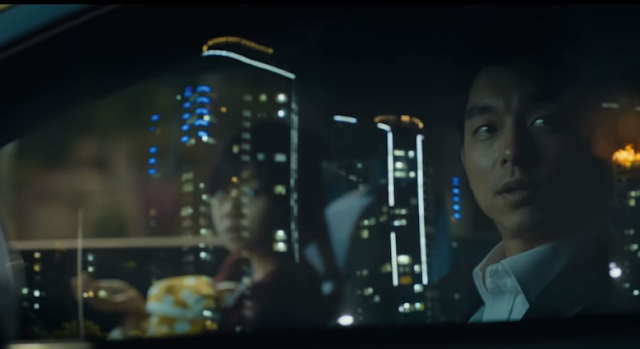 Train to Busan is a wildly fun zombie movie that would make you hold on to your seats as well as try to hold back tears. It’s a thought-provoking movie that may also make you question humanity. As I left the cinema I asked myself: how much am I willing to sacrifice in order to survive?

Credits to the images and videos used in this post go to “Train to Busan” and/or to their respective owners. We do not own these materials. No copyright infringement intended.