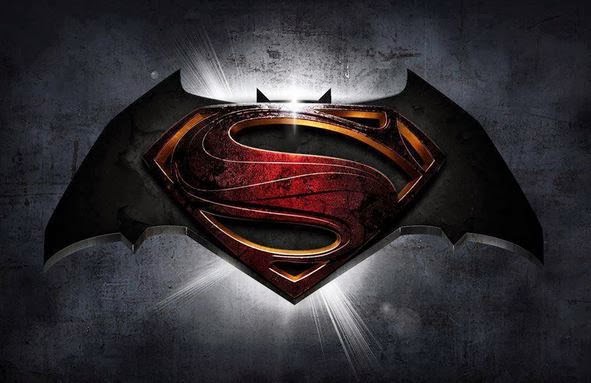 Just when we’ve already been seeing a lot of Batman-Superman memes on the internet.
DC’s flagship heroes, Superman and Batman were supposed to clash on the big screen on the summer of 2015. Surprisingly, and for reasons unclear, the release of Batman Vs. Superman (aka Man of Steel 2. Sorry, Bruce) has been delayed to May 6, 2016, nearly 10 months from the original release date. The only reason we know so far for the delay is that it is to “allow the filmmakers time to realise fully their vision, given the complex visual nature of the story.”
I don’t know about you but this just got me more excited, knowing that something is in the works that we don’t know of. The new release date is said to be the same as another Marvel movie in the making! I’d like some mutant powers to travel to the future for this one!
As for the cast, Ben Affleck is still at it as Batman and Henry Caville is still set to reprise his role as the Man of Steel in this Zack Snyder film. A live-action Peter Pan movie by Joe Wright will take the film’s place on its 2015 slot.
More than Batman vs. Superman, I’ll be looking forward to a DC Vs. Marvel standoff!

Credits to the images and videos used in this post go to “flicksided.com”, “Clevver Movies”  and/or to their respective owners. I do not own these materials. No copyright infringement intended.