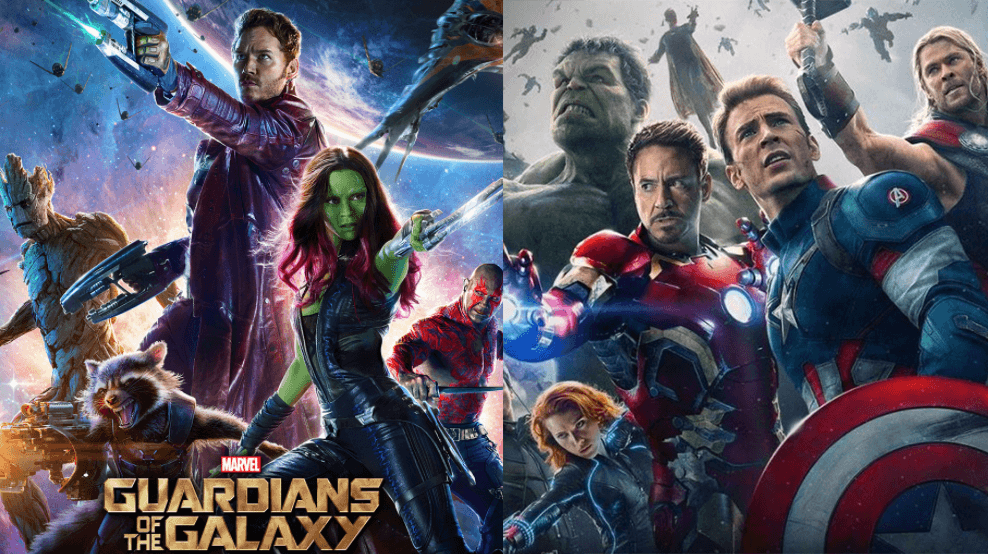 How Will the Avengers Guardians of the Galaxy Crossover?

Guardians of the Galaxy Vol. 2 has been out in theaters for several days now, and I’m sure a lot of people would agree with me when I say that’s probably the funniest movie so far of the MCU. Not only is it brimming with cameos and easter eggs, the script and storyline  is something that even non-fans would find hilarious.

One of the things that I realized with the Guardians sequel, is that despite being in the same MCU, the Guardians franchise seemed to be totally isolated from what goes on with the Avengers. It’s understandable given that the Avengers’ business seemed to focus only on defending Earth, while the Guardians of the Galaxy has made a name for themselves by well…saving the galaxy. But knowing how far apart these group of superheroes are, we were wondering how Marvel is planning to have their paths cross in Avengers: Infinity War.

We put two and two together to come up with a likely conclusion of how these storylines would come together. Here are the breadcrumbs that we followed along the way: 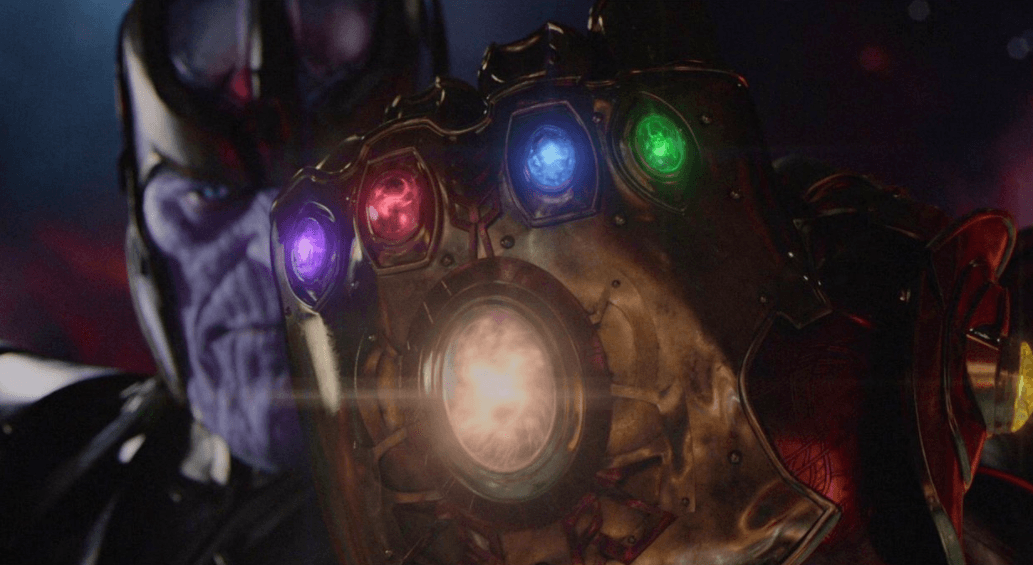 Sounds legit right? Of course, this is just a wild guess based on wild assumptions, but who knows. This sounds like a pretty valid premise after all.