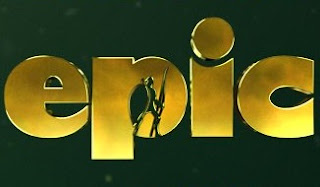 After seeing this film, I’m not sure if I’d still be able to squash a bug or even just pick flowers.
Mary Katherine, aka MK (Amanda Seyfried) moves back in with her father, Professor Bomba (Jason Sudeikis) who has some sort of fascination with tiny protectors of the forest he believes to exist. Well actually, fascination seems to be an understatement as he has dedicated his whole life in trying to prove the existence of these miniature soldiers, sacrificing his work and relations with his family. MK gets enough of her father’s obsession and tries to leave. But as she does she accidentally encounters a dying Queen Tara (Beyonce Knowles), the queen of the creatures her father believes in who are apparently called Leafmen. Queen Tara shrinks down MK to their size, and she unwillingly embarks on an adventure to save the forest from the Boggans and of course, get back to her original size and return home. 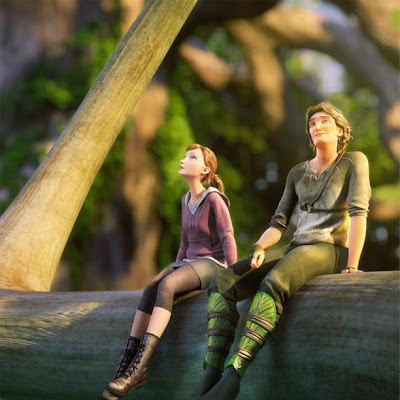 I noticed right away that Epic’s animation was very much unlike the usual Pixar animations we are familiar with (this movie wasn’t done by Pixar). The animation here was more lifelike, and even the simplest gestures and facial expressions of the characters looked very close to being real. The animation was beautiful and I believe it was designed in a way to appeal to wider age group – from the toddlers to the young adults like me (yes, I still consider myself a young adult). 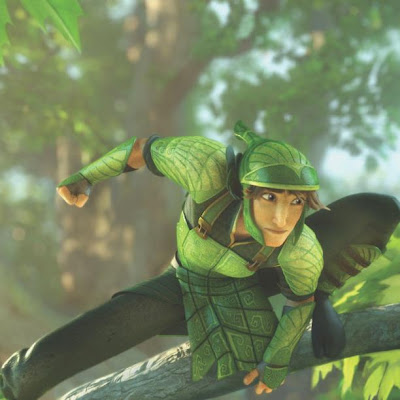 The whole movie felt like a bizarre mix of A Bug’s Life, Thumbelina, and Alice in Wonderland. When I first saw the trailers I already had a feeling that this movie’s not really going to be that action-packed or fast-paced – and I sure did get what I was expecting. In spite of the battle scenes the teasers have been trying so hard to sell to us, I was actually able to tell from the trailer that this one’s going to be more of the sentimental, sappy type instead of the dynamic, gripping impression that it has been trying to project. The movie goes at a slow but eventful pace, giving off a feeling of quietness and seclusion at many times while still managing to keep the anticipation for an epic battle alive. Let me say that again, “Epic”…battle. Okay I know that the title can be interpreted or used in several ways (it can be either a noun or an adjective) but given that the word “Epic” has been used widely nowadays for describing something exciting or sensational, I can’t help but wish that there was more action in this film. It could very much use some more boost on those battle scenes. The movie could have used the concept of “Leafmen soldiers” a bit more and emphasized their skilfulness in war, their discipline, their shiny, leafy armors then put all these to good use with some beautifully choreographed battle scenarios.

BUT, in spite of my dissatisfaction with the lack of good fights, the movie still worked well as a whole. The plot was simple, linear, and predictable (I’m sure you can tell me accurately who won the whole war thing going on) BUT it was entertaining. The movie was already good enough to make some kids laugh and keep those toddlers from running all around the house. For someone like me who’s a bit older (yep, just a bit), I think there’s a whole bunch of other movies that could have entertained me more, but this one wasn’t bad either as I didn’t really get bored while  watching it. It’s a great movie to see on your next family-movie-date-night.
The way the movie ended bothered me a bit though. I’m not sure if it was a happy ending or if it’s just plain weird. I wasn’t sure how I felt for the main characters with how they ended up as, after all the shenanigans they went through. Am I happy for them? Am I sorry? Why am I left with a confusing conclusion? If I felt unsure about it, what more with the little kids? Or maybe, I just have to a be little kid to understand. Damn I really am becoming an adult *sniff sniff*
Credit to all the images used in this post go to the Epic Facebook page, I do not own these images. No copyright infringement intended.