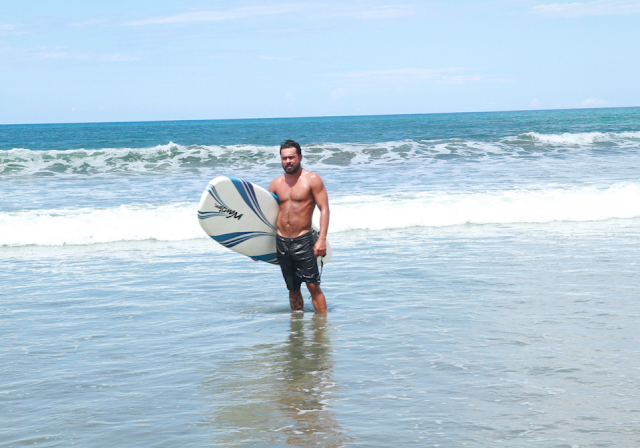 In  its first few minutes, we are greeted with the spectacular folklores of a town at the edge of the sea. And like most folklores verbally passed on, it seems impossible to separate fact from fiction, the real from the fantasy, the banal from the exaggeration. And yet, inside those half-truisms, Apocalypse Child thrived. In its honesty in depicting the beautiful mess of the countryside, it built a film that not a lot of crude guerilla filmmakers nor mainstream productions can offer. In a field dominated by big productions and lottery systems of determining who’s going to get the funding, we see Apocalypse Child emerging as a creative anomaly.

Production as a Participative Experience

Such creative approach is neither a mystery nor a secret to filmmakers. Participative filmmaking has been here for decades. In the advent of the grassroots approach amongst academics, film theory and practice was also steered towards radical methods in production. 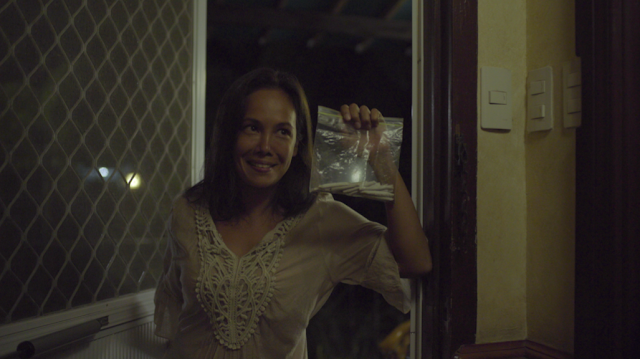 This is what made Apocalypse Child a far cry from the cinema we have today, and a risky one too. It is a kind of filmmaking that intensively involves actors, their personal nuances, the people of the setting and their history.

Complex Characters and a Relatable Universe

I was transfixed on how the film was able to depict and create complex characters and a universe that I recognize in my promdi origins: From the fucboi character of Sid Lucero (in which the film gave great context on how “Mr. Swabes” are made) to breaking into the façade of a romanticized countryside. What is more ironic than a third class municipality like Baler forcing itself to be a surfing hub? That’s poetic in sense that like the protagonist Ford (Lucero) he is forever in the shadow of his alleged famous father, the same way Baler will always be an cliché of backward agrarian like all rural areas in the country. 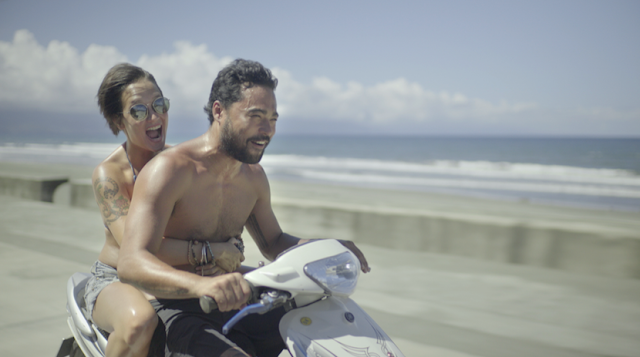 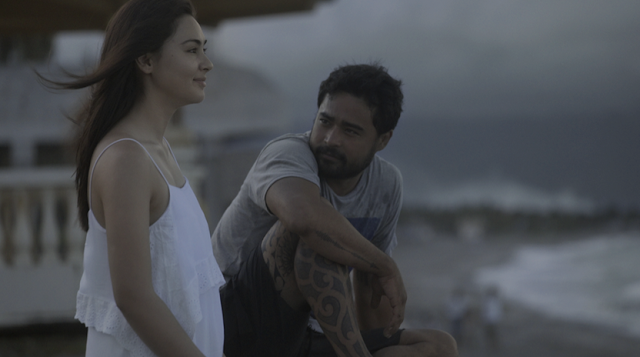 As  a friend told me, this is one of the hardest films to describe to potential viewers, not because it’s hard to watch, but because you can’t seem to put your finger on what kind of film Apocalypse Child is. But let me tell you this: few have tried and fewer were successful in capturing candid and believable human relations in a film. We have yet to see that kind of filmmaking being championed by broader audience but I am sure creative trailblazers like Mario Cornejo and Monster Jimenez are definitely in the front lines leading the fight. 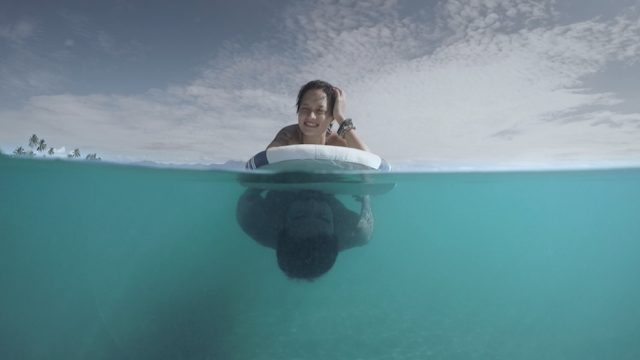 Credits to the images and videos used in this post go to “Apocalypse Child” and/or to their respective owners. I do not own these materials. No copyright infringement intended.