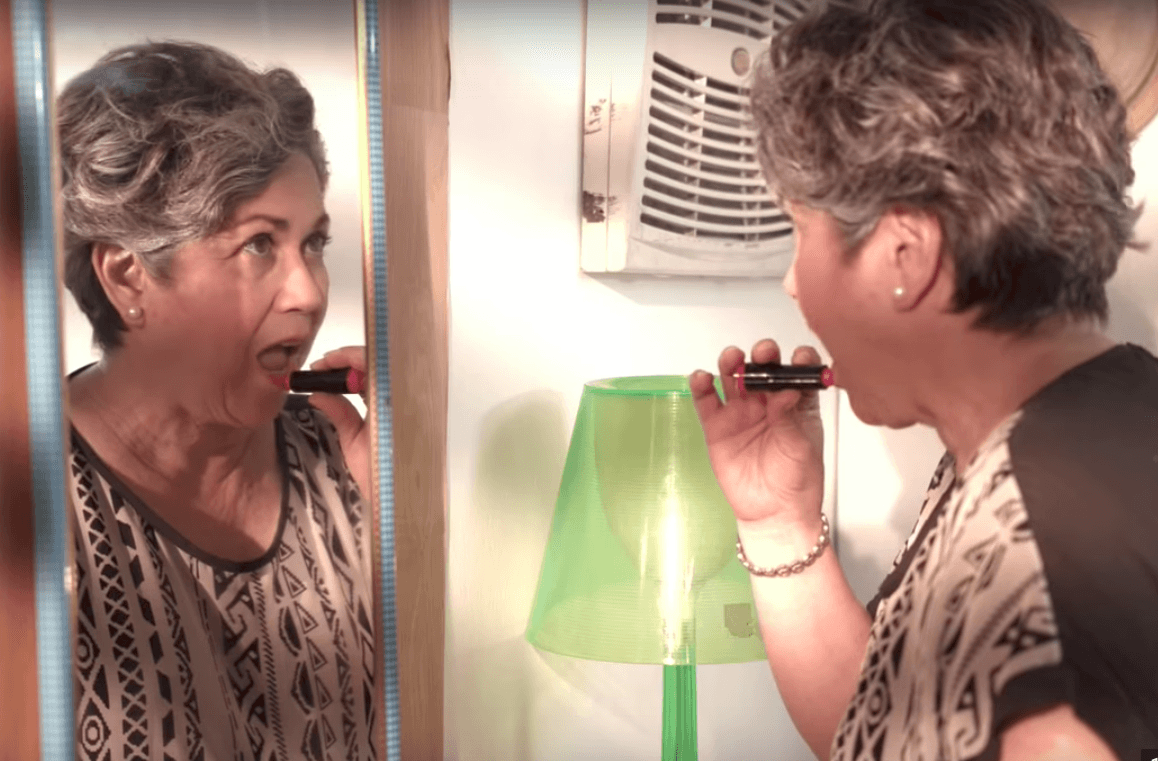 Produced by Firestarters Productions, 1st Ko Si 3rd is a tale about a woman who is looking forward to settling into retirement with her husband.  She easily becomes restless but when she bumps into her 1st love, she comes to reassess her past. This funny and poignant story about 1st love and getting old is starred by Nova Villa together with Freddie Webb, Dante Rivero, Ken Chan and RJ Agustin.

“We commend the director who has succeeded in infusing 1st Ko si 3rd with both indie and mainstream appeal—expanding the reach of the movie and striking a universal chord.”– Gerry Plaza, Yahoo Philippines

“1ST KO SI 3RD a poignant story about ageing and living one’s choices. Finally Nova Villa is given a role to show how great an actress she is. Catch it!” – Audie Gemora, Theater Actor & Producer

“The movie doesn’t make senior life look enviable, but neither does it make it look miserable. There’s something really powerful in that, the film employing a sort of grace often unavailable to local comedies. This isn’t a story where people are made to look like clowns. It finds the quiet humor and drama of everyday living.” –  Philbert Dy, Film Critic

“She (Nova Villa) and her director give us something else. Not only can we read each emotion as it passes across her face – giddiness, self-reproach, embarrassment, guilt, fear – but she seems to go from teenager to adult to senior in the space of a minute.” – Jessica Zafra, Writer 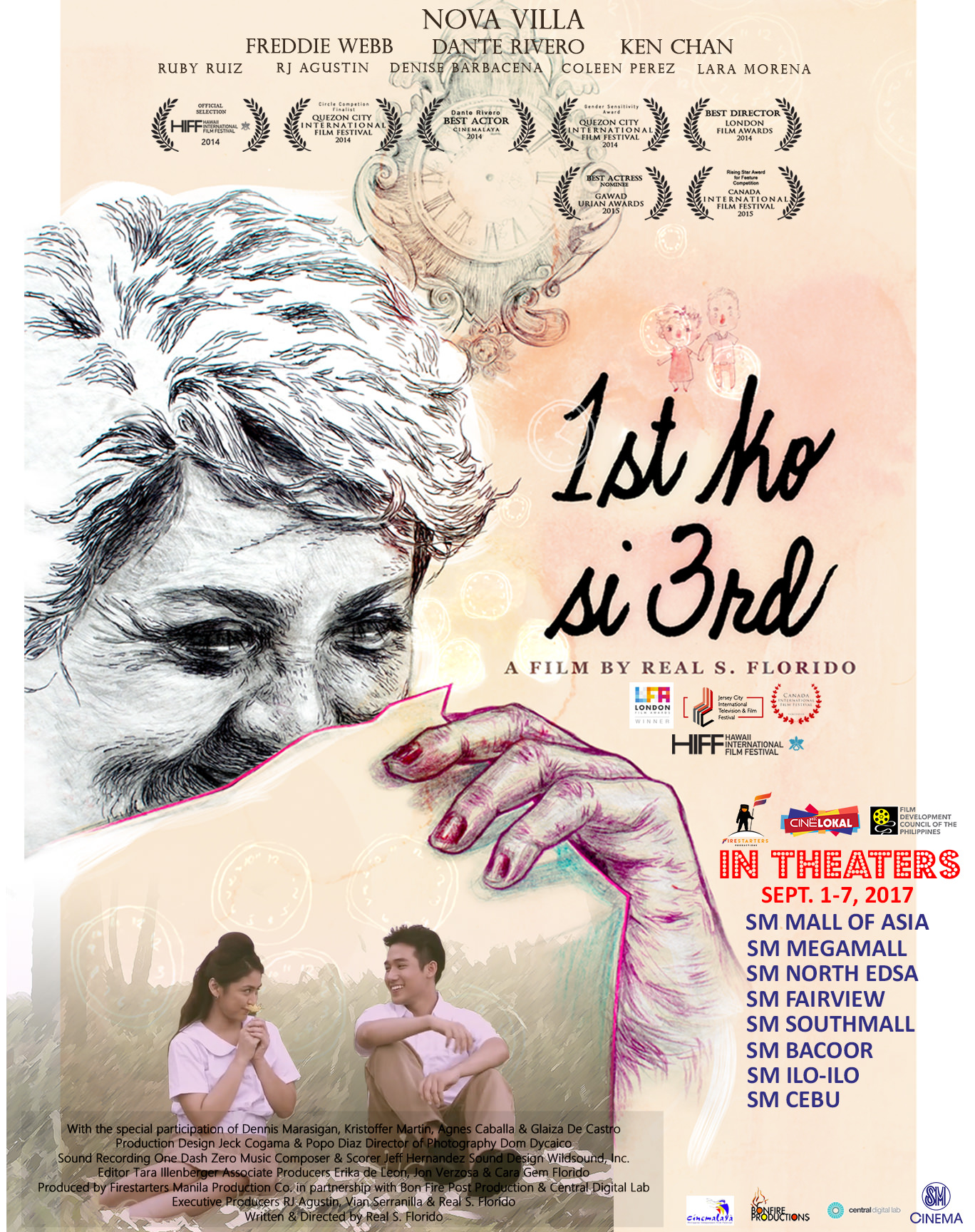