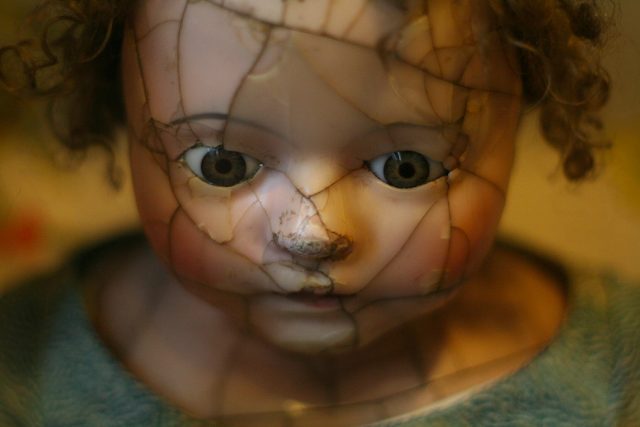 10 Scary Short Films To Keep You Awake at Night

What is it about scary stories that make them so tempting to read, just when you’re about to sleep??? Is it our fascination with the supernatural and the unknown? Bedtime stories were supposed to be about happy endings that would lullaby you to sleep and give you sweet dreams, not nightmarish visions of the undead.
Written stories are one thing, but there are also short horror films, that I can’t help but watch even though I know that I’m going to regret doing so afterwards. Short films are easier to have in a movie-marathon because they last for only a few minutes – pretty much like a scary bedtime story but one that’s packed with jump-scares to keep you awake.

In no particular order, here are 10 horror short films that would scare the sh*t out of you:

Stalkers are scary – especially if they have an unearthly, inhuman smile.

Was it because of drugs? Was he dreaming? The twist in this relatively old short film will make your stomach turn.

He Dies At the End

The fact that the title is a spoiler only makes this short film more interesting. We know he’s gonna die…but how?

Made by the same genius behind Light’s Out, Attic Panic is just as smart and as terrifying!

ABCs of Death – T is for Talk

Created as an entry to the international film competition – ABCs of Death, this short film has Saw vibes written all over it.

How many times do we have to tell you – Ouija Boards are bad news!

Three girls ask for help from a medium with regards to a haunting in their home. But just when they thought the evil spirit has left, a startling discovery is revealed.

Lesson learned – be  nice to creepy looking twins…especially if they know where the knives are hidden.

Some moms can be scary, but this one is horrifying!

Credits to the images and videos used in this post go to their respective owners. We do not own these materials. No copyright infringement intended.