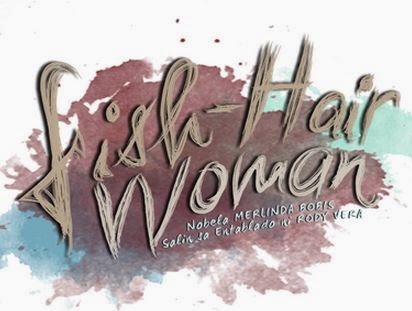 I eagerly went to Taft last Friday to see my first ever DLSU Harlequin Theater Guild theater production. I was extra excited because what I’m about to see was the theatrical adaptation of Merlinda Bobis’ “Fish-Hair Woman”, and I would love to know how the acclaimed novel would feel like when translated on stage.
“Fish-Hair Woman” tells us about the story of Stella…or Estrella as she was used to be called by her foster family. Set in the 1980s and amidst the conflict between the Philippine Government and the New People’s Army, the production takes us through the struggle of the residents in the village of Iraya, which has been militarized and corrupted by the abusive government. With her hair that’s 12 meters long, Estrella pulls together the dead bodies of the victims of the war from the river, hoping that by at least finding them and taking them to their families, their death becomes recognized.
The most noticeable thing about the production would perhaps be the set-up. The “Theater-in-the-Round” setup of the play was designed by Joseph Duran, and is reminiscent of the “Arena Theater” of ancient Greece and Rome. I have been to several theater productions with the same staging (most of them were at the University of the Philippines) and what I loved about this structure is the intimacy that it establishes with the audience. “Fish-Hair Woman” did just that, making the audience feel like they are part of the play. 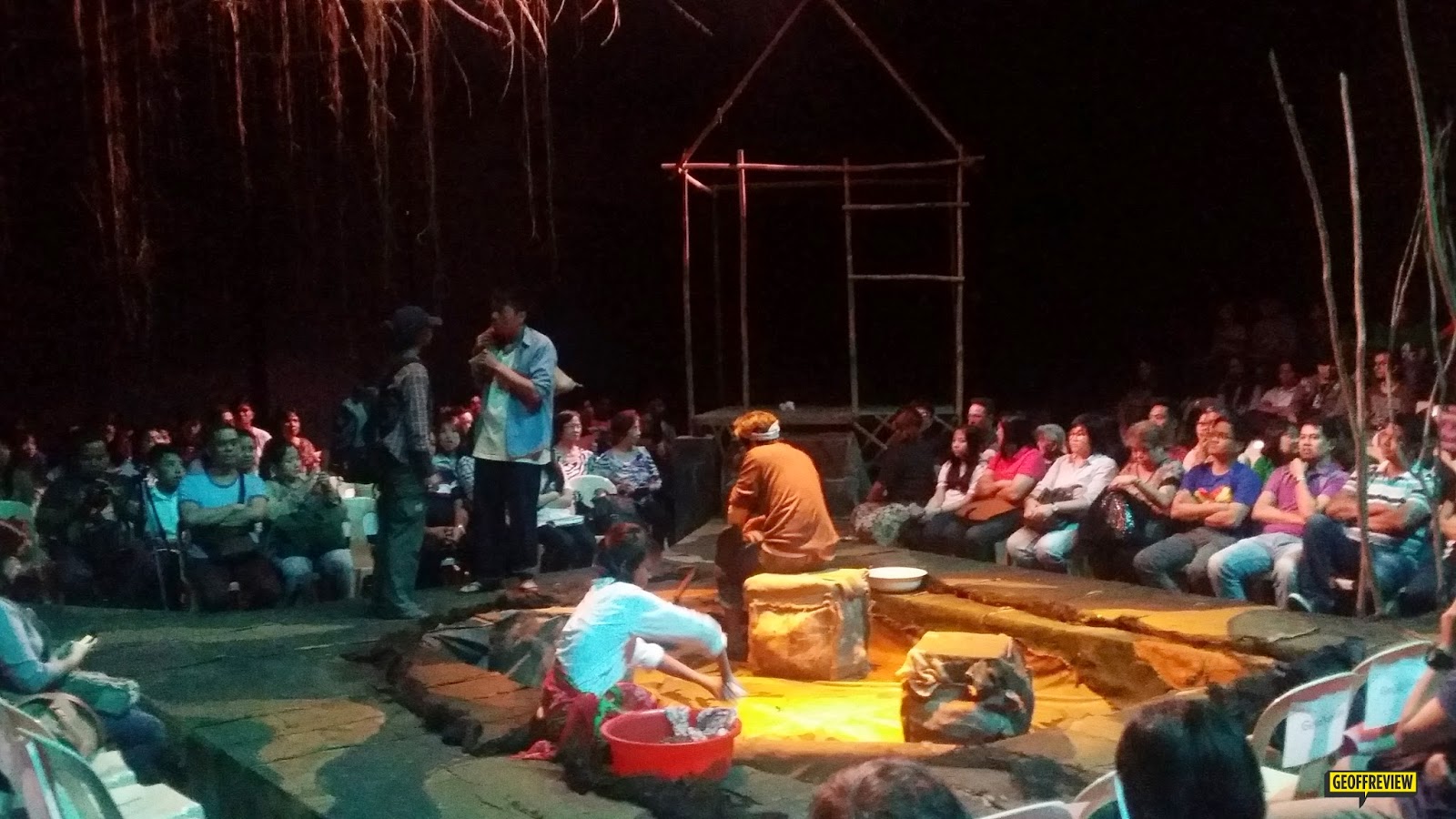 What makes “Fish-Hair Woman” different from the other Theater-in-the-Round productions that I have seen is that it’s not just about the audience surrounding the stage – the audience is actually a part of the stage. The plot happens all around – scenes happen in front, people enter from the sides, and flashbacks may happen from the mounted stage behind you.  In spite of the scenes happening all around the audience, the direction made it easier for them to keep up and avoid getting confused.
Acting performance was good, but the portrayal of some characters weren’t sincere enough to make them memorable. The challenge with a theater production having an intimate setup would be that the audience gets to have a closer look at your performance, therefore every presentation must be genuine and every line expressed with conviction as it is easy for the audience to spot hints of “acting”. 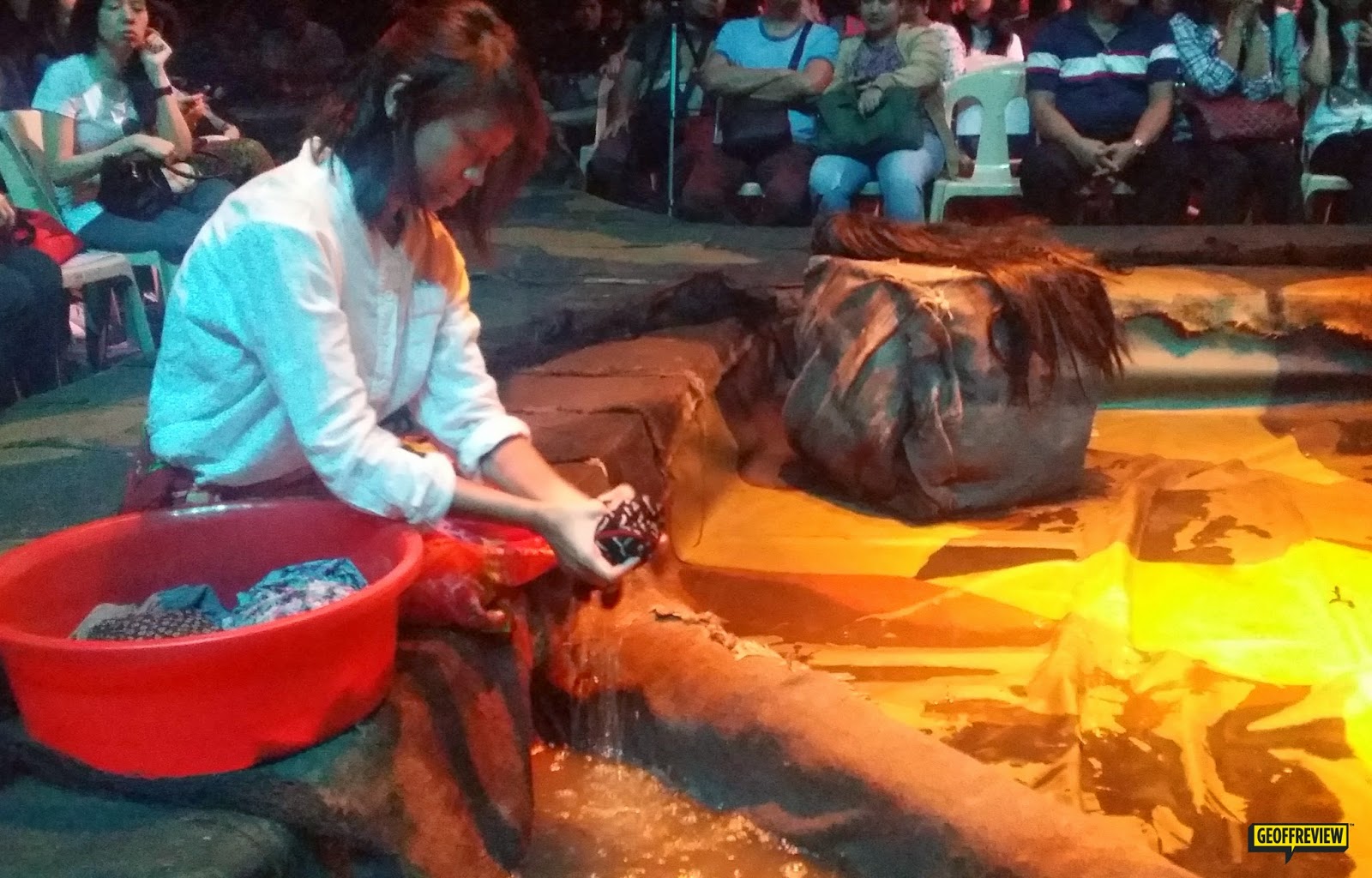 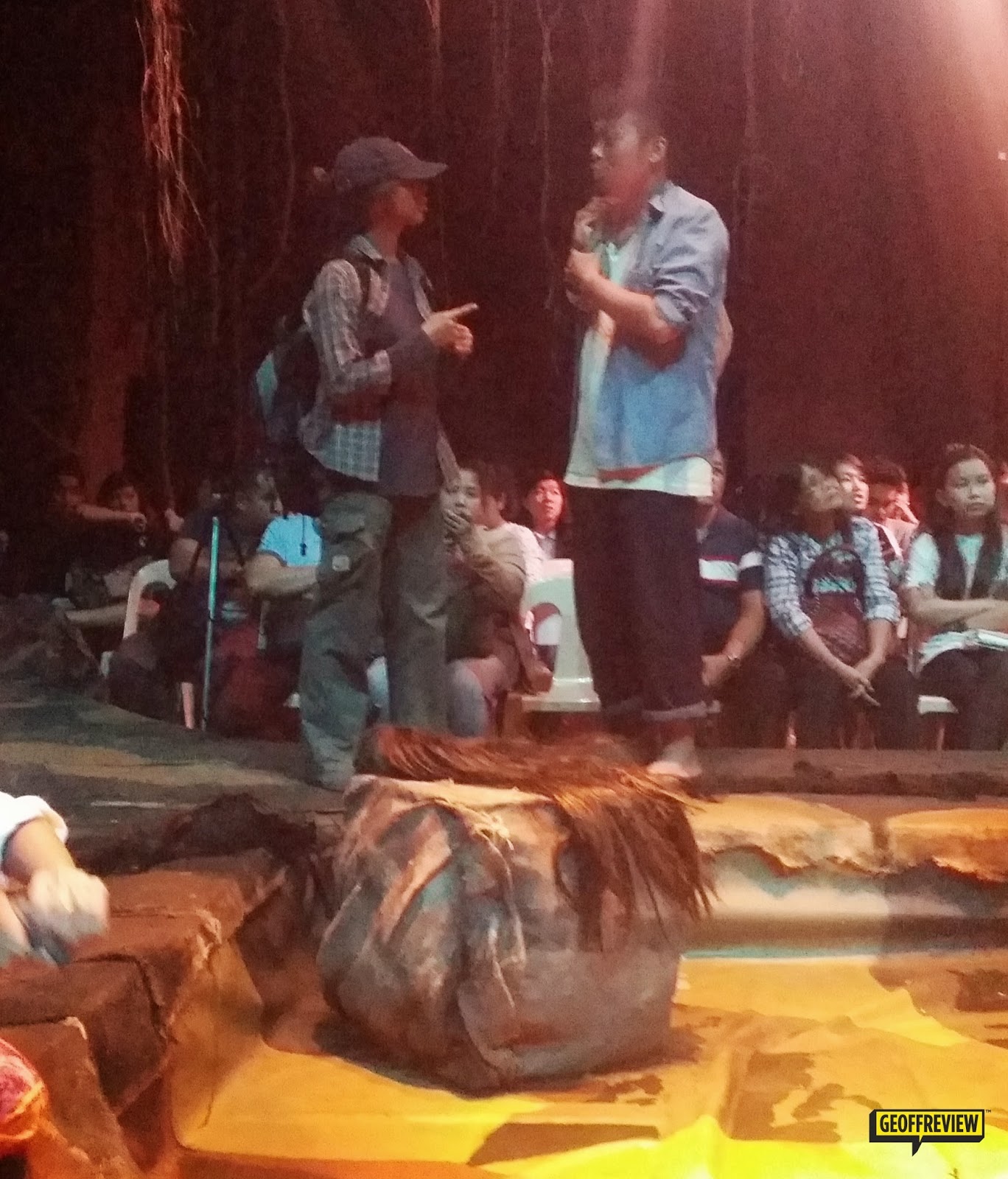 Overall, the productions still served what I believed to be its purpose – that is just like the novel itself, to become an ode to the unsung heroes of the armed conflict. In this seemingly never-ending war happening right within the country, innocent lives are wasted; children become orphaned; families mourn the loss of loved ones – creating an infinite loop of vengeance and suffering. When will the Fish-Hair Woman finally stop having to fish-out dead bodies?