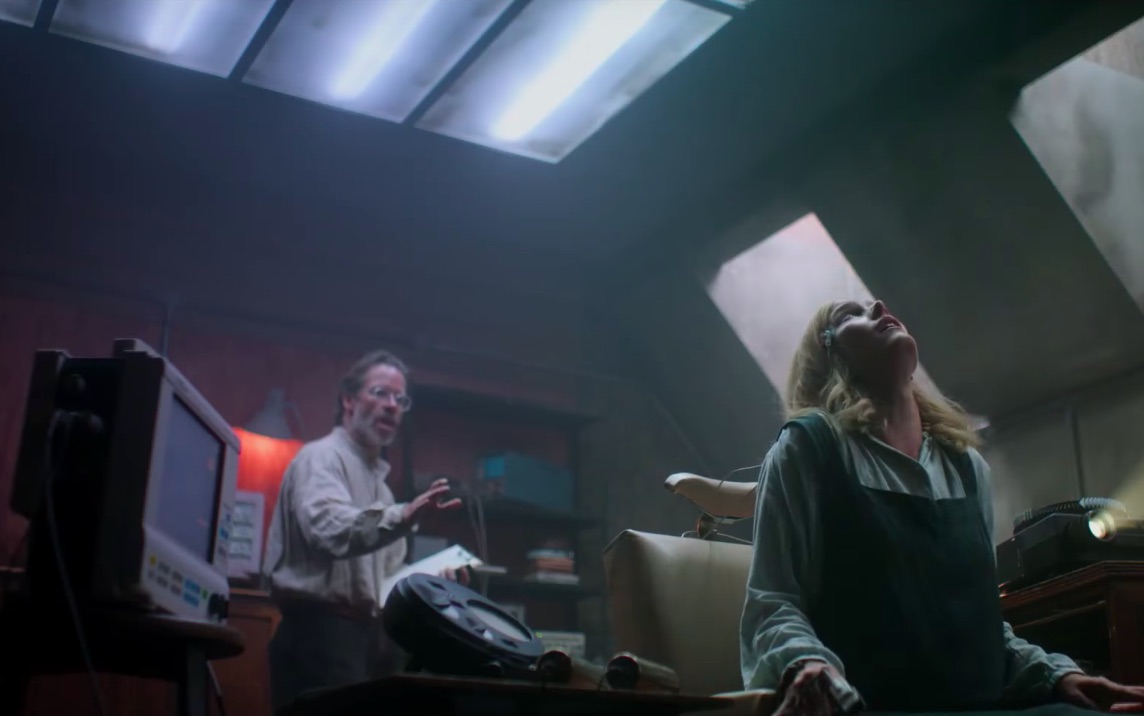 Netflix has dropped the trailer of its upcoming original series, “The Innocents” and so far, this looks like one of those shows that you’d want to watch the whole season in one sitting.

The series appears to be an interesting mix of teen romance, supernatural, and drama. The trailer starts with  group of individuals discussing how a young girl named June (Sorcha Groundsell) may be one of them, and that her life is in danger. June is a teenager who ran away from her home with her lover Harry (Percelle Ascott). They soon discover that June has the ability to shape-shift, and now they’re faced with a choice: keep their innocent dream alive, or embrace that their lives have changed and risk everything.

“The Innocents” will be an eight-episode series, with Farren Blackburn directing 6 of the 8 episodes. The cast also includes “Memento’s” Guy Pearce as Halvorson, who at this point is still unclear whether he’s one of the good guys or the baddies.

My Boracay Guide: Things To Do In Boracay On A Budget

“The Innocents” be streaming on Netflix starting August 24.