CLASH OF COLORS: THE NUFFIE CHALLENGE 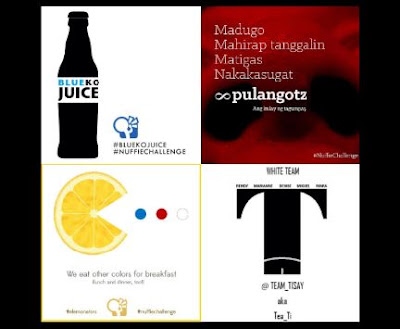 I’m so lucky to be a part of the Coolest. Company. Evar!
Earlier this month, the Nuffies (this what we call ourselves, the crazy bunch of “kids” who work their asses off at Nuffnang) had their annual team building – The Nuffie Challenge. Four teams clashed against each other in the battle for bragging rights of being The Nuffie Challenge 2013 Champion – yeah I like to sound dramatic like that.
Mind you, this isn’t your usual team building where groups are just pitted against each other in certain games – this is hardcore competition we are talking about, complete with days of strategizing, publicity-building, and lots of trashtalking. I’m a member of Team Blueko Juice by the way, which is why this post is going to be biased towards the best group there was.
Knowing that the competition is going to be tough, each team got some bigtime back-up on social media! 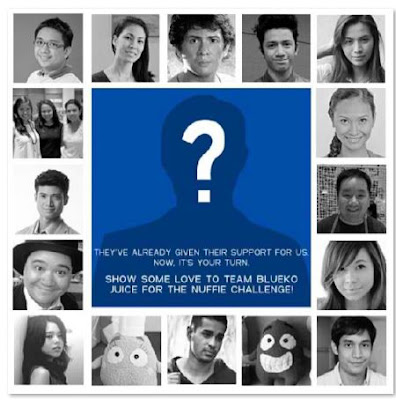 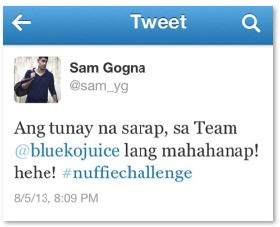 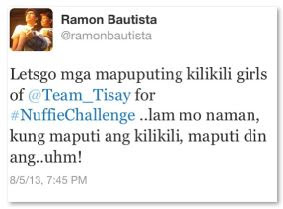 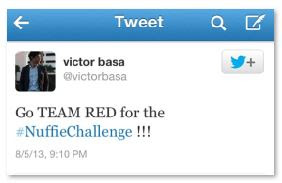 Days before the actual challenge began, the Nuffnang headquarters has been filled with a lot of tension as the teams made their presence felt and lashed out against their competitors. 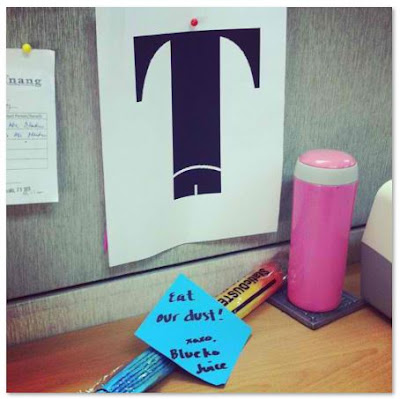 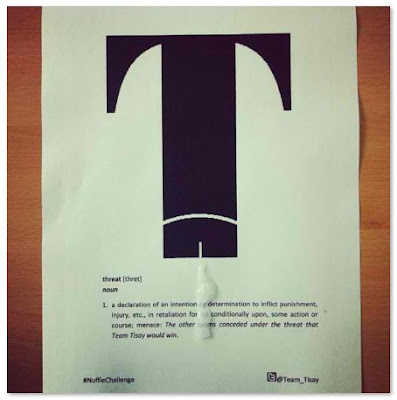 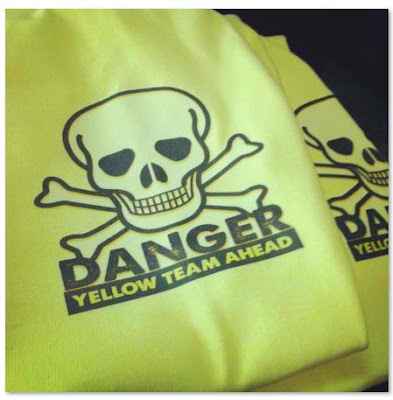 And when the day that everyone has been preparing for came, everyone laid out their best cards. Sadly though, we became one teammate short. 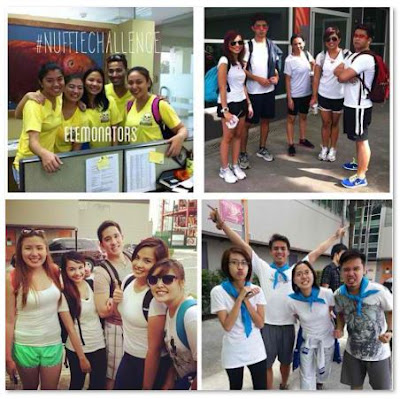 Each team has an assigned Team Captain, Driver, Social Media Expert, and Navigators. Our team likes to sound cooler and this is what we called ourselves: 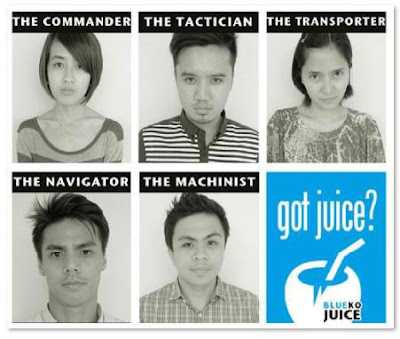 Tasks were laid out before us as we drove our way to Subic where the bulk and culmination of the challenge will be held. Naturally *ahem*, our team aced all the tasks and got to the “Secret Destination” first – which turned out to be Subic’s famed Treetop Adventure. It may not be obvious in the pictures but this wasn’t a very happy sight for an acrophobic like me.
After all the challenges of the first day, the teams put aside their differences in color and partied the night away! This has got to be the best way to end the Challenge… 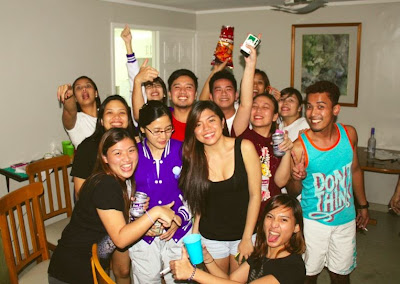 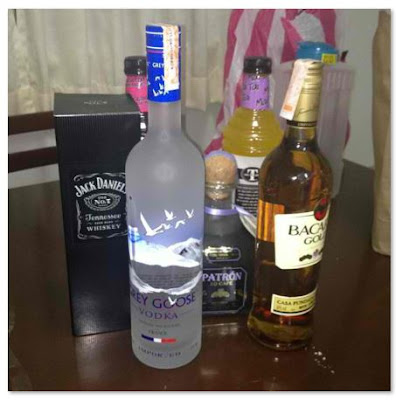 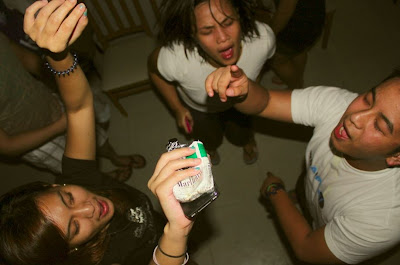 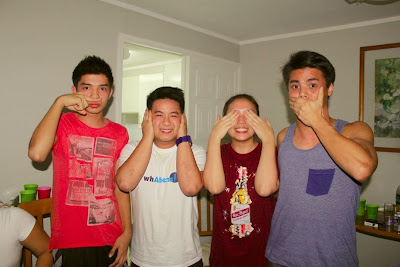 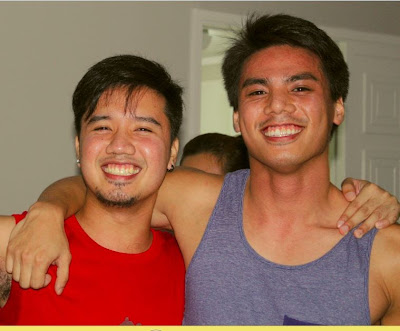 …or so we thought. Apparently, more tasks were waiting for us the next day. Way to go after a night of partying and getting drunk. 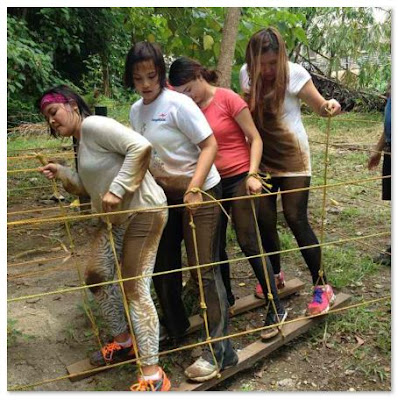 On the same day, the winners were announced (boooo).
Team Pulangotz beat Team Blueko Juice by only .1 difference in score. Not that I’m sour-graping but what the hell, let’s just give it to them. There’re 5 of them who would enjoy the trophy anyways, while there’s just four of us 😉
But next year, we won’t be so generous *evils*