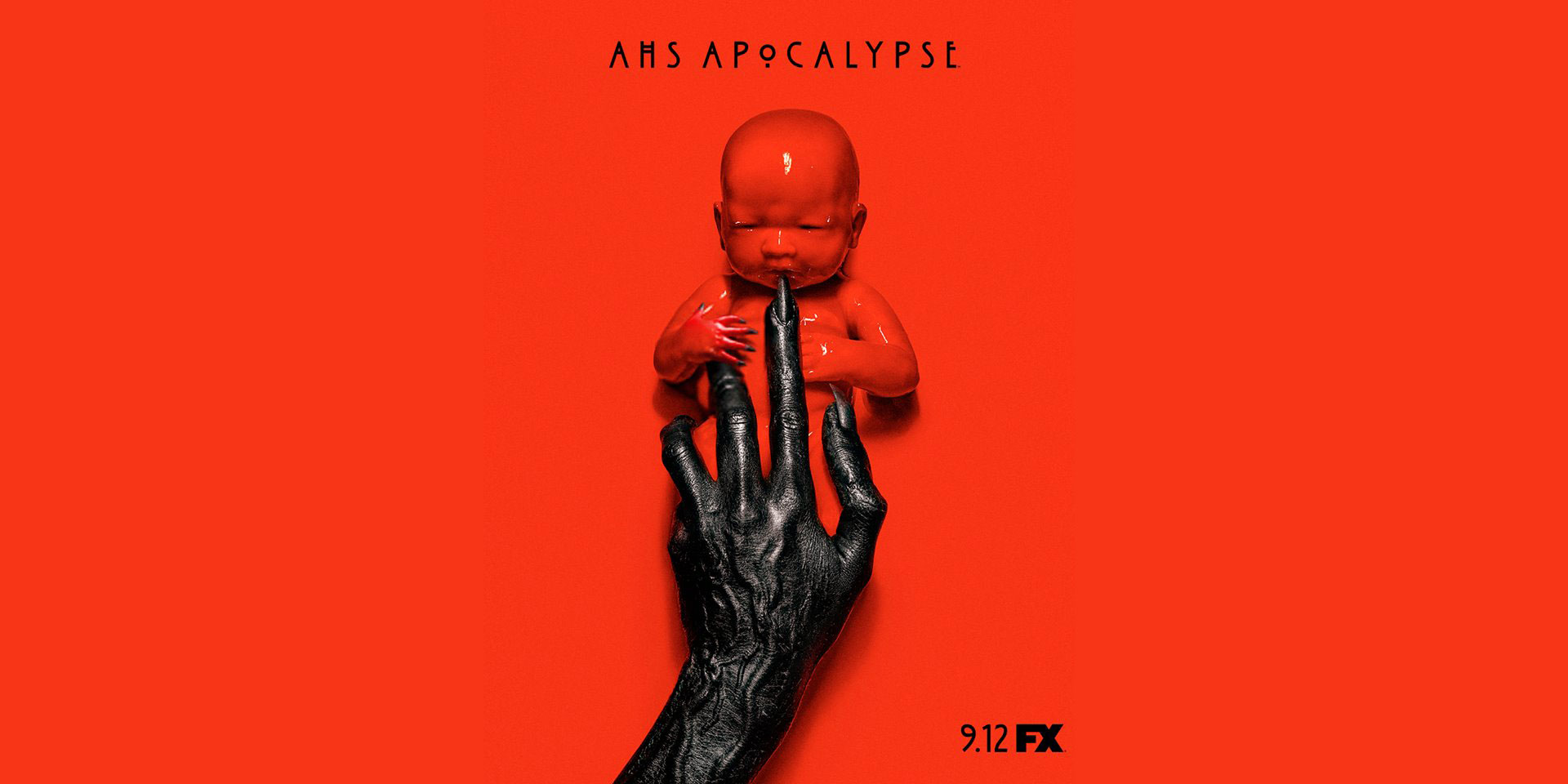 See the image below:

Ryan Murphy has already disclosed before that Season 8 would be a “crossover” of Season 1’s “Murder House” and Season 3’s “Coven”. He tweeted, “The Coven/Murder House AHS crossover season won’t be happening next year…because it’s happening THIS YEAR. AHS #8 WITCHES RULE THIS SEPTEMBER,” Murphy tweeted Thursday.”

Series mainstays Sarah Paulson, Evan Peters, and Kathy Bates are reported to return for this season, together with Billie Lourd and Adina Porter.

#SmilePilipinas: Fight Plaque with Oral B