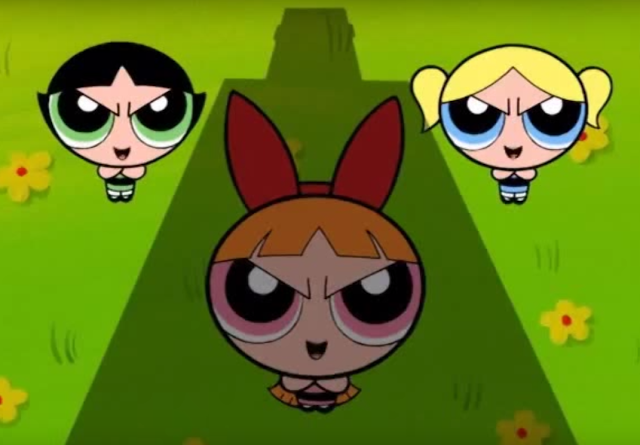 Cartoons have definitely played a huge part in most people’s childhood. I’ve had my own share of unproductive moments as a kid when I spent most of my time watching The Flintstones instead of doing my homework. As we grow up, our taste of TV shows and cartoons change but we surely won’t forget the enjoyment we had watching Jerry get the better of Tom or seeing Mojo-Jojo make his evil plans. 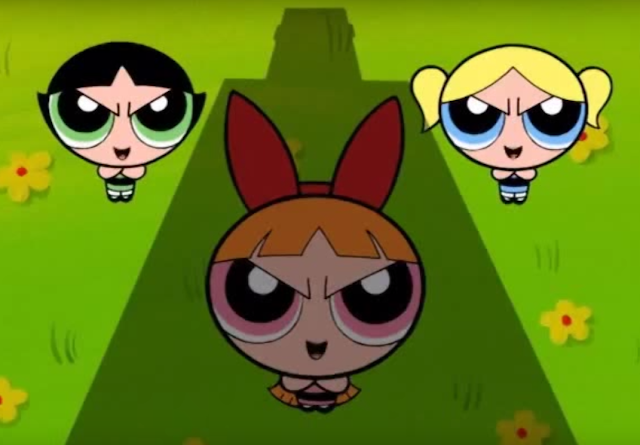 What we (thankfully) didn’t notice as kids though is that some episodes of these cartoons we loved actually have underlying meanings and messages which might not be really appropriate to its young viewers. This list contains 10 controversial episodes of some of the cartoons we grew up with. A little bit of warning though: this might ruin your childhood.

We all know Tom and his countless and persistent attempts to capture Jerry and have him for lunch. Although we can’t deny that the whole series is full of physical abuse and slapstick comedy, we still loved the show as kids. In one episode though entitled “Blue Cat Blues”, Tom and Jerry becomesdepressingly drunk as their love lives were ruined by another cat and mouse. Towards the end of the episode, we see them sitting on the railroad tracks, wasted and all, as we hear the sound of an approaching train. We never see the how this turns out, but I guess it’s up to the wild imaginations of kids to figure this out.

“The Great Fusilli” has got to be the most disturbing episode of Courage the Cowardly Dog, ever. This is the last episode of the first season of the cartoon series written by Irvin S. Bauer, and the only one where Muriel and Eustace actually get killed. In this episode, Fusilli turns the people he kills into puppets, Muriel and Eustace included. Courage only manages to rescue their puppet bodies, but never gets to bring them back to life. With this, Courage plays with the puppets pretending that everything is normal and that his owners are still alive. Other than the psychological implications of playing with dead bodies, the fact that this is the last episode doesn’t really present a very optimistic conclusion to the series don’t you think?

If the “Electric Soldier Porygon” episode of Pokemon was broadcast worldwide, I would have probably been one the kids rushed to the hospital. Luckily, it was not rebroadcasted in the rest of the world after it caused seizures in over 600 kids when it aired in Japan. A particular scene in the episode showed bright red and blue flashes as special effects, working like intense strobe lights triggering photosensitive epilepsy and seizures in many Japanese kids. Pokemon went on a long hiatus after the incident, and the episode never went on air again. 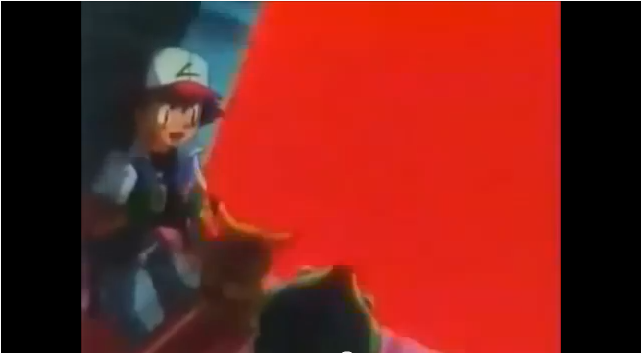 I have always been fascinated by Dexter’s crisp, unique accent, but hearing that voice say cuss words and profanity might be a different story. In an unaired episode of Dexter’s Laboratory entitled “Rude Removal”, Dexter invents a machine which is supposed to remove Dee Dee’s rudeness from her. However, the machine ends up making “rude clones” of both Dexter and Dee Dee, and I really meant rude as these clones never held back in swearing and talking back to their mom. Although the actual swear words were bleeped, the episode was only released in certain animation festivals, until Adult Swim released it on Youtube and on their site.

Apparently there’s more to the Powerpuff Girls than sugar, spice, and everything nice. Communist propagandas may have also been one of the ingredients of this popular cartoon series. The “See Me, Feel Me, Gnomey” episode of the Powerpuff Girls have been banned in the United States for being too political to their taste as the episode allegedly promotes communist views. In the said episode, a gnome erases all evil in Townsville, which makes the citizens worship him for creating peace and harmony. The professor convinces the girls that the gnome is robbing every one of their free will, eventually breaking into a song that includes lines like “it’s time that you fought for freedom” and “Can’t you see they’re blinded by the light”.

Spongebob Squarepants has already been the target of several controversies in the past, and one of the persistent issues that it has been getting is about Spongebob being gay. The episode “Rock-a-Bye Bivalve” only reinforced this idea as it features Spongebob and Patrick adopting a baby scallop, and taking on the roles of Patrick as the daddy as Spongebob as the mommy. Many people also accused this episode of promoting gay marriage by showing the two friends living together and having a baby. I don’t know about you, but Spongebob is still one of the children’s’ cartoons that I’m still excited about watching.

We know we’ve been seeing some slapstick violence in many cartoons like Tom and Jerry and the Looney Toons but unlike these, the violence that we see in the “Man’s Best Friend” episode of Ren and Stimpy was just not cute. In this episode, Ren and Stimpy’s owner, George Liquor, is trying to teach them to defend their master, and for them to learn this they first have to learn how to attack. With this, Ren picks up an oar and starts beating up his master badly…too badly, actually. This episode was banned by Nickolodeon for too much violence and some references to tobacco (George gives the dogs cigar-shaped treats as a reward). This episode also led to the firing of one of its creators, John Kricfalusi from the show.

To be honest I didn’t really see the racial stereotypes in the following episodes of Pokemon until someone pointed it out in the internet. The “Holiday Hi-Jynks” episode has been criticized because Jynx, one of the Pokemons featured in the episode, was allegedly racist because it was black. This episode made the creators of the cartoons decide to change the color of Jynx from black to purple. However, it would seem that the animators didn’t get the memo as Jynx came out again, still in black, in a later episode entitled “The Ice Cave”. This episode has been banned because of Jynx being prominent in the episode with her black color. If you ask me though, I just see a black colored Pokemon – nothing wrong with that.

The “Barbequor” episode of the Dexter’s Lab spin-off, Dial M for Monkey has been banned in America because it allegedly shows homosexual stereotypes. But nope, it’s not Mandark. The episode has been banned because of a character in the episode called the Silver Spooner (a parody of the Silver Surfer), who was a bit too flamboyant and effeminate to some people’s taste. The episode also has a character called Krunk (a parody of the Hulk) who was a drunkard.
Did we miss some? I’ve heard that Disney also have some controversial elements embedded in its movies. Let us know through the comments section below.
Credits to the images and videos used in this post go to their respective owners. We do not own these materials. No copyright infringement intended.