If you remember, I told you guys a few months ago about the grand launch of SM Hypermarket’s Streetfood Festival, which happened at SM Fairview. This led to a series of Streetfood Festival celebrations in several SM Malls including SM Valenzuela, Bicutan, and Molino. Though a bit delayed, the grand finale finally happened last week at the SM Mall of Asia. 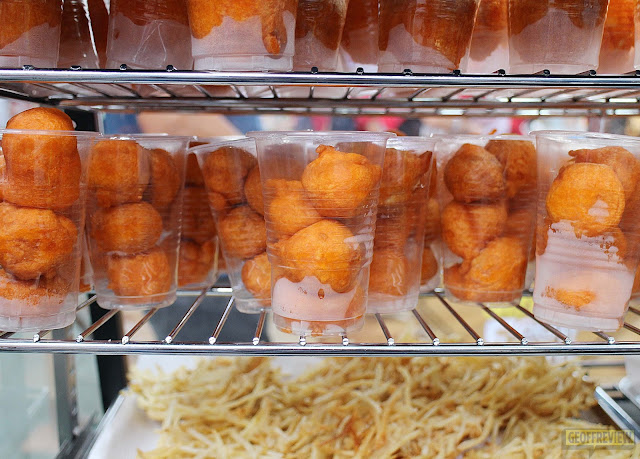 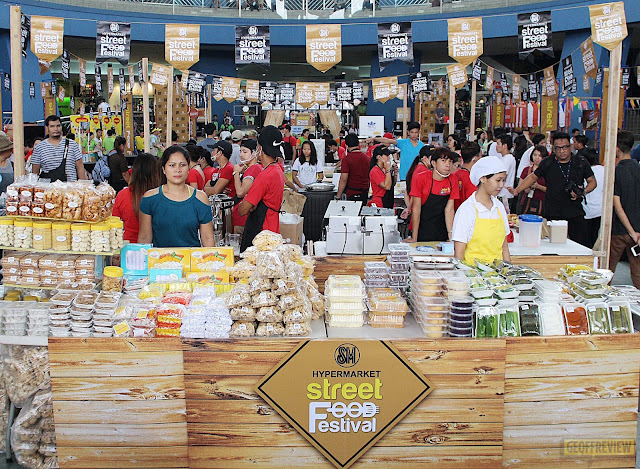 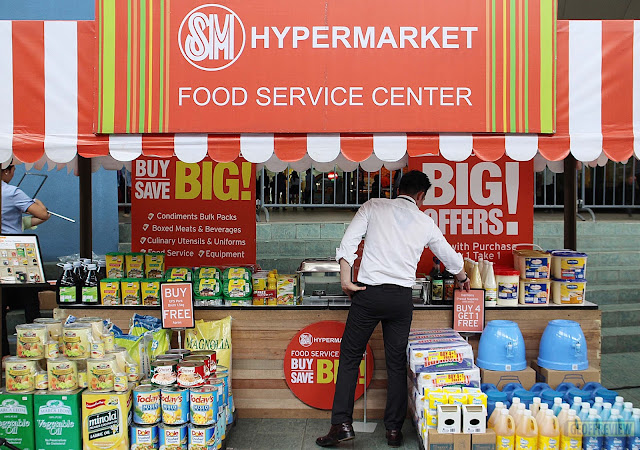 I was one of the eager guests who were first to arrive in the venue, and I’m glad that I was because experienced the delicious Pinoy streetfood delicacies served in the event while they were still fresh. Here are some of the food during the Festival: 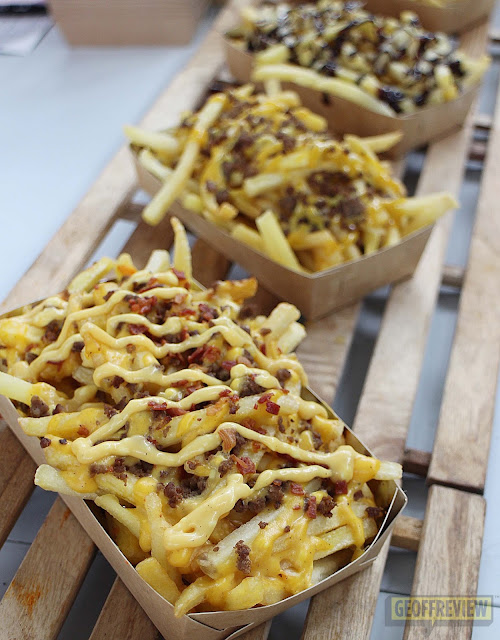 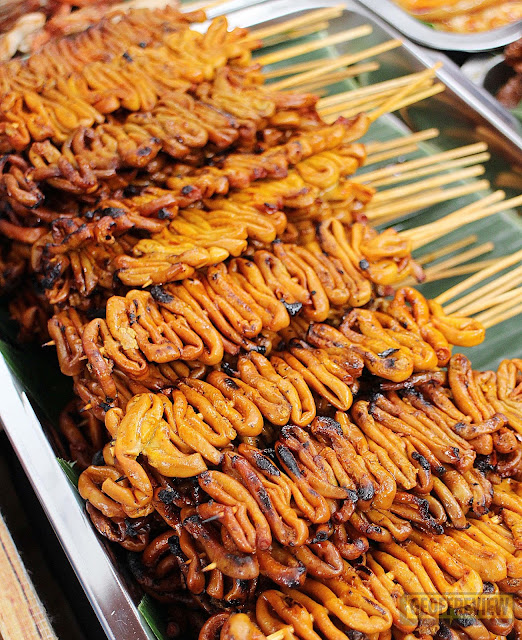 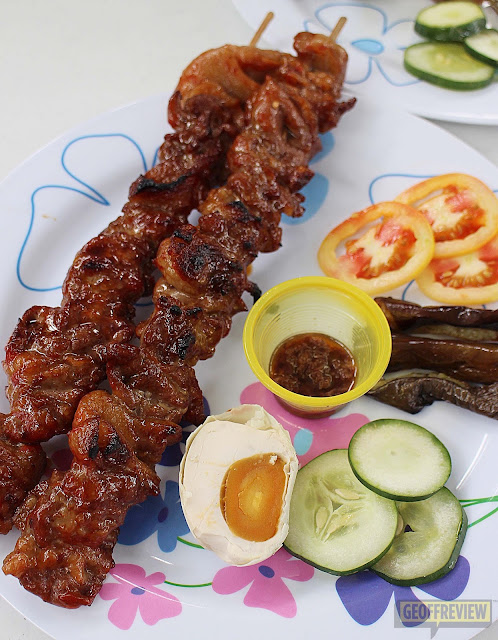 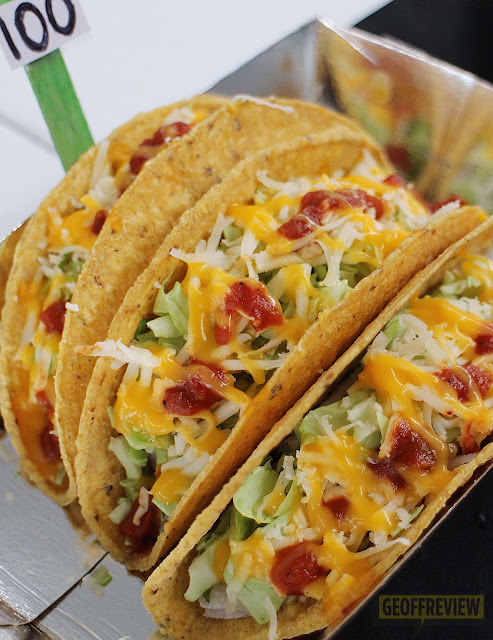 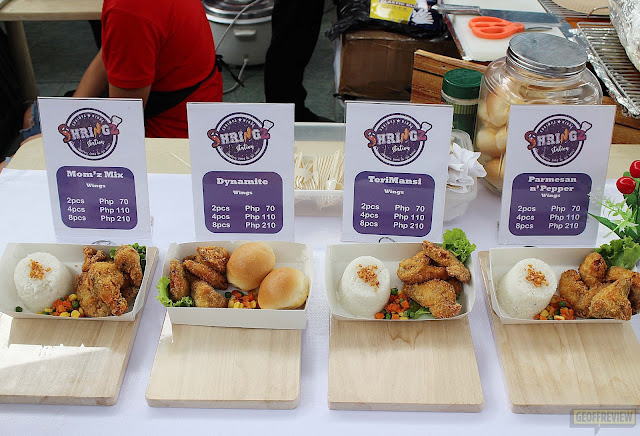 Aside from Pinoy streetfood, various delicacies from other cultures were also available, such as American burgers and French fries, Japanese sushi and tempura, Middle-Eastern Shawarma, among others. My favorite though, was still SM Hypermarket’s specialty banana ang langka turon. I gobbled up several of those kwek-kwek too!
Brands were also present in the celebration to showcase their products: 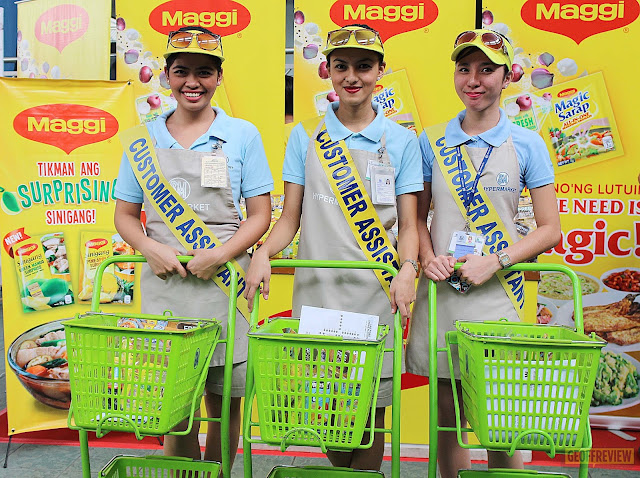 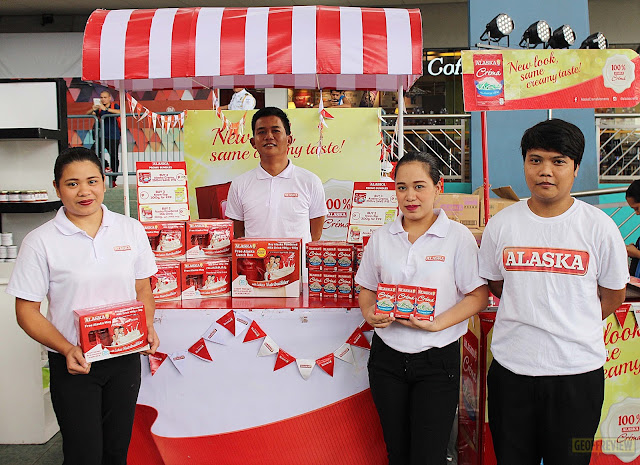 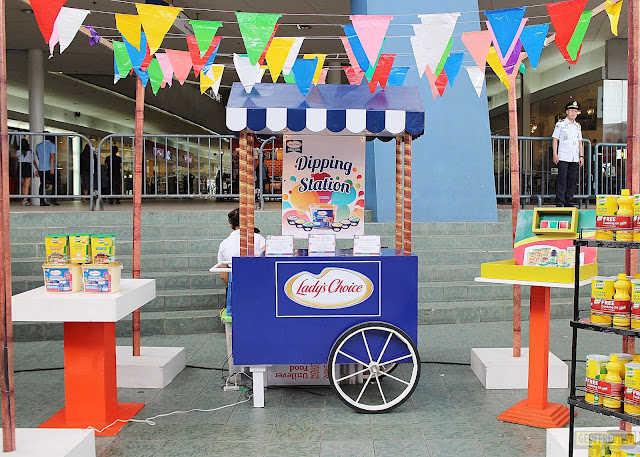 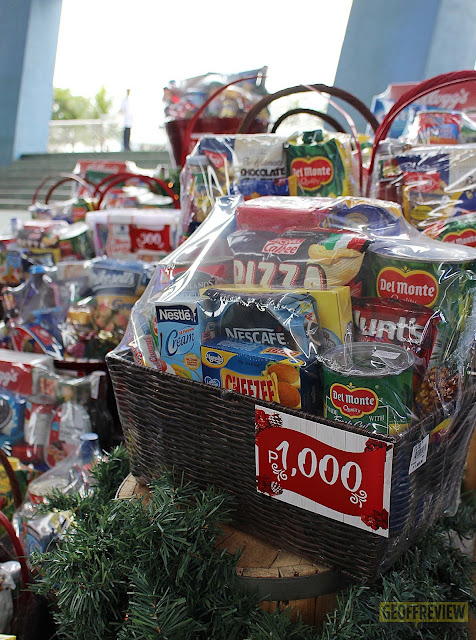 It’s great to know that SM also appreciates the streetfood culture. These delicacies are a testament to how much Filipinos love food – whether it’s from specialty gourmet restaurants, the familiar karinderia, or even from the magtataho and stalls by the side of the street! Nobody appreciates food the way we Pinoys do!