Total
0
Shares
0
0
0
When talking about must-try restaurants in Quezon City, one of the first things that would come to mind would definitely be Maginhawa. True enough, there are a lot of concept-restaurants in the famed street and even extending to the other parts of Teacher’s Village. But then again, Maginhawa does not have a monopoly of QC’s must-try restos. Try venturing a little bit further outside Diliman, and you’ll discover that Quezon City has a whole lot more to offer. 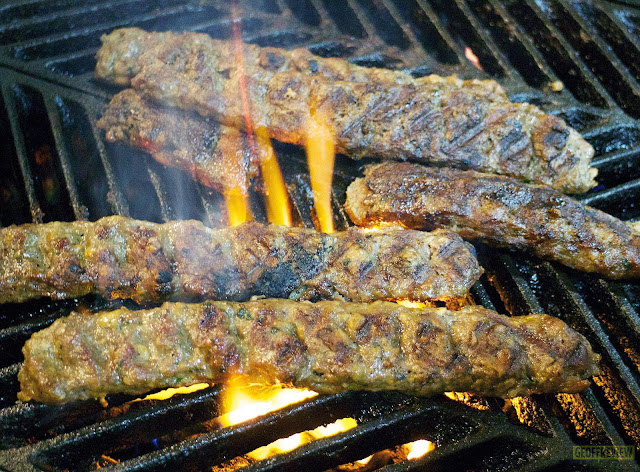 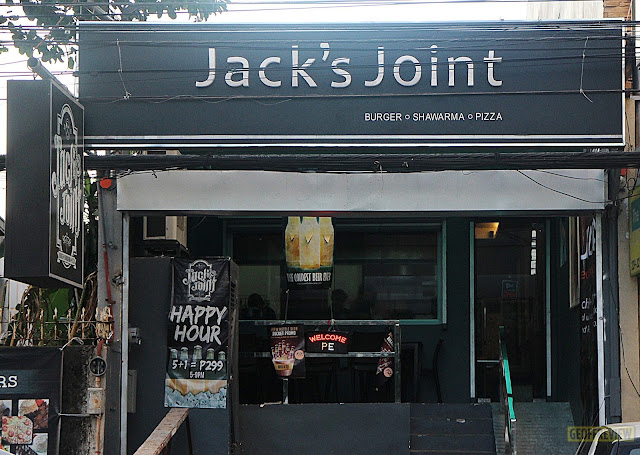 Managed by the same guys behind Yummy Diet, Jack’s Joint offers diners classic Turkish cuisine, and more! I visited the Panay Ave. branch a few weeks ago to satisfy my sudden craving for kebab and shawarma and I’m happy to say that Jack’s Joint did not disappoint. 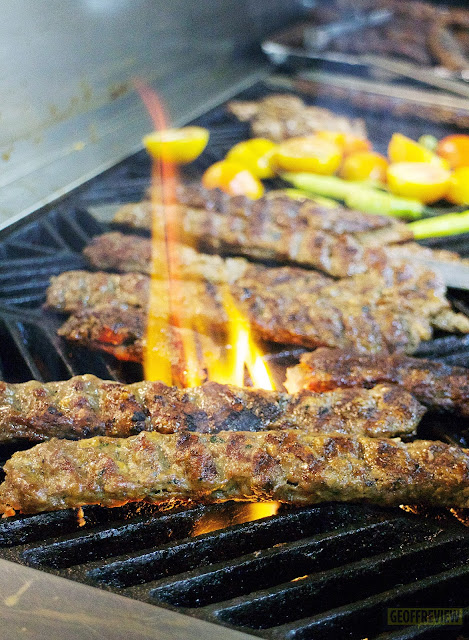 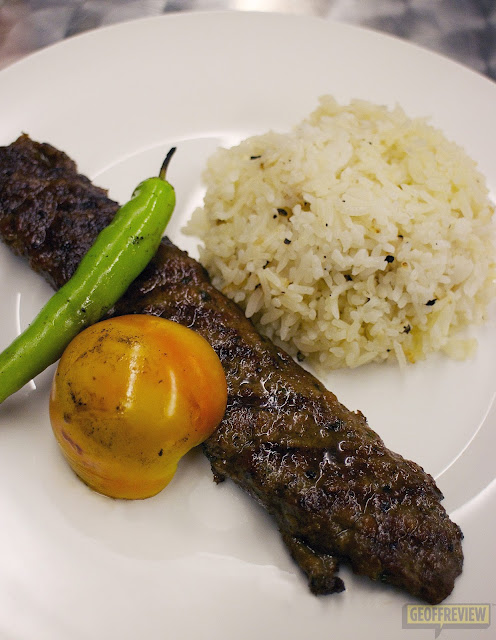 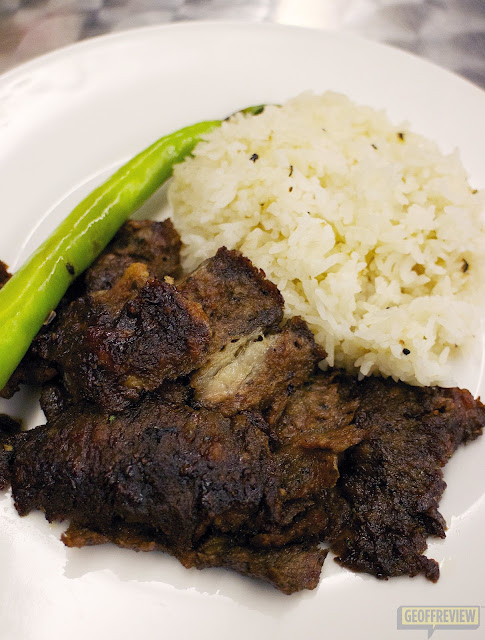 The Lamb Kebab was just how I expected it to be – tender, and juicy, although personally I would have preferred a Beef Kebab more.  The game-changer though, was the Beef Shawarma Rice. Unlike the usual shawarma that I’m used to where the meat is served in chunky bits, Jack’s Joint’s version is served in thin slices, pretty much how you would imagine tapa to be. I kid you not when I tell you that this is one of the best shawarma rice I’ve had, with each beef strip flavorful enough for you to skip the sauces. There’s also less fat which lets you enjoy the meat in all its guilt-free glory.

I’m not a huge fan of ox-brain but my foodie-buddy was, and I can tell that he loved it given how he finished the whole order by himself. The taste somehow reminded me of the popular melt-in-your-mouth ox-brain serve in UP, and the serving was also not bad given the price. 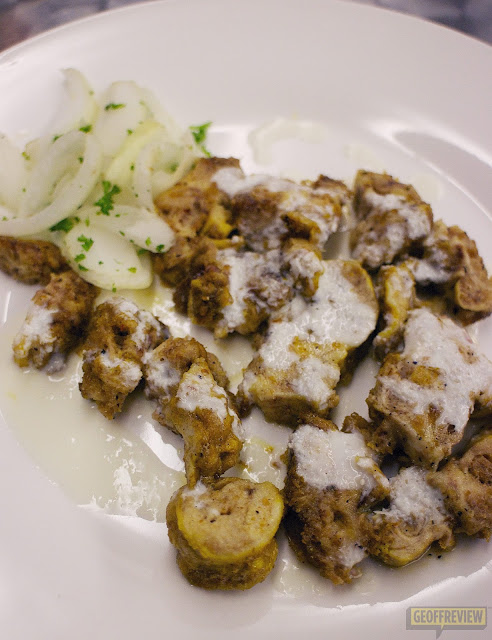 Other than the kebabs, rice meals, and shawarma, there are two other categories in Jack’s Joint’s menu that caught our attention, primarily because these aren’t really Turkish specialties – Pizza and Burgers. Apparently, one of the owners is a a fan of Italian cuisine, hence the insertion of Italian food into the menu. But of course, not without a Turkish twist to it. I present to you: 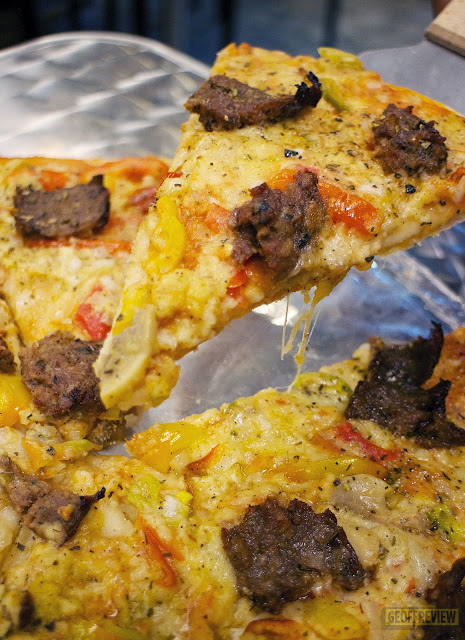 Yep, the name says it all. I had my doubts at first but admittedly, it is an interesting item in the menu so we ordered for one. Once you have a bite, you’ll ask yourselves why other pizza stores haven’t thought of this before. If you think about it, if pepperoni can go well as pizza toppings, why not shawarma? The best part is the shawarma taste doesn’t end with the toppings. The dough and cheese itself also tastes like shawarma, probably because the flavor from the meat has seeped into the whole pizza while it as being baked. 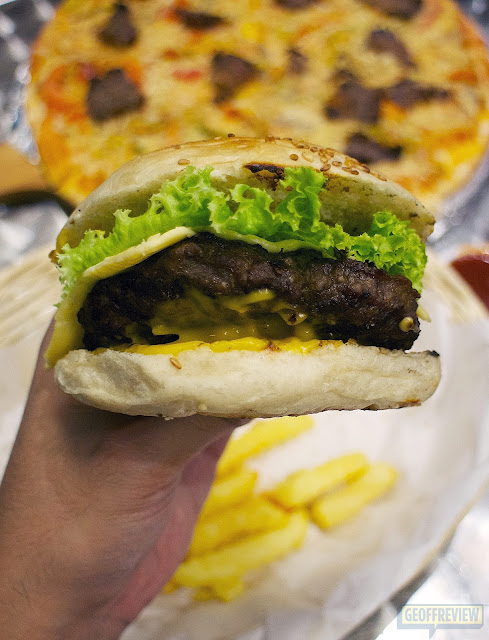 I can’t say that the burgers and fries are the best things about Jack’s Joint, but they were pretty decent at the very least.  For the same price, it looks far more appetizing that the usual burgers we see in popular fast food restaurants. The patty’s taste also gave me the impression that it’s homemade from real beef. 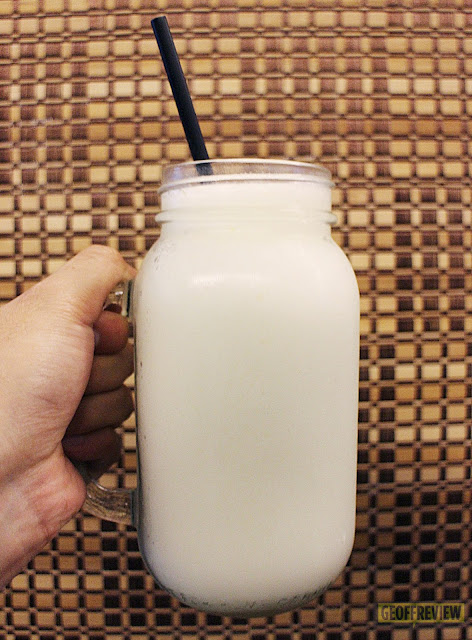 Whenever I’m in Turkish or Persian restaurants I make it a point to order the Lassi or Yogurt shake to accompany my food. It’s a playful mix of sweet, sour, and tangy, and is an effective way to refresh your palate when you start getting satiated from all the meat and oil. 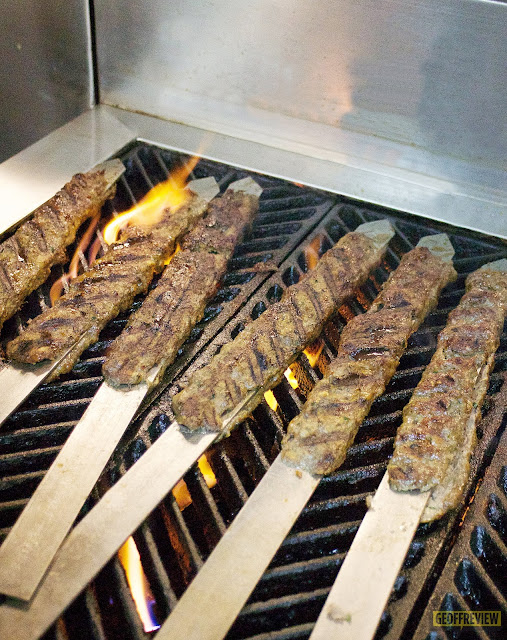 Experiencing Jack’s Joint made me excited about the other unexplored and lesser-known restaurants in other parts of Quezon City. This no doubt validates that there’s more to QC’s foodie scene than Maginhawa. I wonder what else I can find if I got deeper into Panay Ave.