Stranded at Sea: An “All is Lost” Review 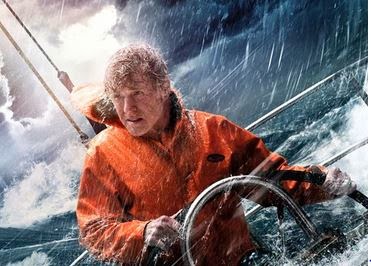 SM Cinema invited me to see the advanced screening of All is Lost at SM Megamall’s Director’s Club cinema earlier this week. It was my first time to explore and get around SM Megamall’s new wing, which apparently is going to be reserved for International brands like Uniqlo, H&M, River Island, among others. This new area of SM Megamall exuded an aura of chicness and flair, not just because it’s housing world-class fashion brands, but also because the style and structure of the place itself seemed to be designed for a more sophisticated market. It actually made me think of a larger version of SM Aura. 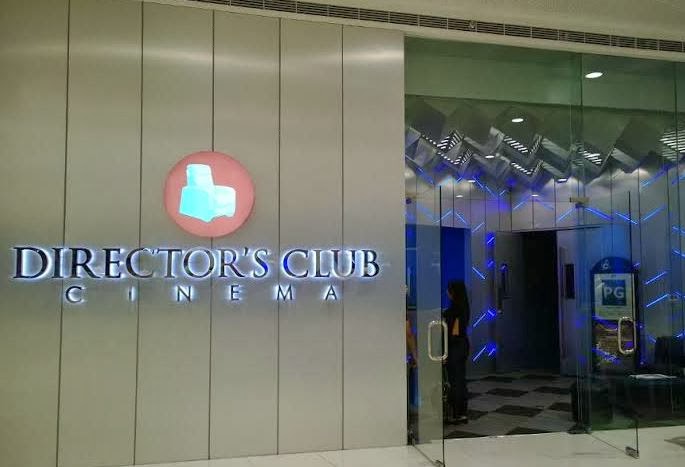 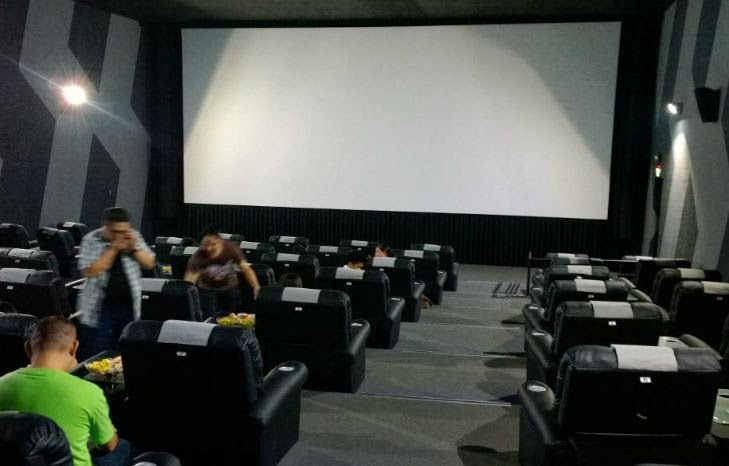 The Director’s Club is on the 5th. Floor of this wing, beside the Skating Rink (Yes, there is a skating rink!) and right across the Imax Cinema. We were treated to some popcorn, hotdogs, and drinks ( sadly though, my movie buddies weren’t able to get any L). We enjoyed all these together with the movie on comfy lazyboy seats and served by their nice attendants who’d promptly get to you at the push of a button. I felt fancy!
I don’t know if I got too comfortable with the lazy boy seats  but at some point I started feeling drowsy while watching the movie. All is Lost follows an unnamed character played by Robert Redfort, who found himself stranded at sea. Our lead character is out in the open ocean alone, and he needs to survive until he finds help that would get him out of his predicament.

All is Lost Trailer

Before seeing the movie I was already able to see some reviews of it online and it sounded good, even getting a “Certified Fresh” rating on rotten tomatoes. Upon seeing it though, I couldn’t help but compare it to Life of Pie. It had a similar premise but without the zoo animals, carnivorous island, detailed backstory – basically all the stuff that made Life of Pie memorable. I know it isn’t fair comparing this movie to another one but hey, with both being a shipwreck story, can you really blame me if I do? 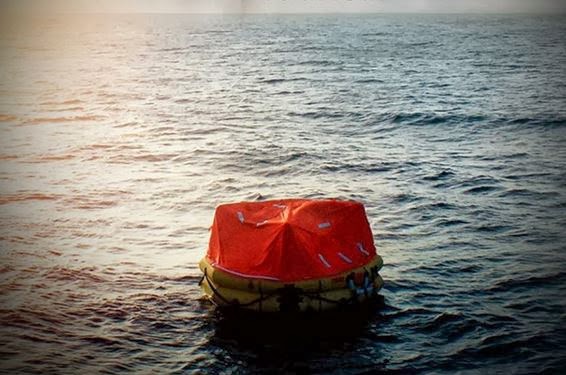 Don’t get me wrong though, I’m not saying this movie sucked. In fact, it was able to effectively make the audience relate to the lead character’s circumstances. I imagined myself to be in a similar situation and I would have probably freaked out! The film’s direction and Robert Redford’s performance can make you empathize with the character, and it was able to do this with very minimal script! Most of the time we just watch the character do whatever he could to survive without saying anything. This makes you focus on more on his facial expressions, his body language, and this is where we truly realize the brilliance of Redford’s performance.
Problem is, the plot was predictable and wasn’t really that exciting. Give us a movie about a person who’s stranded at sea and we’ll expect a sinking boat, sharks, and lack of potable water – and this is what this what the movie gives us. No surprising twists or anything that would keep us from getting as bored as the character we’re watching. I guess, this is where Life of Pi beat All is Lost. We have more variety and development in the former to keep us entertained. 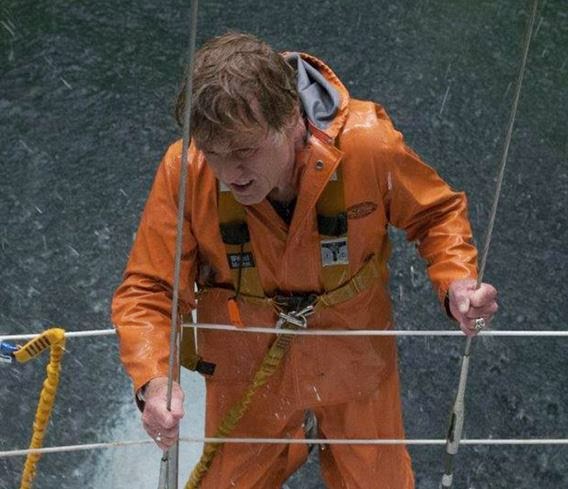 All is Lost had a remarkable actor and a brilliant direction, making it a good movie. But not one that I’ll regret not seeing in the cinema.

Credits to the images and videos used in this post go to “All is Lost”, “SM Cinema” and/or to their respective owners. I do not own these materials. No copyright infringement intended.
Geoffrey Ledesma