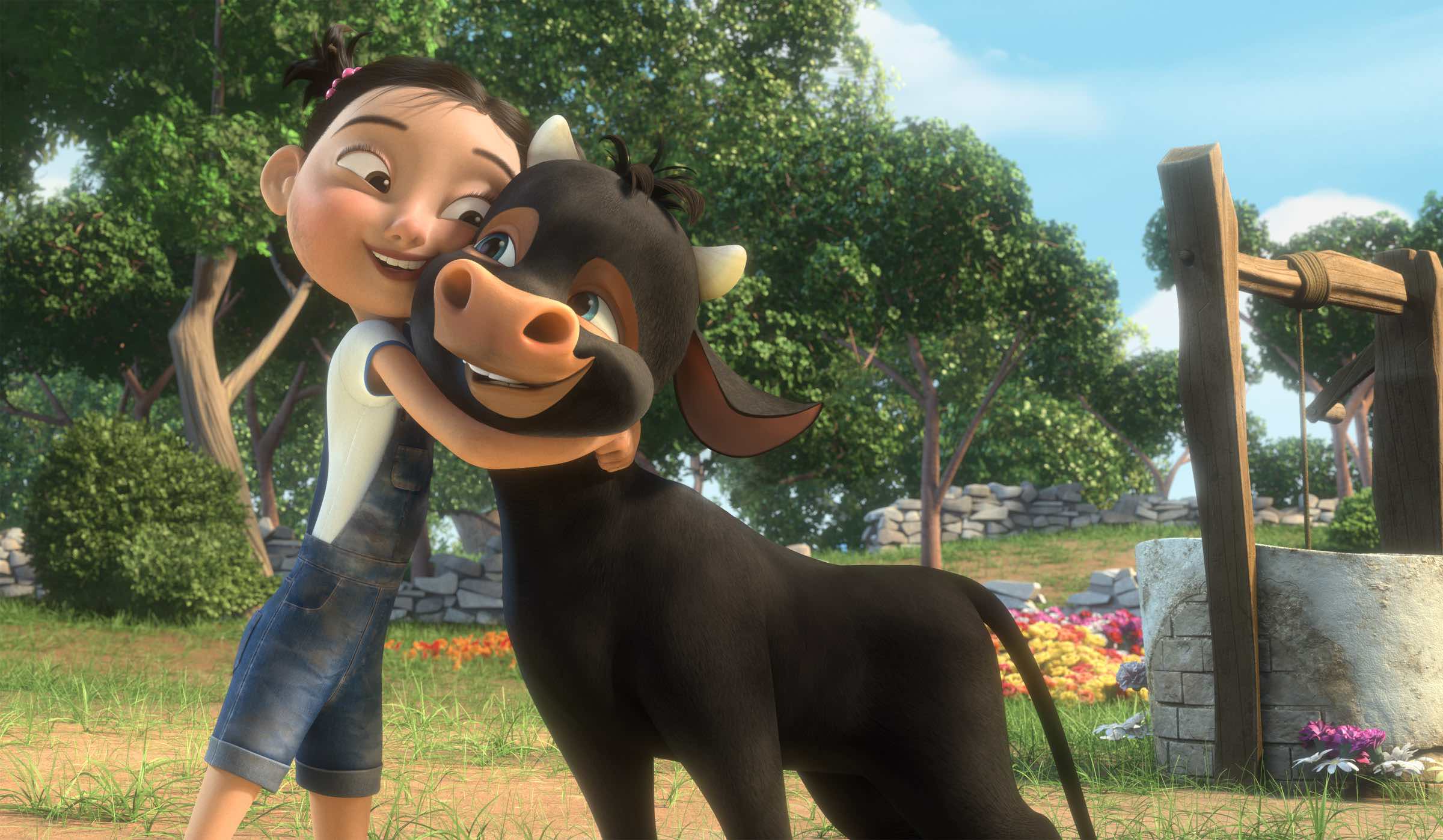 “Ferdinand” Gets Nominated in the Golden Globes

Directed by Carlos Saldanha, “Ferdinand,” tells the story of a peace-loving bull with no desire to fight like the rest of the herd, making him an outsider at the ranch where he is raised.

The film is based on the classic 1936 children’s book by author Munro Leaf and illustrator Robert Lawson. Set in Spain, “Ferdinand” stars John Cena stars as the voice of the titular character, and Saturday Night Live’s Kate McKinnon as the voice of Lupe the goat.