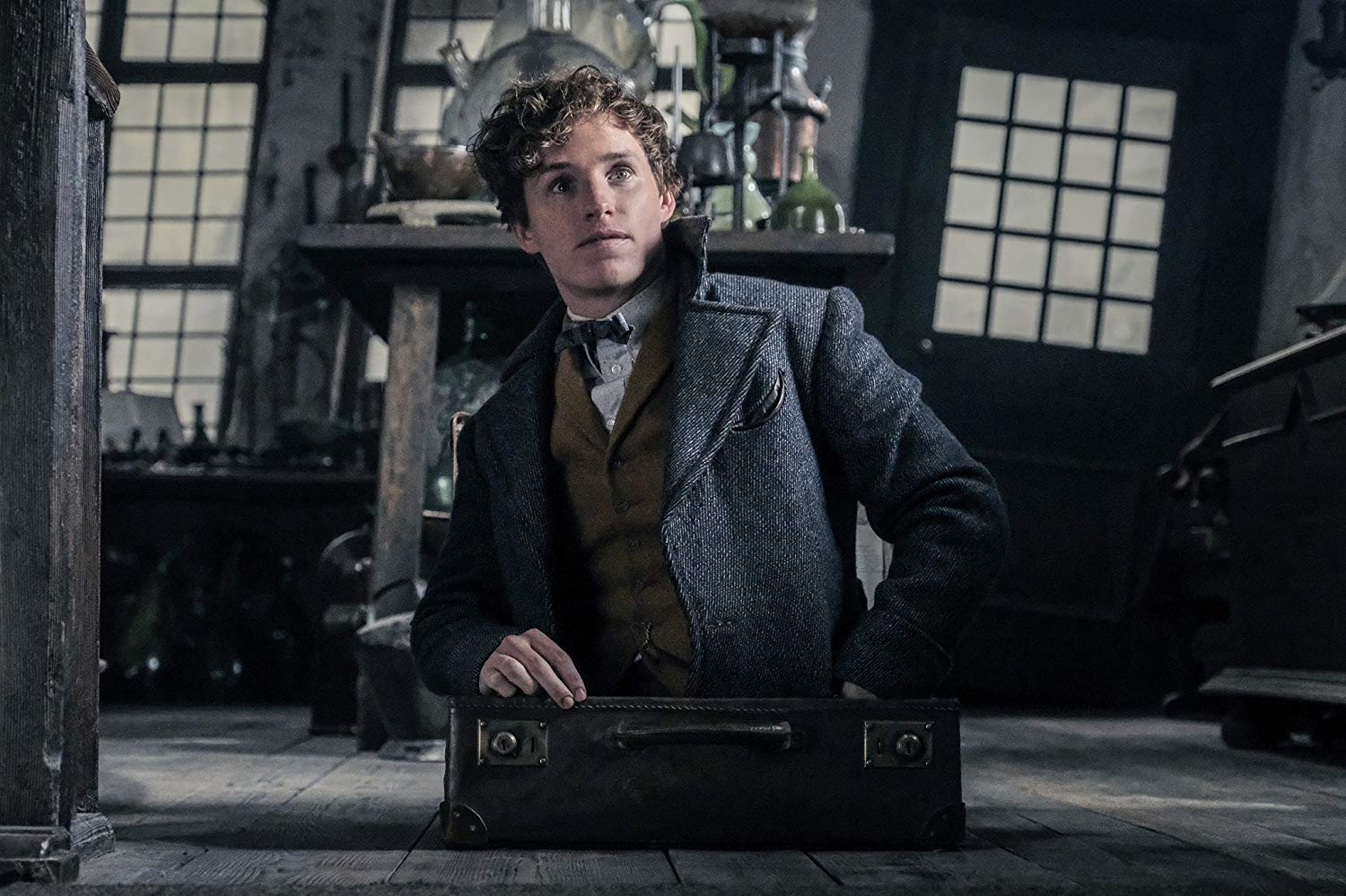 Fantastic Beasts: The Crimes of Grindelwald

There’s no stopping JK Rowling’s ever-expanding Wizarding World. It can’t be denied that her world-building talents are magical, so much that whenever I hear “Hedwigs’s Theme”, I feel a surge of nostalgia, like I have been to Hogwarts School of Witchcraft and Wizardry myself. To some degree I consider myself a Potterhead, which is why it pains me so much to admit that “Fantastic Beasts: The Crimes of Grindelwald” is dull and draining. It’s like sitting through two hours of exhausting exposition that ironically, only makes the plot more confusing.

“Fantastic Beasts: The Crimes of Grindelwald” kicks off to a thrilling start. Gellert Grindelwald (Johnny Depp) breaks out of MACUSA (Magical Congress of the United States of America) prison and flies off to gather his followers. This prison break scene – which culminates in what could be the Wizarding World’s version of a car chase – would have you anticipating that the rest of the film will go by the same level of urgency. Sadly though, it only goes downhill from there. We are reintroduced to the film’s hero, Newt Scamander (Eddie Redmayne), as he is tasked by Albus Dumbledore (Jude Law) to track down a powerful Obscurial named Credence Barebone (Ezra Miller). Credence may be the only key to defeating Grindelwald, but it turns out that Grindelwald is also looking for him, hoping to use his powers to further his racist cause. From then on that’s what the film is all about – a race between Newt and Grindelwald on who gets to Credence first and sway him to their side.

Potterhead or not you’ll be left scratching your heads trying to keep track of the different subplots that have been hastily put together in the movie. There are vague prophecies, a misunderstanding between lovers, swapping babies, killing babies, and another misunderstanding between another set of lovers. With all those misfortune and tangled subplots, the movie starts to sound like a Mexican telenovela. The film assumes that viewers would have prior knowledge of the Harry Potter universe, throwing around references to old films that only sound like gibberish, inside jokes to the uninitiated. I have mad respect for J.K. Rowling because I lalaloved the Harry Potter books, but this film’s screenplay is cliquish, isolating those who are not familiar with Harry Potter franchise.

And then there’s Nagini. Fans went wild when it was revealed in the trailers that Voldemort’s pet snake is actually a Maledictus, a person who is cursed to turn into an animal forever – in her case, a snake. It’s a mind-blowing reveal, and J.K. Rowling claims to have kept this secret for 20 years, waiting for the right moment to share Nagini’s true identity. However, Rowling has also been accused of casting Korean actress Claudia Kim as an afterthought in order to address criticisms of the lack of diversity in Harry Potter. People also did not take it well that the only Asian character in the film, is a reptile who would end up as a villain’s pet. I was hoping that the film would prove these accusations wrong; that Nagini won’t be portrayed as submissive Asian woman clinging to her white hero. But that is exactly how Nagini is in the movie; an Asian companion to an overpowered white male. We can all argue that Nagini will eventually have a bigger role to play in the grander scheme of things but really, her debut as the Maledictus is underwhelming if Rowling has really been keeping it a secret for two decades.

Fans have also been pointing out inconsistencies in the film in relation to the earlier Harry Potter movies, and statements made by Rowling herself. Spells that shouldn’t have been working the way they did, messed up timelines, and family trees that don’t add up, are just some of film’s plot holes . Considering that J.K. Rowling herself is behind the screenplay, I would have expected the film to be as cohesive as her Harry Potter books.

That being said, “Fantastic Beasts: The Crimes of Grindelwald” does not go well as a standalone film. It’s obviously laying the groundwork for future installments, serving as a two-hour prologue to a (hopefully) more engaging sequel. Fans may pick-up a thing or two (watch out for the blink-and-you’ll miss it Easter Eggs), but if you’re not a follower of the Harry Potter lore, the movie would not feel as magical.

Fantastic Beasts: The Crimes of Grindelwald
Takeaway
“Fantastic Beasts: The Crimes of Grindelwald” does not go well as a standalone film. It’s obviously laying the groundwork for future installments, serving as a two-hour prologue to a (hopefully) more engaging sequel.
Anticipation
Experience
In Hindsight
Reader Rating0 Votes
2.5