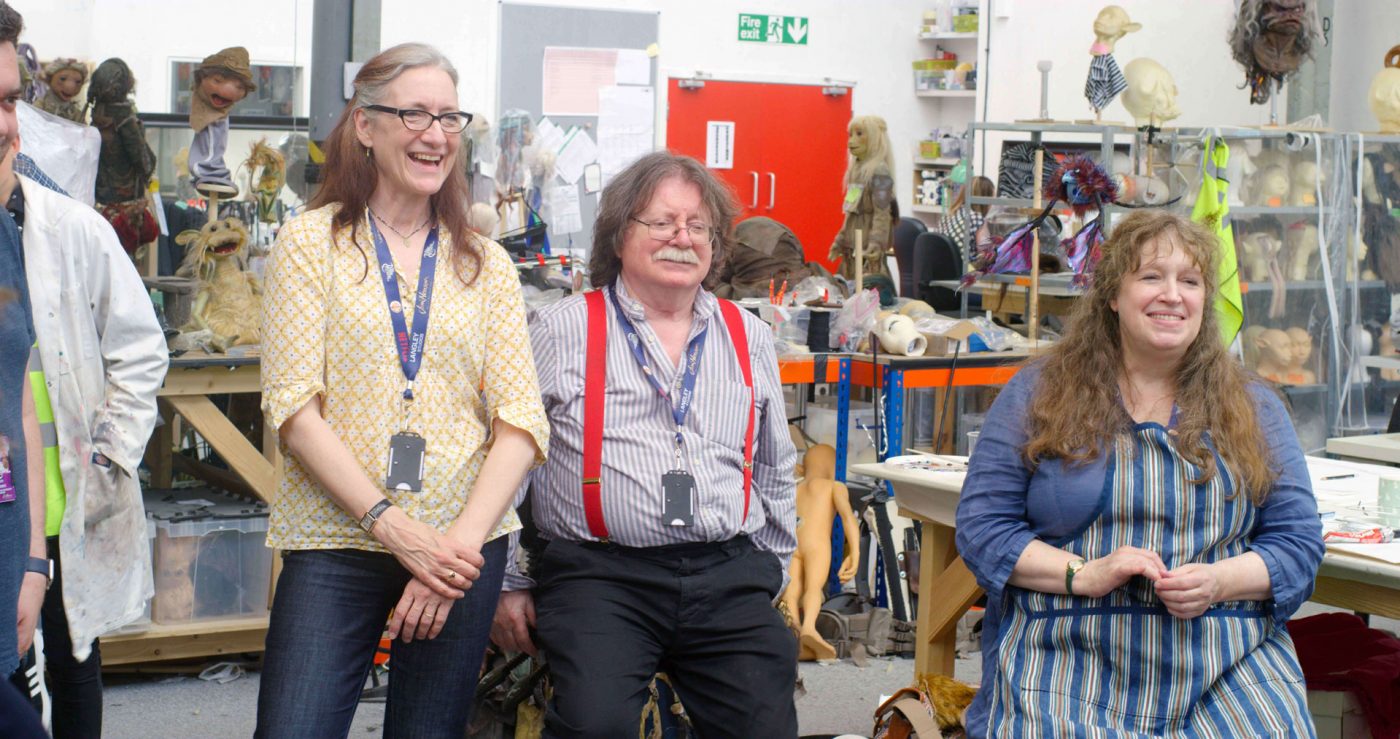 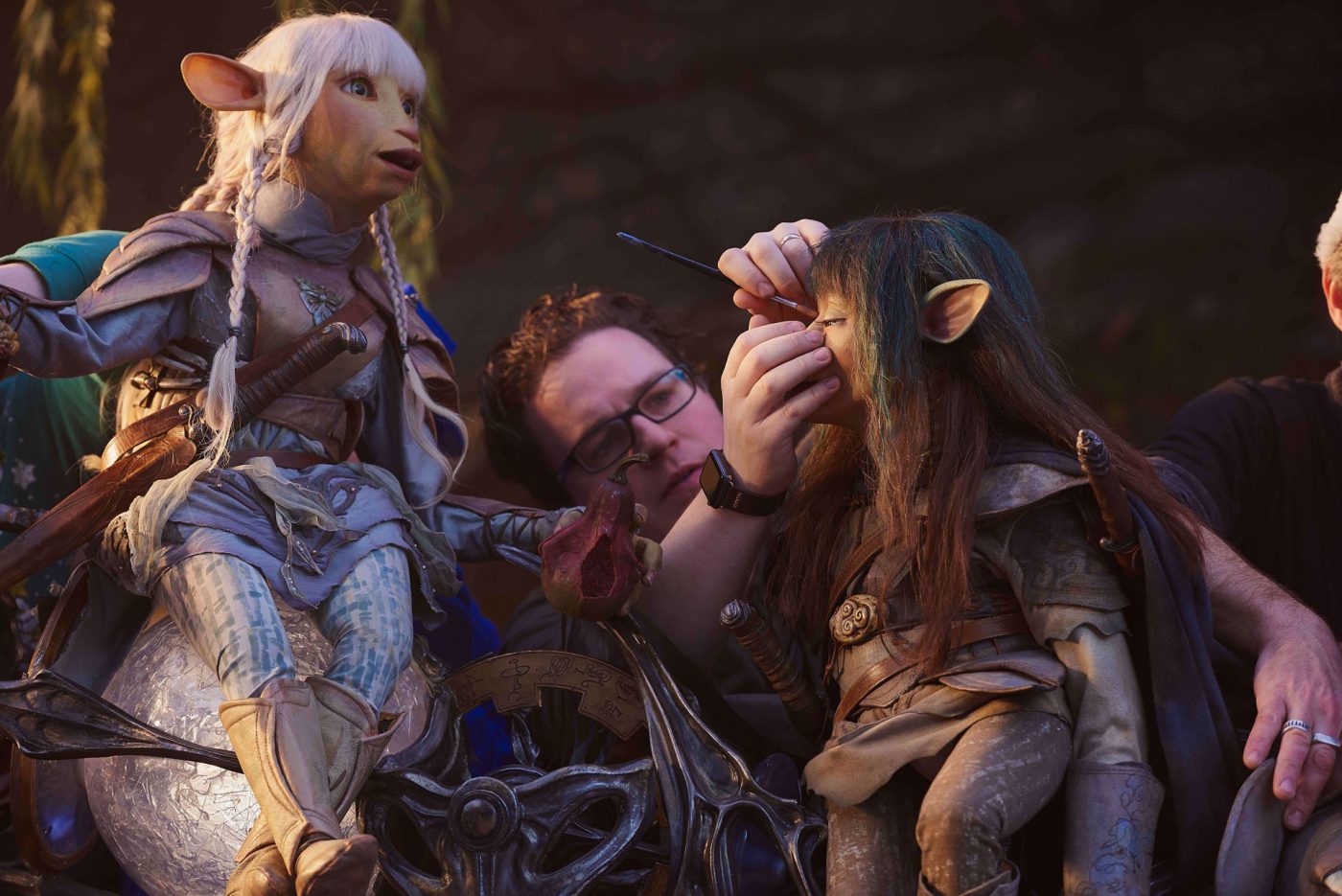 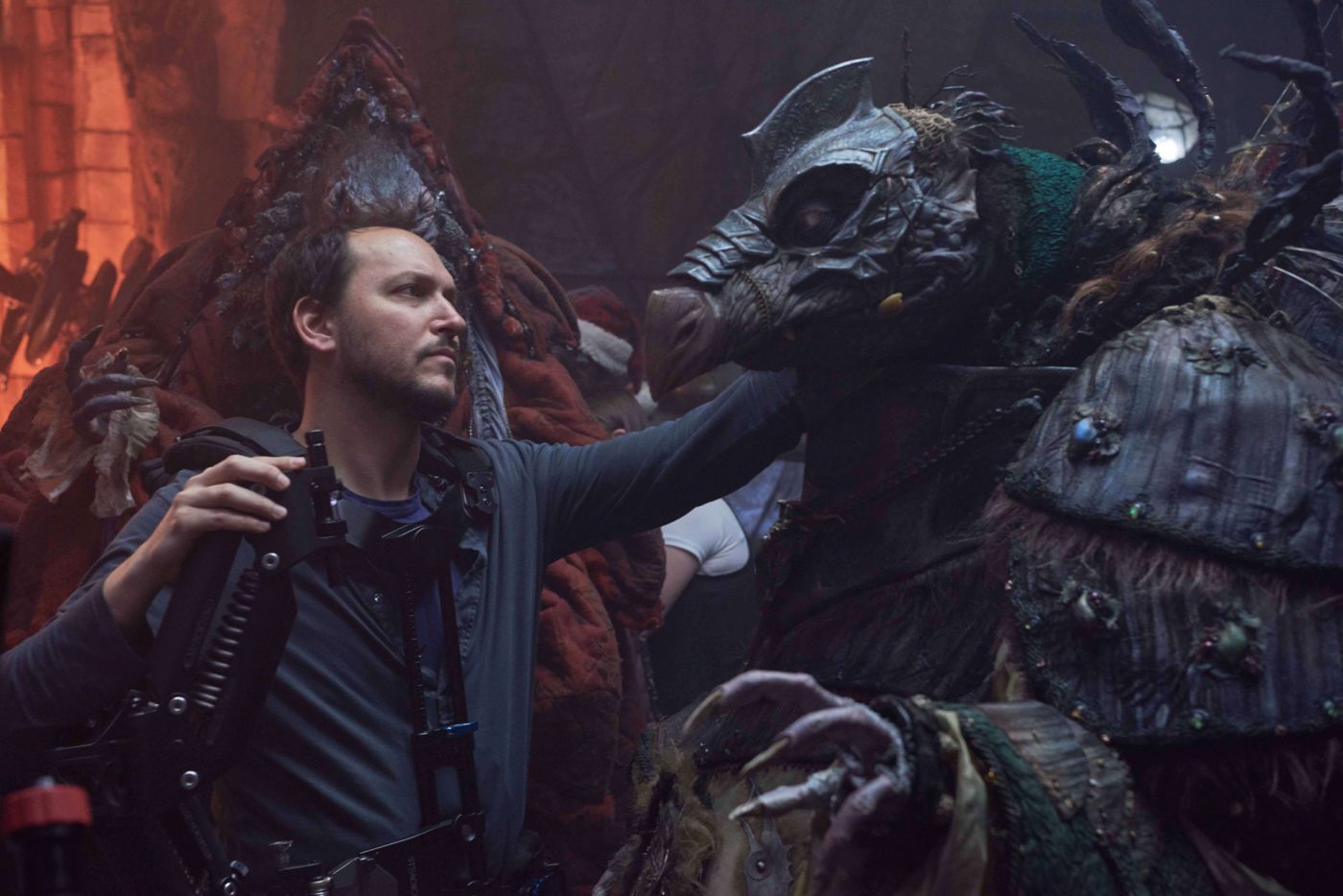 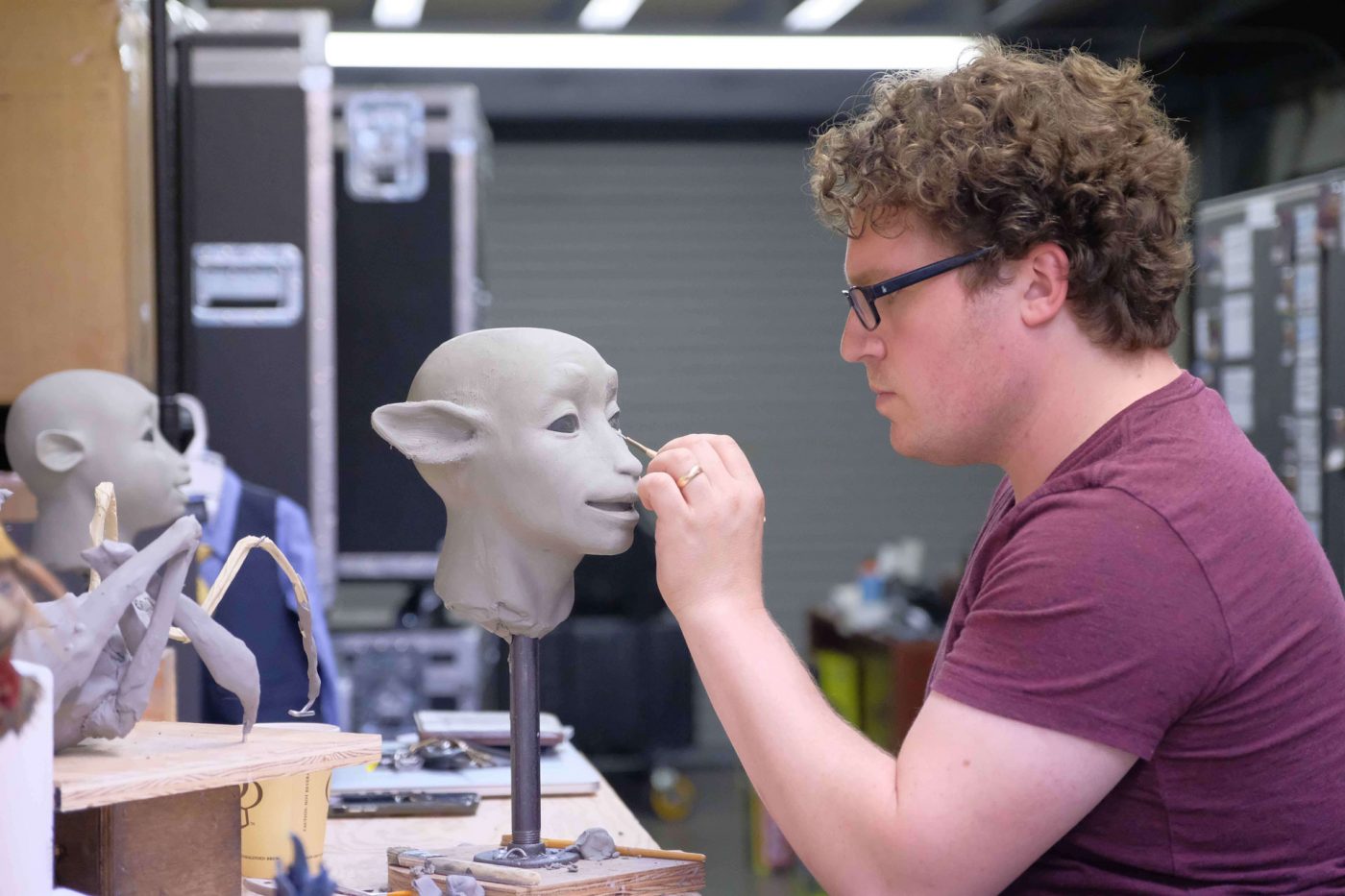 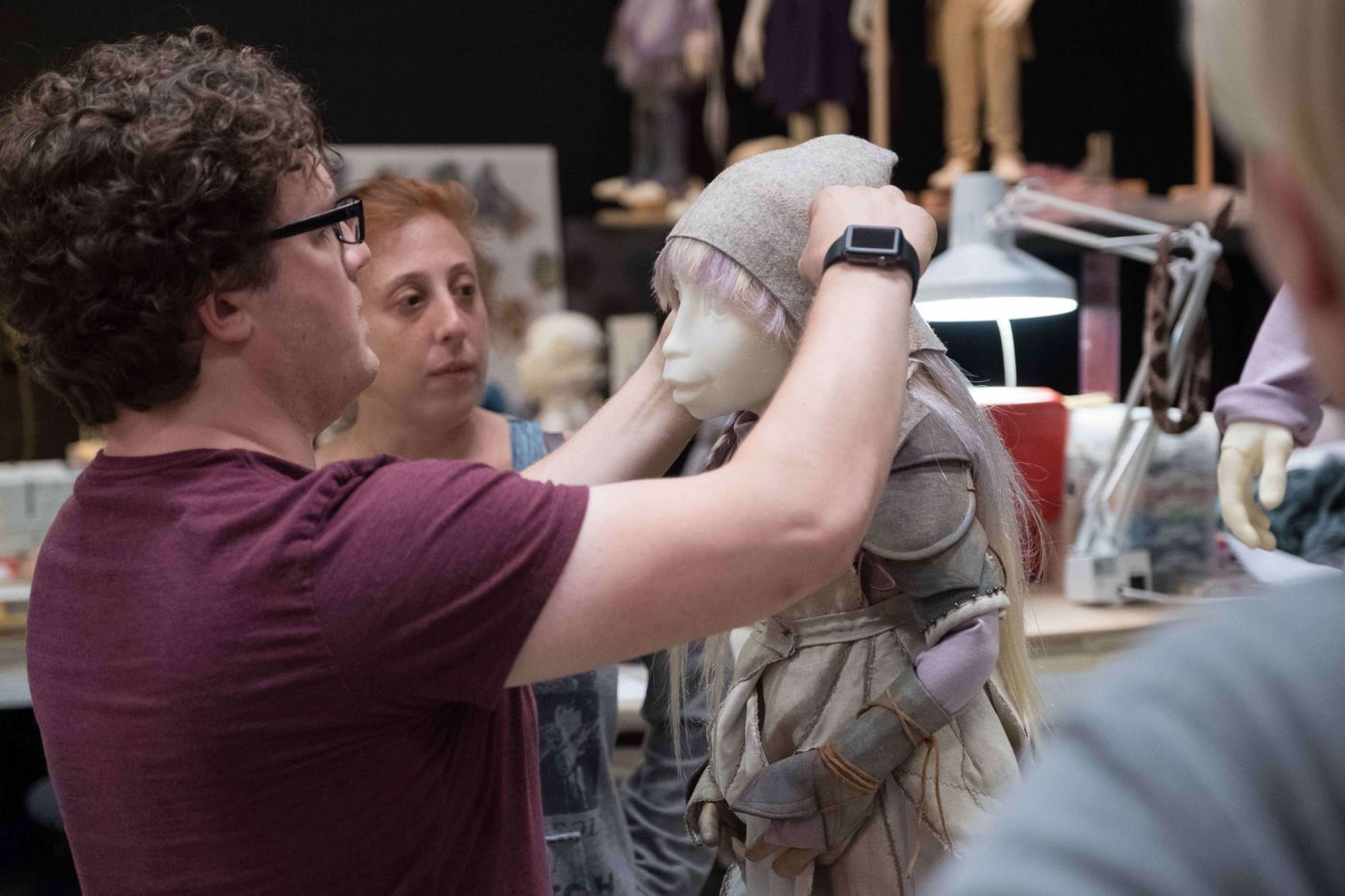 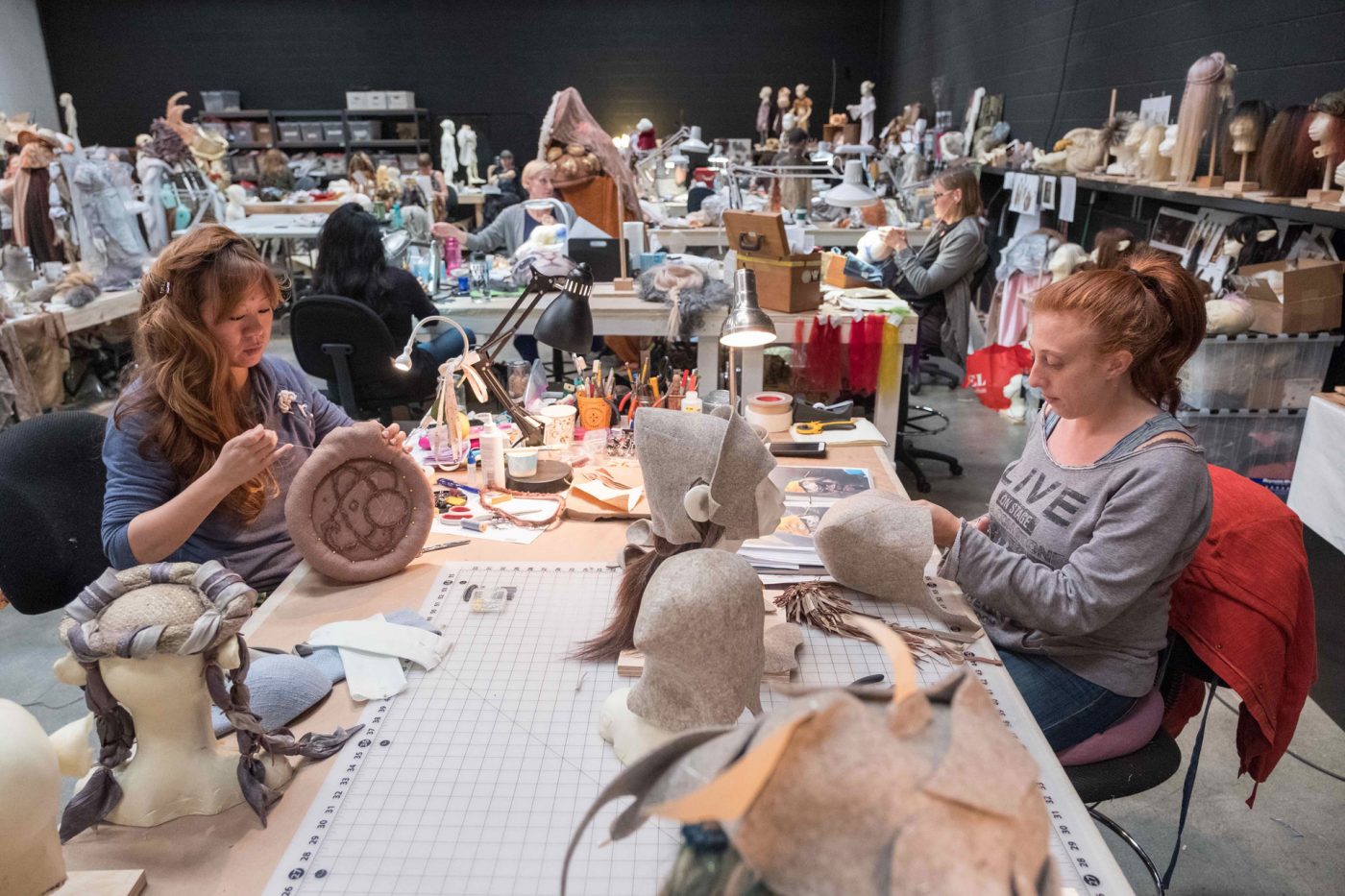 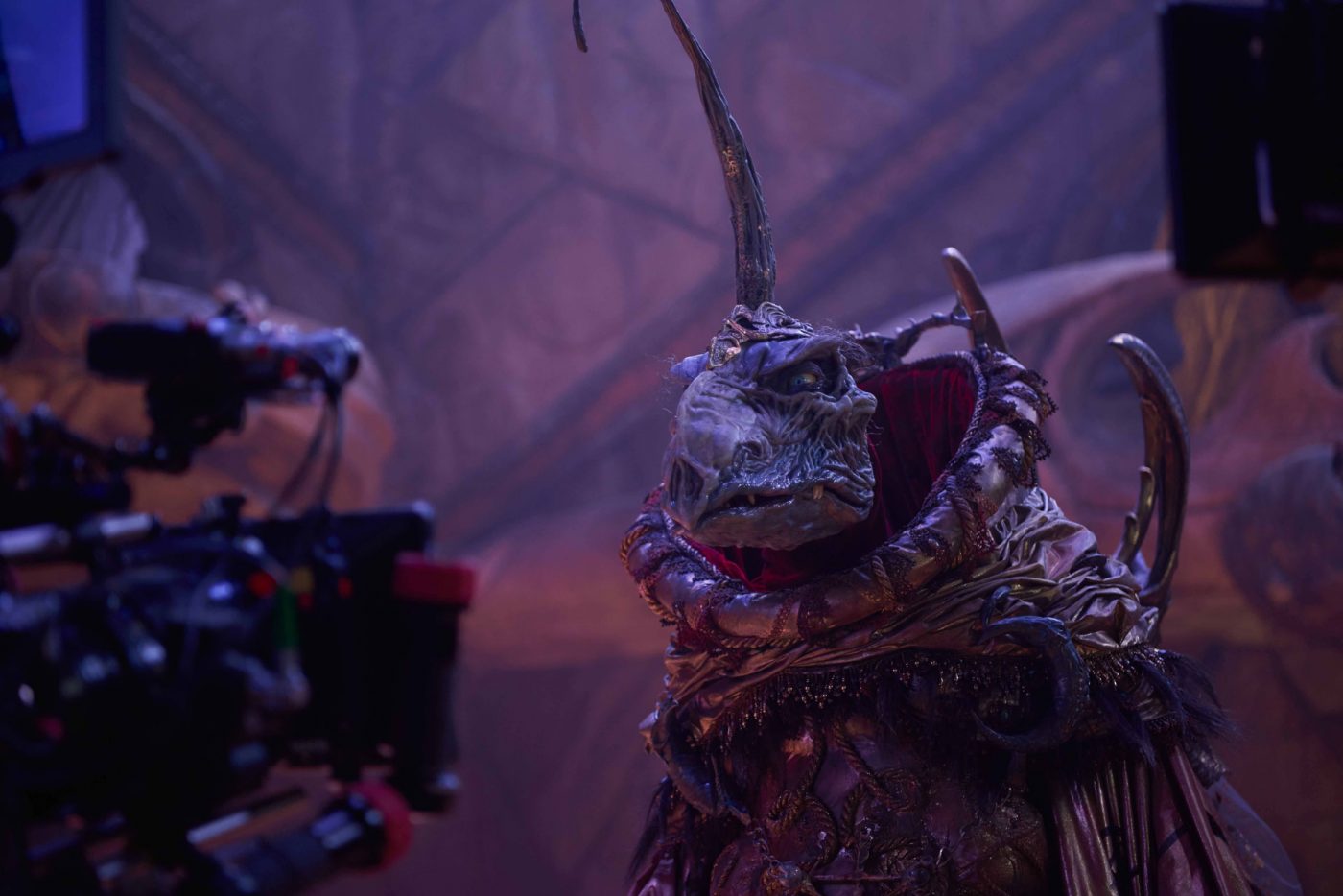 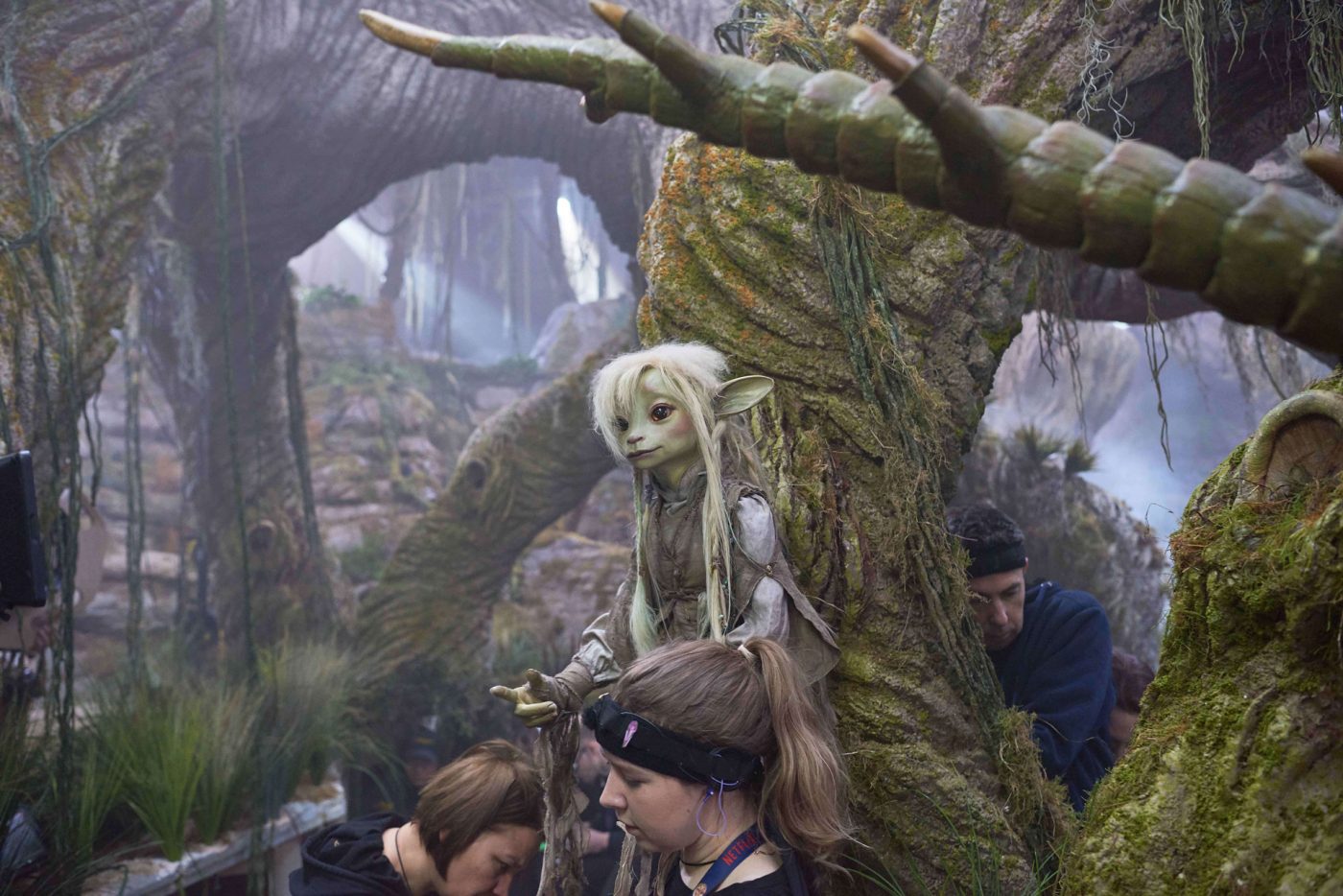 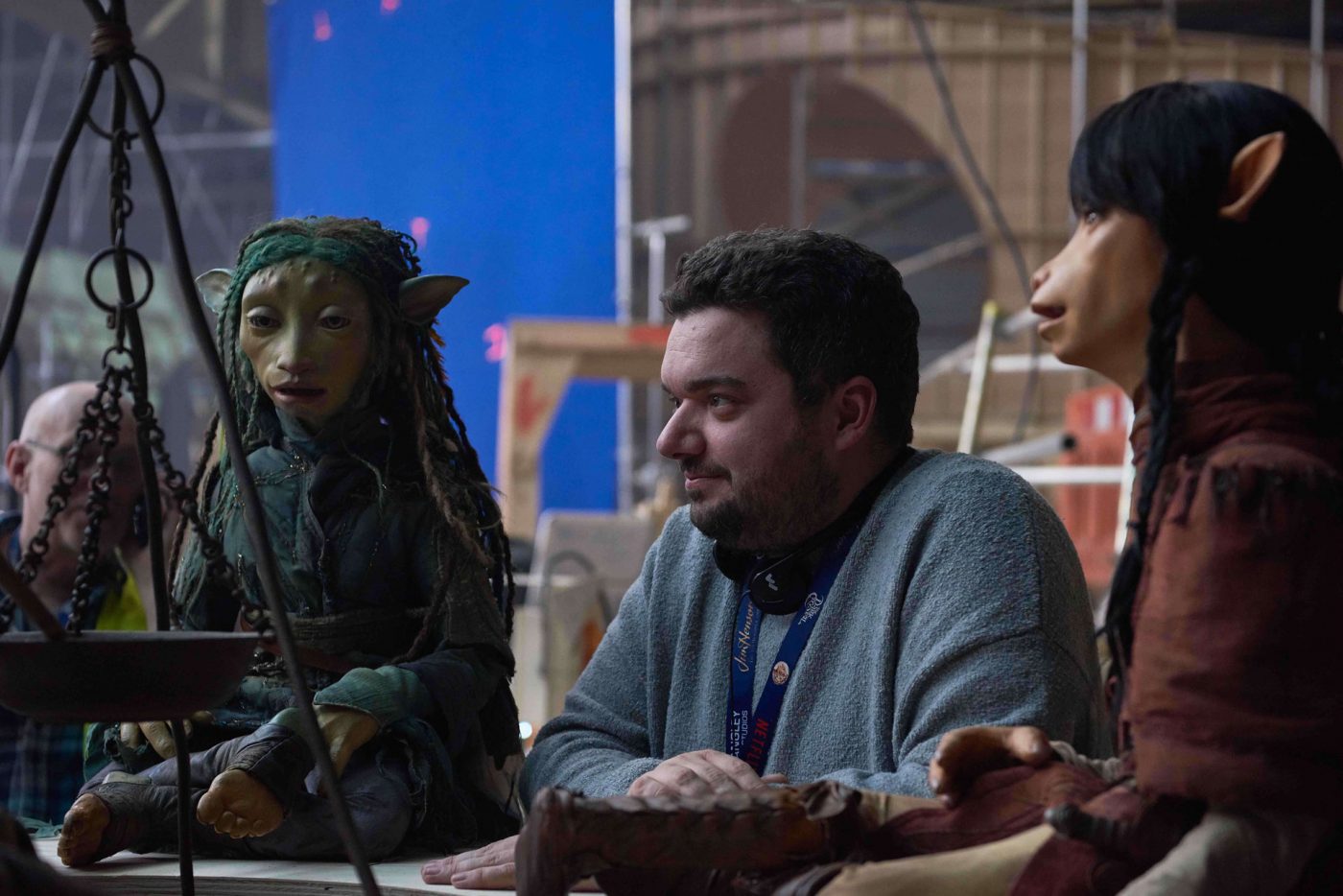 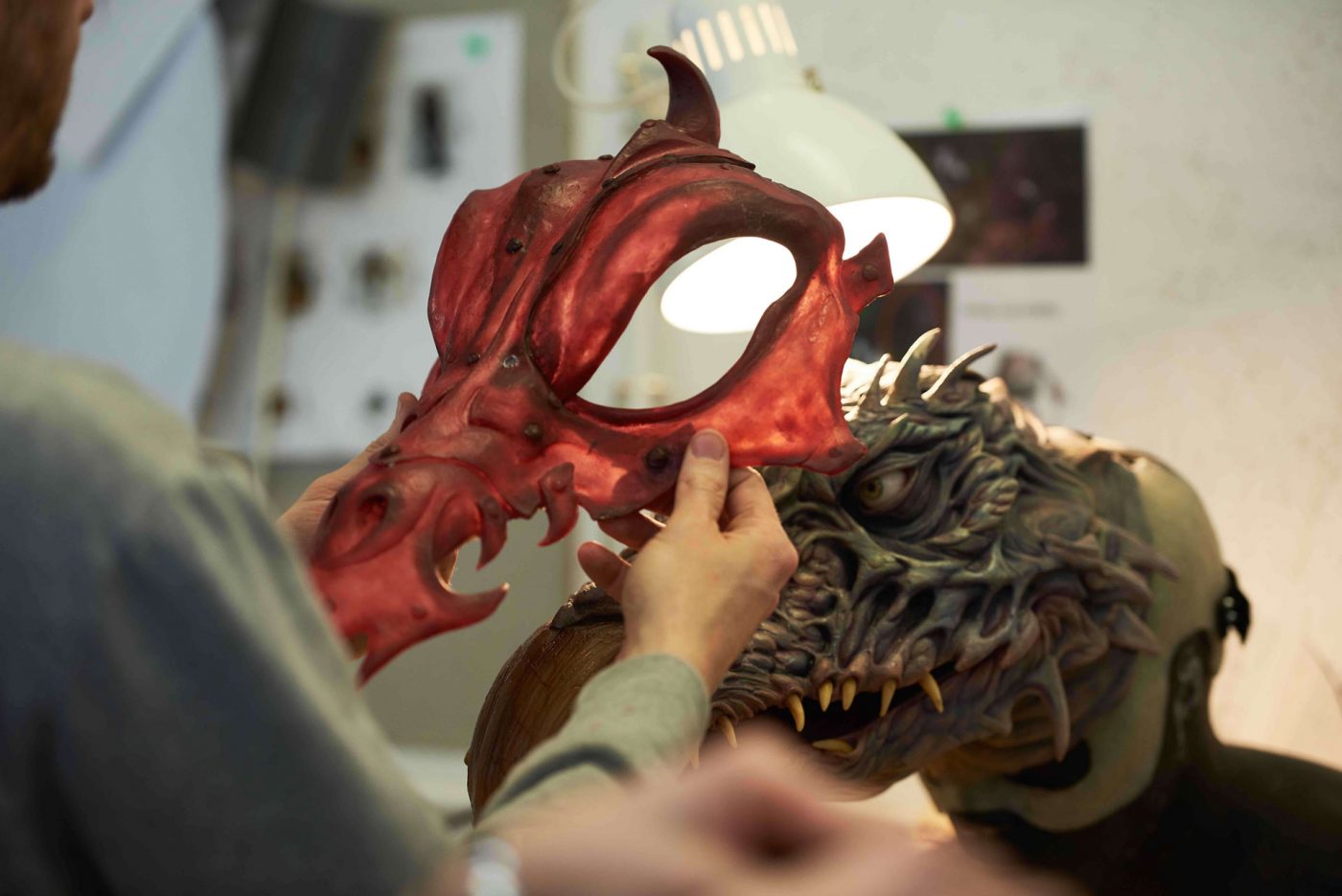 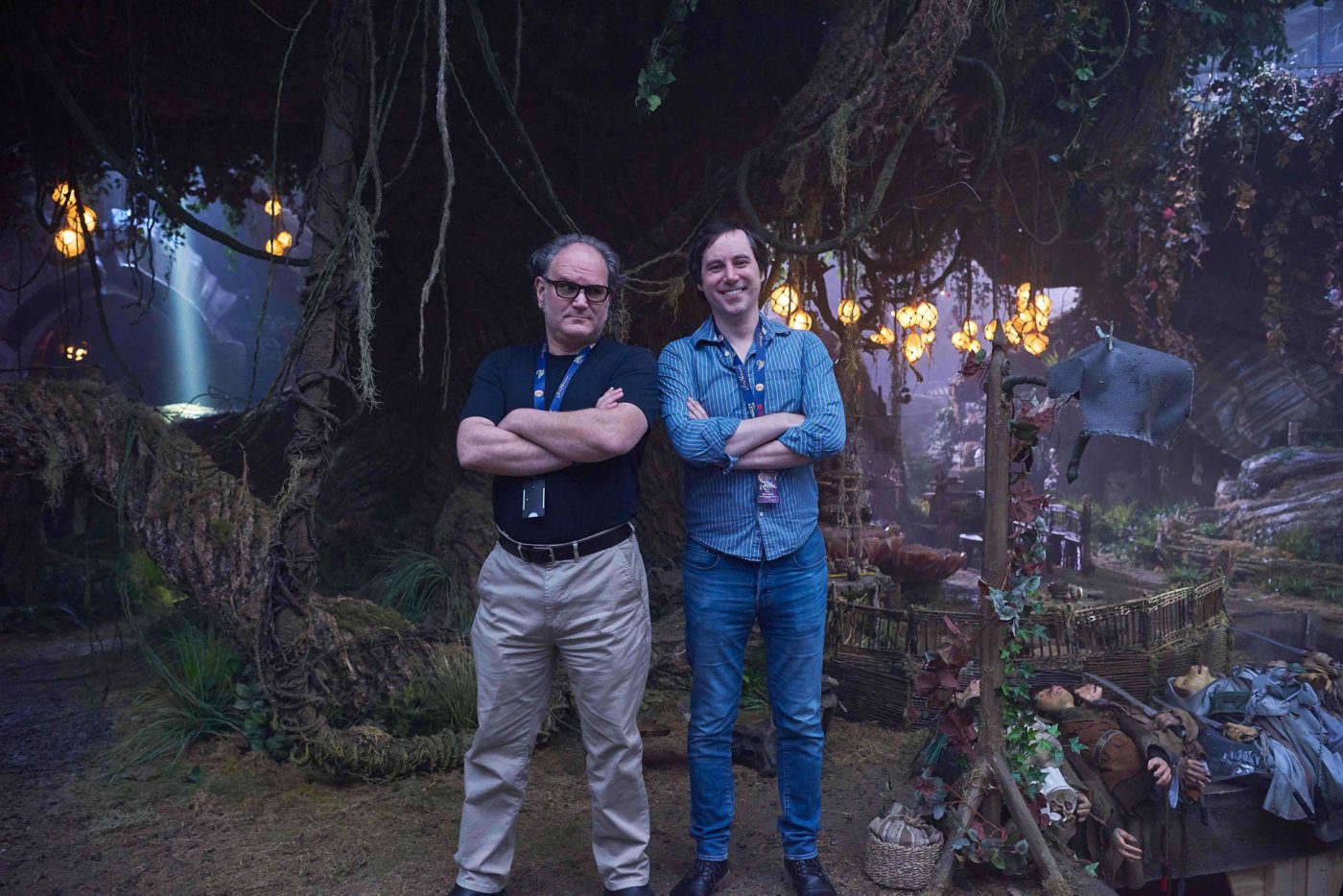 In Photos: Behind the Visual Mastery of “The Dark Crystal: Age of Resistance”

Netflix’ “The Dark Crystal: Age of Resistance” is already streaming in the Platform. We’ve only seen the first episode so far, but from that you can already tell that the sorcery behind the show’s distinct visual style is no easy feat.

Admittedly, this creative choice of using puppets has its limitations – such as limited facial expressions and mouth movements from the characters. However, this combination of classic puppetry and impressive CGI gives the show its own unique, out-of-this-world charm.

Check out the gallery above to see what goes on behind the scenes in building the world of Thra.

An Epic Story of a Conman: A “The Wolf of Wall Street” Review

About the “The Dark Crystal: Age of Resistance”:

Based on The Dark Crystal, Jim Henson’s groundbreaking 1982 feature film, The Dark Crystal: Age of Resistance tells a new story, set many years before the events of the movie, and realized using classic puppetry with cutting edge visual effects. The world of Thra is dying. The Crystal of Truth is at the heart of Thra, a source of untold power. But it is damaged, corrupted by the evil Skeksis, and a sickness spreads across the land. When three Gelfling uncover the horrific truth behind the power of the Skeksis, an adventure unfolds as the fires of rebellion are lit and an epic battle for the planet begins.