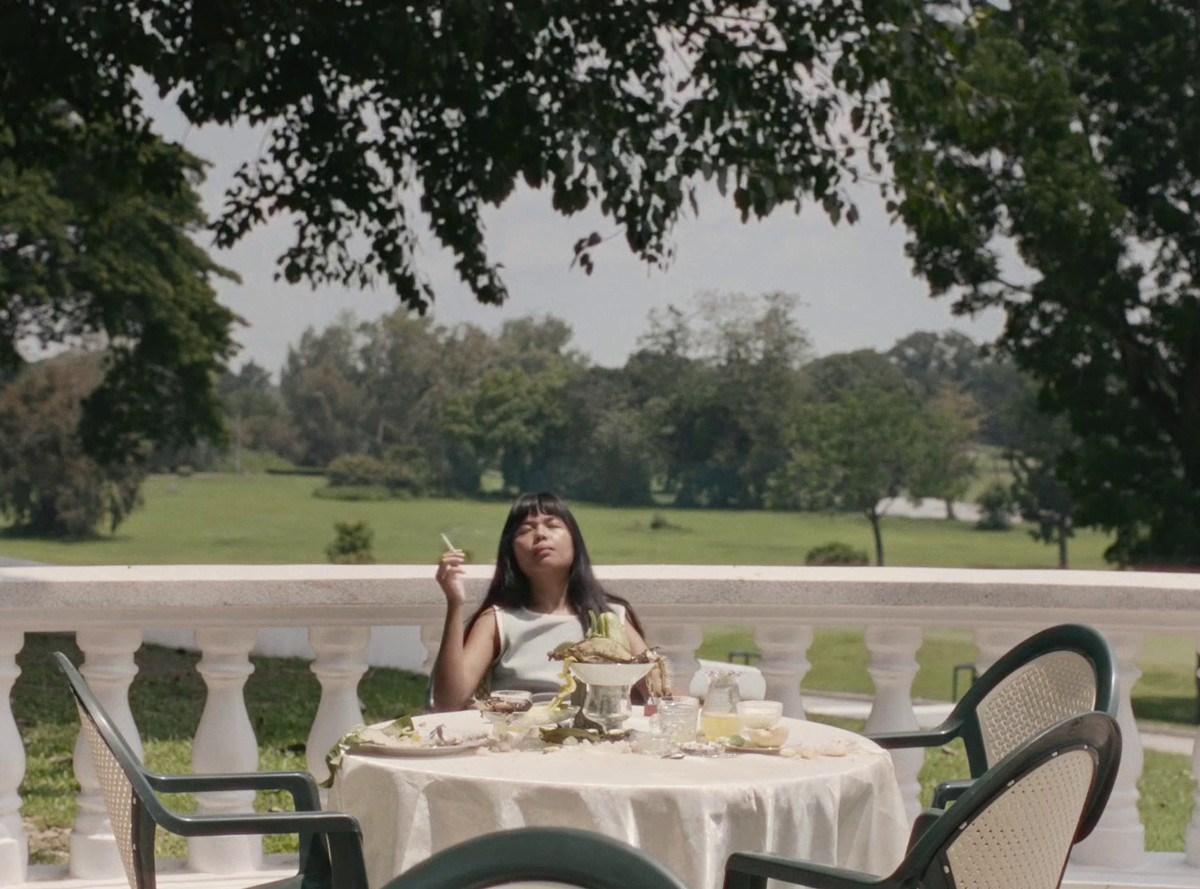 QCinema 2021 has just announced the entries to its Asian Shorts program, one that hopes to “shine a spotlight on emerging Asian names in the festival circuit.” Among the entries are two Filipino films having their Philippine premieres: Rafael Manuel’s Filipiñana and Petersen Vargas’ How To Die Young In Manila.

Following a ‘hybrid’ setup this year, QCinema is all-set to bring the film fest experience to Pinoy cinephiles. The films below, including the in-competition short films, will be available to access via KTX.ph come festival premiere.

An Indonesian queer story “tackling themes of repression and myth,” Monica Vanesa Tedja’s Dear To Me follows a young man who goes on vacation in hopes of finding his soulmate. The short film won Special Mention at the 2021 Locarno Open Door Shorts.

Sunrise In My Mind

Danech San’s Sunrise in My Mind is a romance set in Phnom Penh, Thailand, between a hairdresser and a delivery man. It premiered at the 2020 Busan International Film Festival and later screened at Malaysia’s SeaShorts Film Festival.

Sorayos Prapapan’s New Abnormal is a comedy that follows “human life during the COVID-19 pandemic in Thailand and follows different characters from various scenarios”.

Live in Cloud Cuckoo Land depicts the “love story of a woman who works at a wedding dress shop and a local busker.” Co-directed by Vũ Minh Nghĩa and Phạm Hoàng Minh Thy, the film is described as “a modern tale of Kafka in Vietnam.”

How to Die Young In Manila

Rafael Manuel’s Filipiñana is “about Isabel, the new ‘tee-girl’ in an exclusive golf club who’s struggling for ways to subvert the system.” The short film earned the Silver Bear at this year’s Berlinale.

QCinema is slated from November 26 to December 5, 2021. As aforementioned, the festival will take on a hybrid approach, having onsite screenings at Gateway Cineplex 10 (following IATF protocols) and online screenings via KTX.ph.

This article is originally published at unreelph.com.