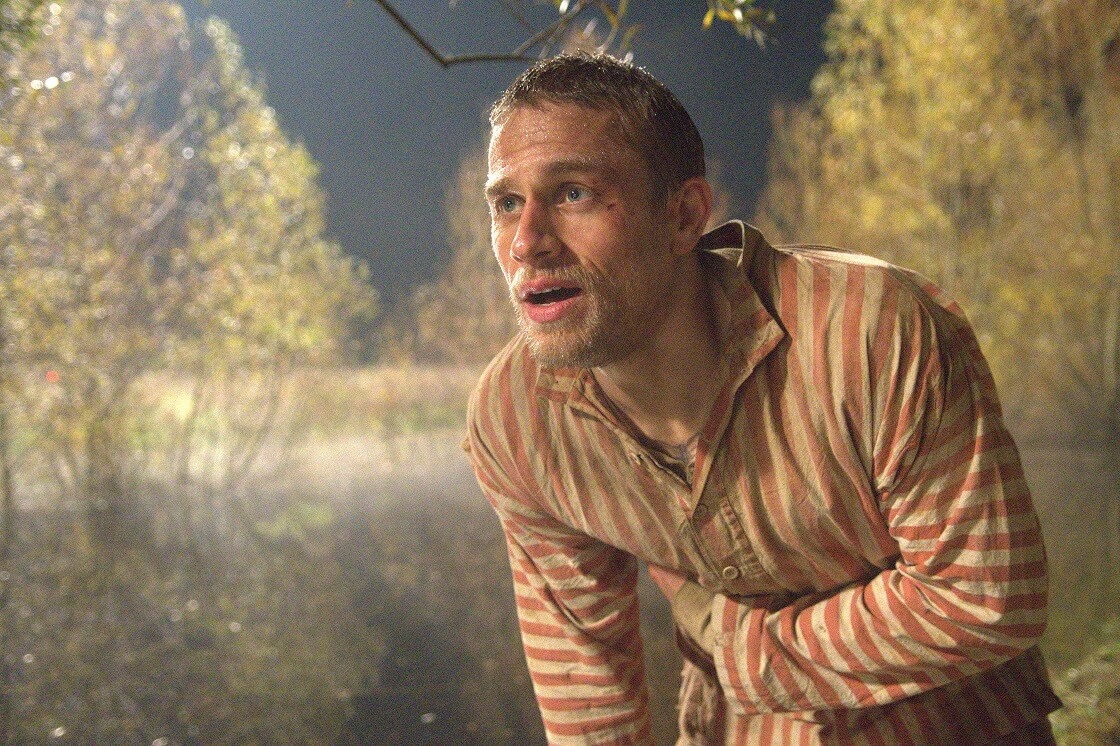 Read the Synopsis of the biographical drama, “Papillon”

Based on the international best-selling autobiographical books “Papillon” and “Banco,” Papillon follows the epic story of Henri “Papillon” Charrière (Charlie Hunnam), a safecracker from the Parisian underworld who is framed for murder and condemned to life in the notorious penal colony on Devil’s Island. Determined to regain his freedom, Papillon forms an unlikely alliance with quirky convicted counterfeiter Louis Dega (Rami Malek), who in exchange for protection, agrees to finance Papillon’s escape. 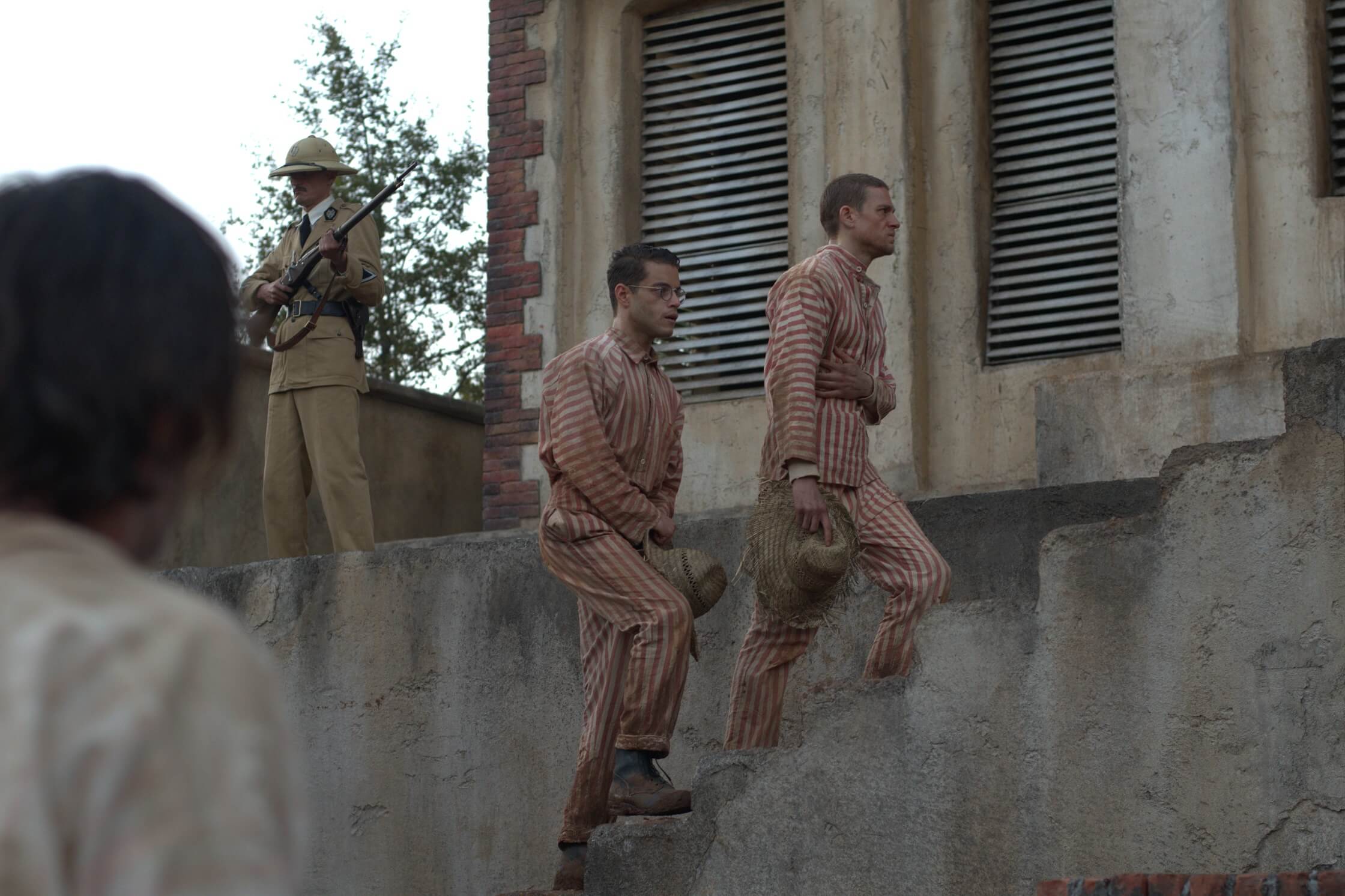 Filled with shocking details about life in one of the world’s most hellish environments, Charrière’s autobiographical novel became a global bestseller when it was first published in 1969 and remains a modern classic in the genre of prison literature.

In the glamorous world of Paris in 1931, safecracker Henri “Papillon” Charrière (Charlie Hunnam) steals a small fortune in diamonds for local gangster Castili (Christopher Fairbank). Though he avoids detection, Papillon — whose nickname refers to the butterfly tattoo on his chest — makes one critical mistake: he withholds a jeweled necklace from the unforgiving crime boss and gives it to his girlfriend Nenette (Eve Hewson) instead. In retaliation, Castili frames Papillon for murder, earning him a life sentence at the infamous penal colony in French Guiana.

On a ship bound for the remote South American prison, Papillon meets meek currency forger Louis Dega (Rami Malek), who was sentenced to life for producing counterfeit bonds. There, amid thousands of violent convicts awaiting their fate, the two men reach an agreement: Papillon will protect Dega and the stash of money he has hidden. In exchange, Dega will finance Papillon’s eventual escape plan. Upon arrival, the shackled prisoners are met by Warden Barrot (Yorick van Wageningen), who explains the prison’s draconian rules: solitary confinement for anyone who attempts to escape; the guillotine for murderers. As they struggle to survive the nightmarish conditions, which include tropical illness, savage beatings, forced labor and public beheadings, Papillon and Dega enlist the help of inmates Celier (Roland Møller) and Maturette (Joel Basman) to stage a daring escape during a torrential rainstorm. Despite their best efforts, the plan results in Papillon being sent to solitary confinement for five grueling years. Emerging as a mere shadow of his former self, Papillon is transferred to Devil’s Island, where he finds Dega waiting for him. Surrounded by prisoners who’ve been driven mad by their time in solitary, the two friends contemplate the hopelessness of their situation. But Papillon’s relentless desire for freedom will not be denied.

Fun with Puns: A “Cloudy with a Chance of Meatballs 2” Review

Based on the epic true story and international, best-selling books, “Papillon” and “Banco,” “Papillon” is a thrilling adventure and a powerful portrait of the resilience of the human spirit, even in the face of utter inhumanity. 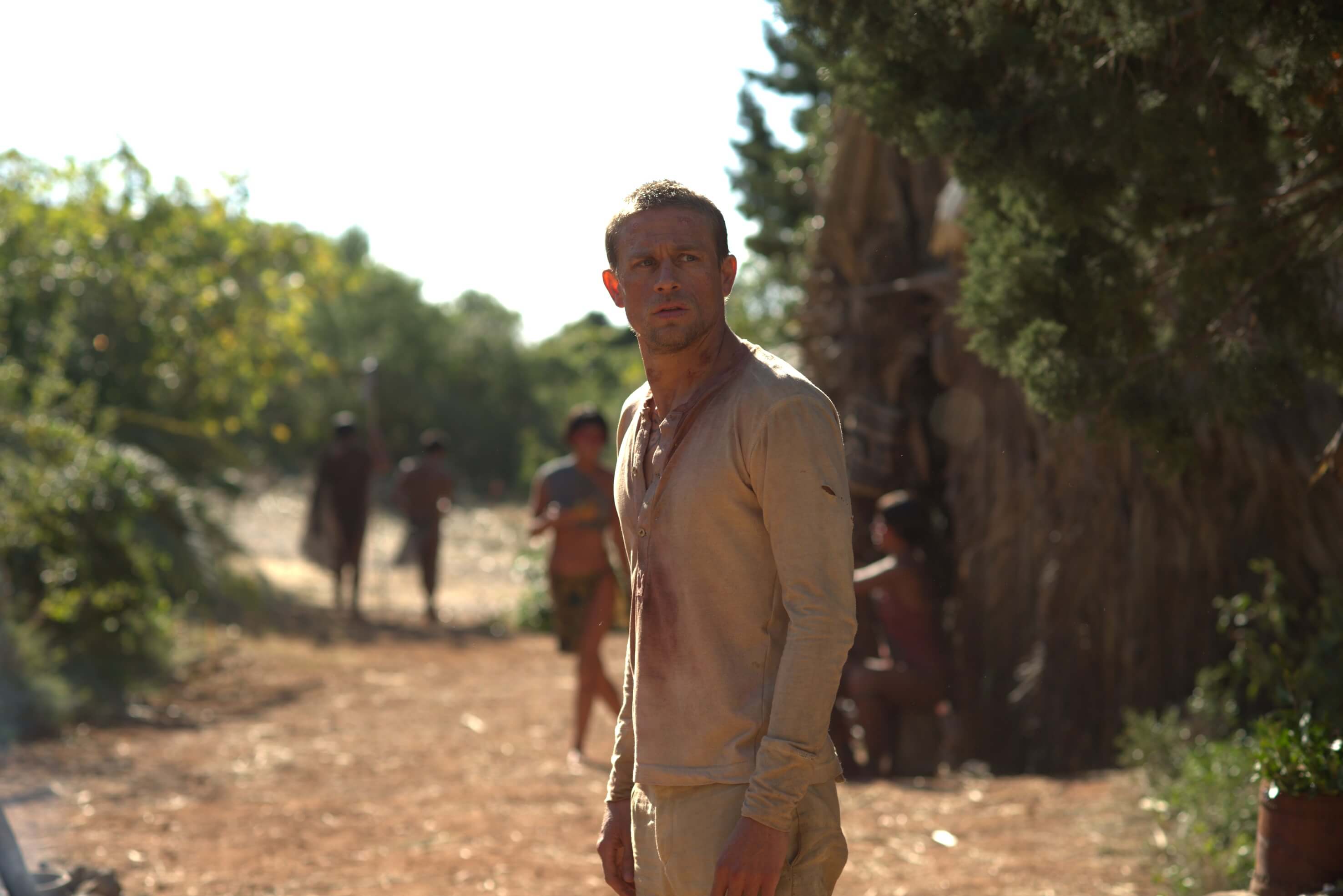