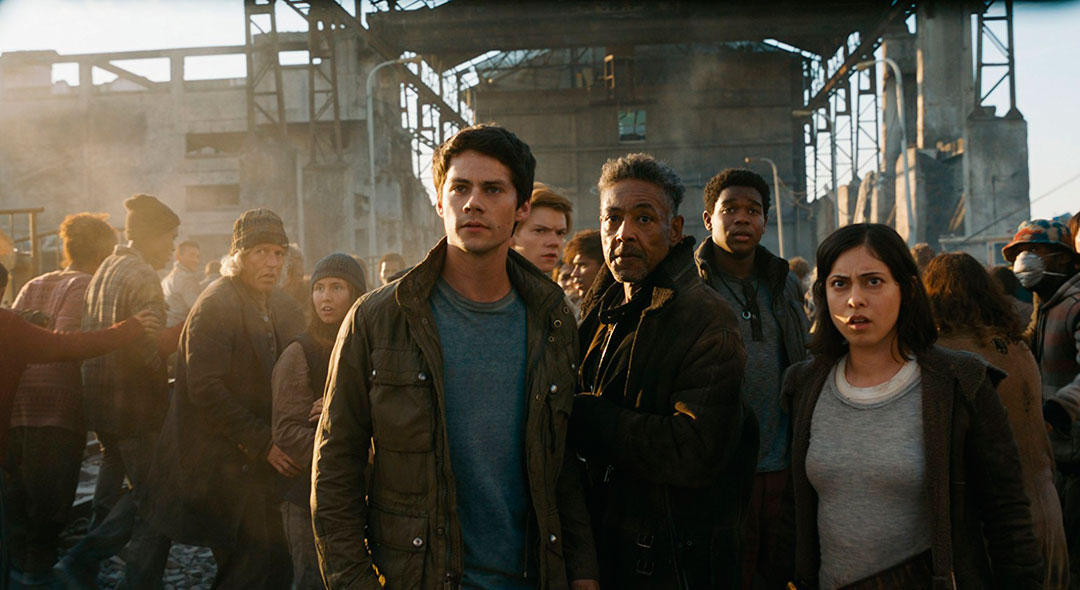 Maze Runner: The Death Cure is the most action-packed instalment in the franchise, giving us a gripping conclusion to the Maze Runner trilogy.

Set in a dystopian world plagued by a virus that turns humans into flesh-eating zombies, Maze Runner: The Death Cure follows Thomas, one of the survivors who are immune to the deadly Flare virus. Thomas plans to infiltrate WCKD, an organization formed to find a cure for Flare, in order to save his friend Minho who has been captured and subjected to inhumane experiments. Little did he know that his rescue mission would become a revolution, and that he has a larger role to play in humanity’s survival.

Given the long delay of its release, moviegoers may want to take a refresher on the first two films of the franchise to fully appreciate “Death Cure”. I have seen both “The Maze Runner” and “Scorch Trials”, but I still fumbled my way through the “Death Cure’s” storyline, as the events from the previous films are no longer fresh in my memory. You may enjoy “Death Cure” more if you read up on its predecessors first. 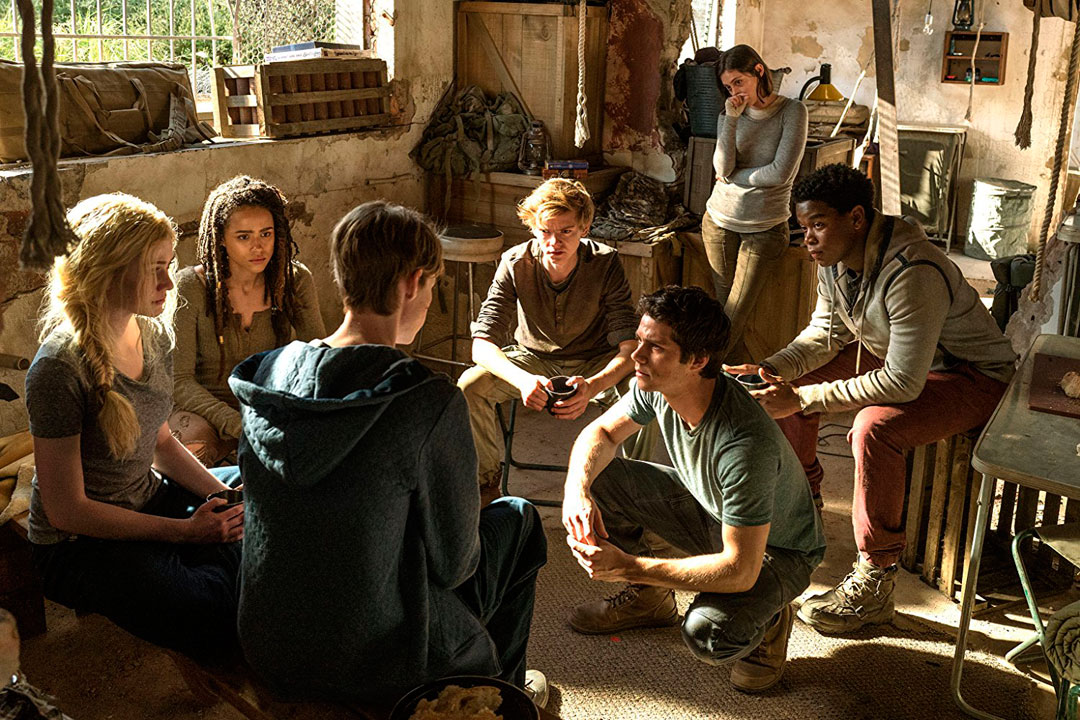 Admittedly, at some point the film becomes exhausting, and if it weren’t for the gun-fights and car chases, the movie would have ended up being a snooze-fest. The unreasonably long conversations were dragging, and it didn’t help that I’m struggling to recall who the characters are at the same time. Thankfully, the film redeems itself with a gripping climax riddled with relatively good action sequences. Sure, the bad guys had bad aim and the good guys were conveniently skilled at evading bullets, but at least action kept me awake for the most part of the film. 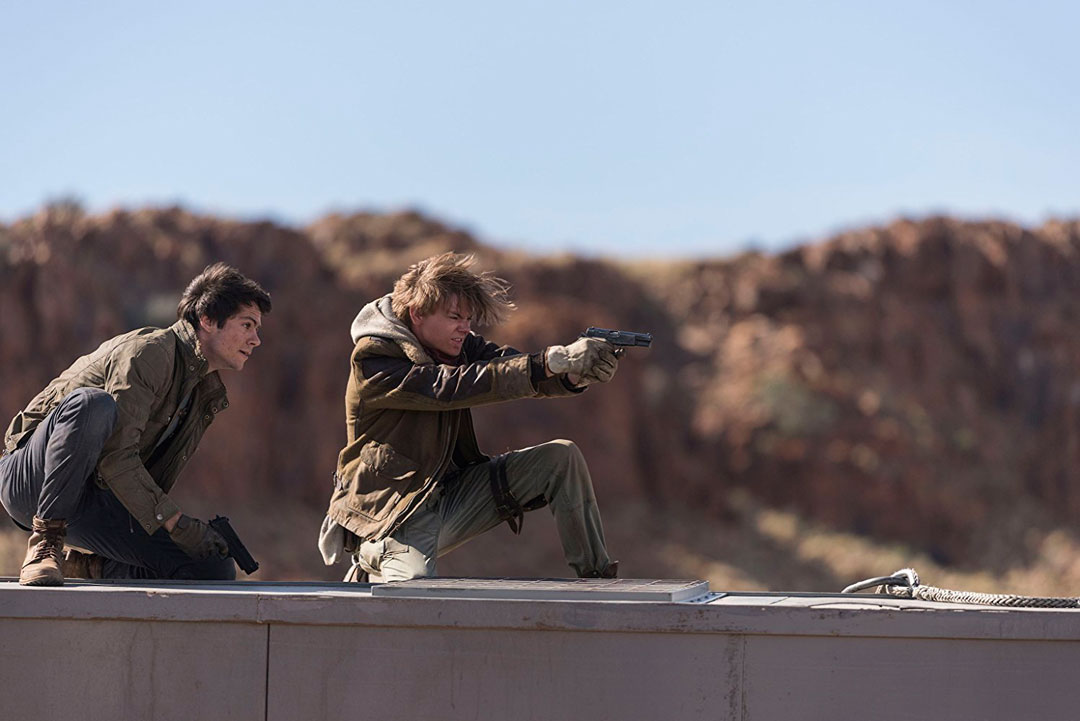 The Curse of La Llorona

Interestingly, the antagonists had more appeal to me than teenage heroes of the movie. I don’t know if it was intentional but the enemies seem to be more fleshed-out, and it’s easier to know where their motivations are coming from. In fact, the enemies are the ones who present a moral dilemma; Ava Paige had no qualms with the inhumane experiments of WCKD, but she was only doing so because she wanted to ensure humanity’s survival. Janson aided Ava in her cruel tests, and he also believed in the organization’s intentions. Teresa, though it can be argued that she’s one of the good guys, betrayed her friends all for the purpose of finding a cure for the virus. The enemies in the film undoubtedly have done unforgivable things, but it can still be argued that they are inherently good. And it is this deeper dimension of the characters that make them more interesting to watch than the deadpan, uninspired, and incredibly careless good guys. 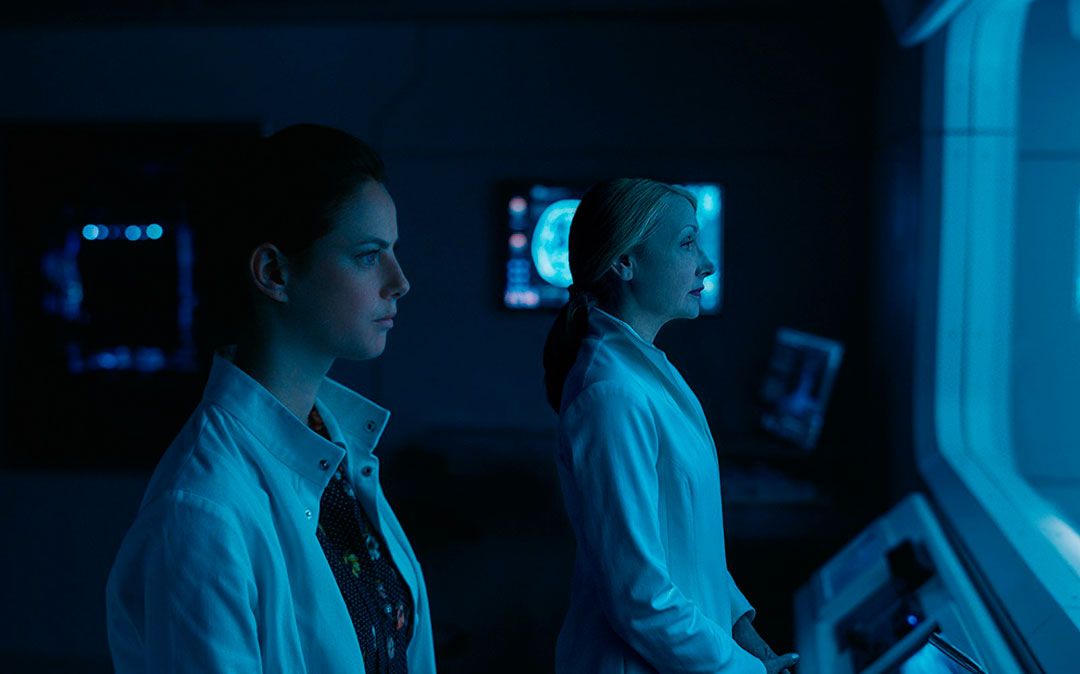 Thankfully, Maze Runner: The Death Cure served as a fitting closure to franchise. I wasn’t expecting much from the storyline, but the intense action gave us a satisfying conclusion to the story that left us hanging longer than we would have preferred.