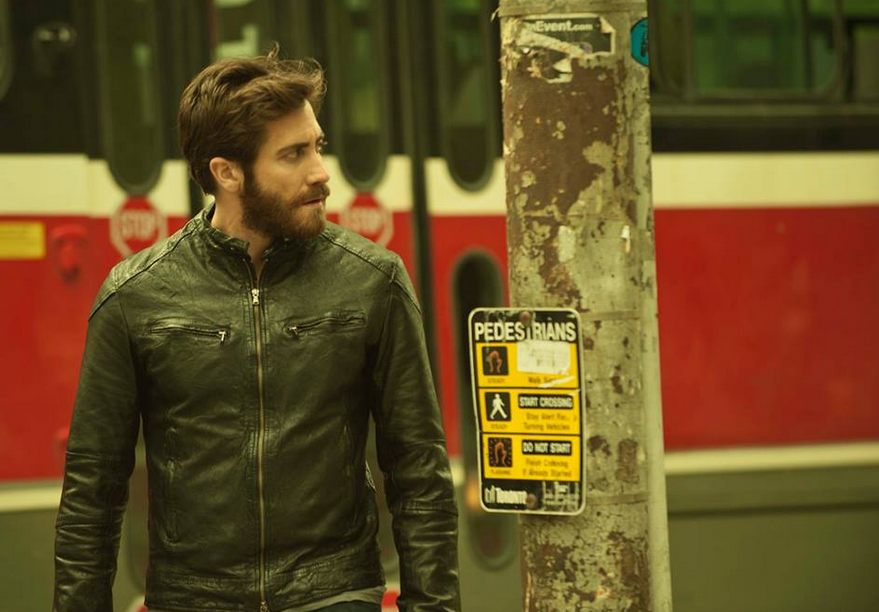 Meeting someone who looks similar to you is one thing, but what would you do if you meet someone who looks exactly like you?
This is what’s in store for us in the upcoming psychosexual thriller ENEMY, released by Solar Pictures. Based on the novel “The Double” by José Saramago, ENEMY tells the story of a university lecturer named Adam (Jake Gyllenhaal) who one night, discovers that there is someone who is a mirror-image of him, going by the name of Anthony (Jake Gyllenhaal). Check out the trailer below:

“In terms of finding a lead actor for these dual parts, I was looking for someone who I would be able to share creativity and collaborate with,” notes Academy Award Nominated director Denis Villeneuve (INCENDIES, PRISONERS).
“In Jake I found someone that was highly intelligent and creative. He had a beautiful vision for the characters. It’s always fantastic for a director when your lead actor is so good that you can just follow him instead of telling him where to go. I love that.” 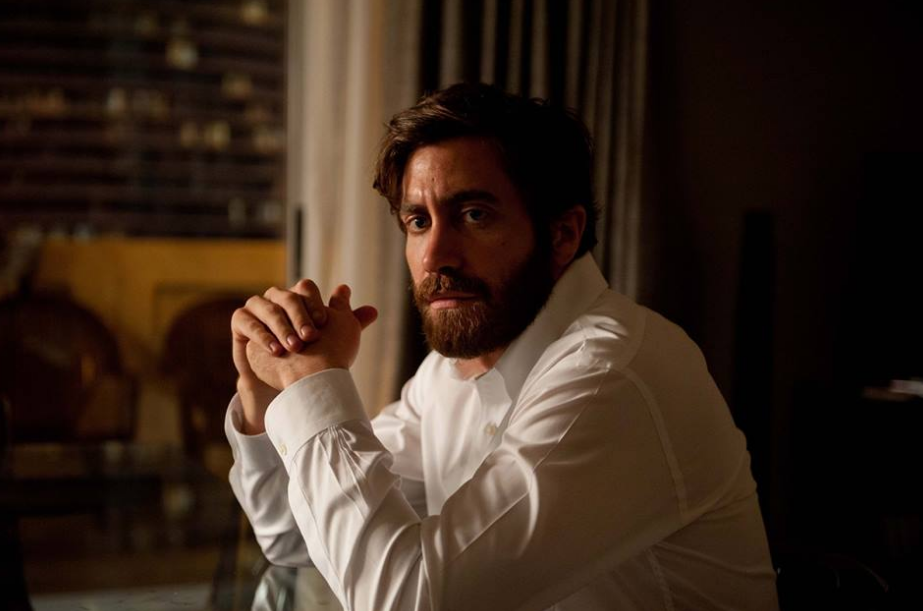 “When Jake’s name was first put on the table we immediately realized we needed him,” recalls ENEMY Spanish producer Miguel A. Faura. “Not only is he an extremely gifted actor capable of delivering the wide range of subtleties needed for these two roles, but he has always showcased his taste and love for art and cinema in each role he has taken on. When he said yes, we felt not only lucky, but reaffirmed about the inner quality of our project.”

“First and foremost I wanted to make this movie because I think Denis is an incredible filmmaker,” says Gyllenhaal. “I was really drawn to the incredible script which offered an interesting blueprint for what Denis wanted to do with this idea. When I first met with Denis and talked about the film, his idea of what it was and what he wanted it to be far surpassed what the script was saying.”
“There are so many ways that you can go with this movie and I think probably the hardest one, the most interesting one, was making Adam and Anthony as close to each other as possible,” notes Gyllenhaal. “There’s the world in which one character has a beard and the other one doesn’t and one talks with a funny accent and the other one doesn’t. That would have been an incredibly vain way of going about it and I think, in a way, that’s exactly what this movie isn’t about.” 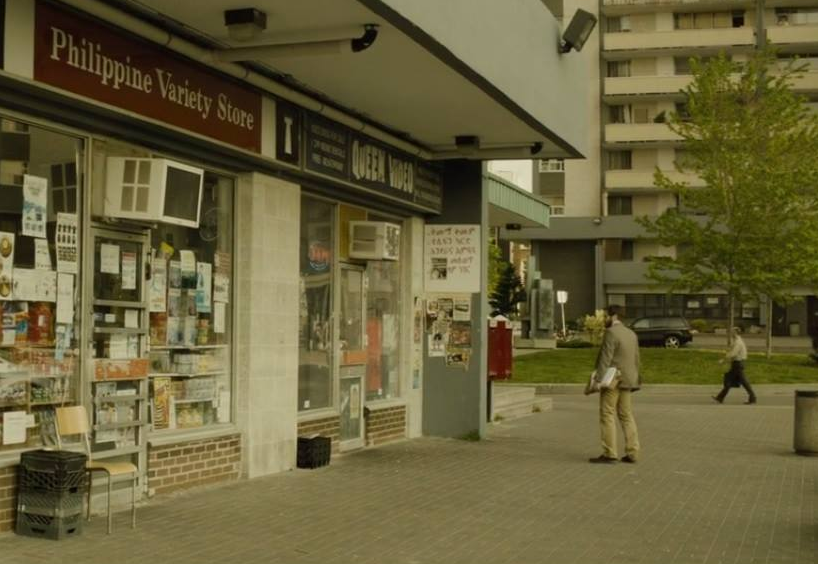 “I made choices early on about the characters and, as a result, Adam and Anthony started to separate from each other. I knew that I had to fall in love with both of them and that there couldn’t be any judgment for either of the characters even while being in the scene with the other one,” explains Gyllenhaal. “What’s interesting about playing two characters in the same scene is the literal comparison of what you’re doing. I actually created the character of Adam before Anthony even showed up on the scene and the first time I worked as Anthony was when he was right across from Adam.”

The film centers on Adam’s psychological struggle and, as Gyllenhaal notes, the notion of struggle is very apparent in both Adam and Anthony. “These two characters are struggling with the same thing in a different way but inevitably one of them has to let go and give up in order for the other to survive. The question of which one it’s going to be is ultimately what the movie is about,” states Gyllenhaal.

Distributed by Solar Pictures, Enemy opens in cinemas on July 30, 2014.