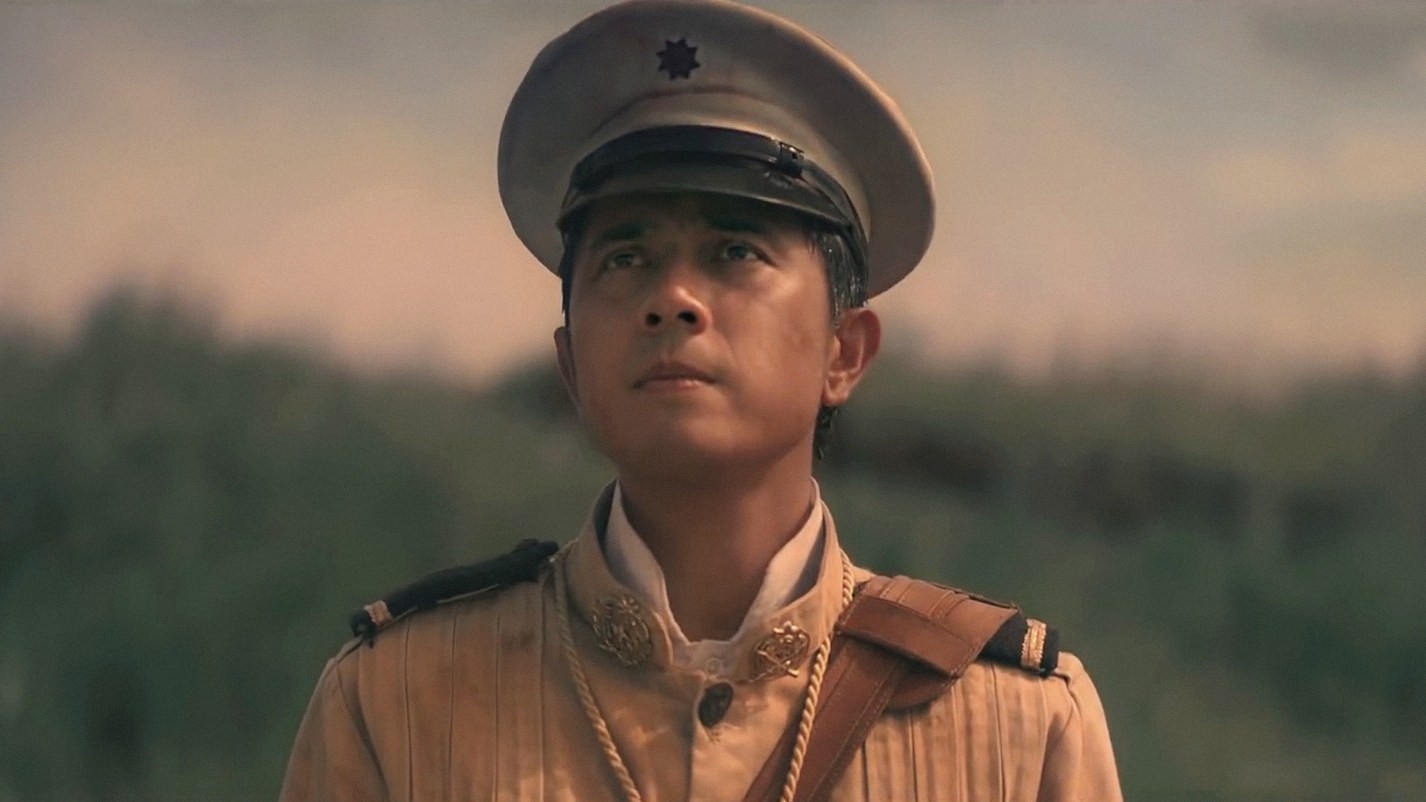 Jerrold Tarog’s long-gestured historical biopic, “Goyo: Ang Batang Heneral”, has finally settled on a playdate. The announcement comes from a couple of new promotional materials for the film. A one-sheet teaser and a second trailer have just dropped on the film’s official Facebook page.

Check out the poster below: 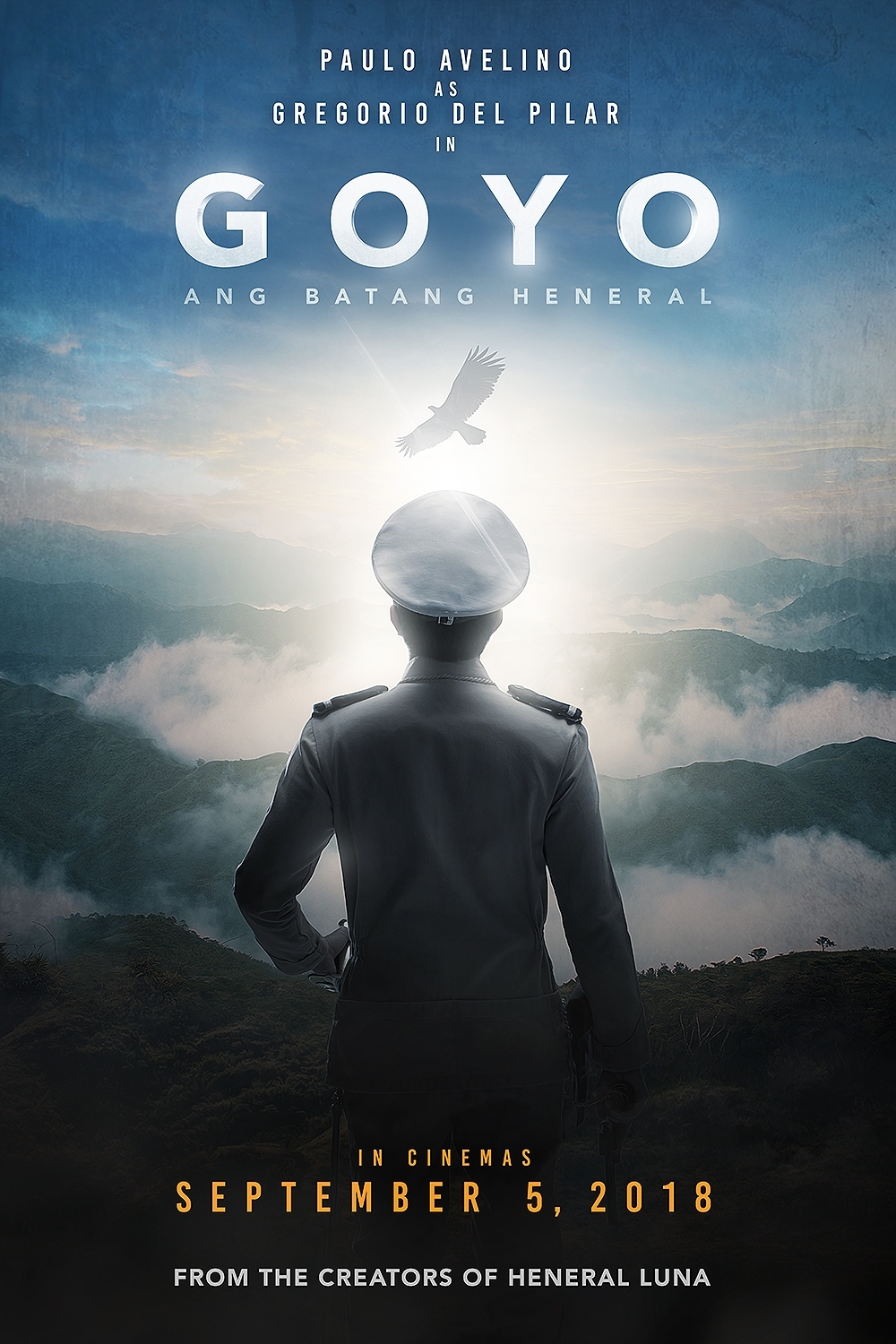 The teaser feels like a proper follow-up, with some characters from “Heneral Luna”, such as Epy Quizon’s Apolinario Mabini and Mon Confiado’s Emilio Aguinaldo, returning. At the center is Gregorio del Pilar, played by Paulo Avelino, the film’s titular young general whose heroism is challenged during one of history’s most momentous battles at Tirad Pass.

You can watch the full trailer below: