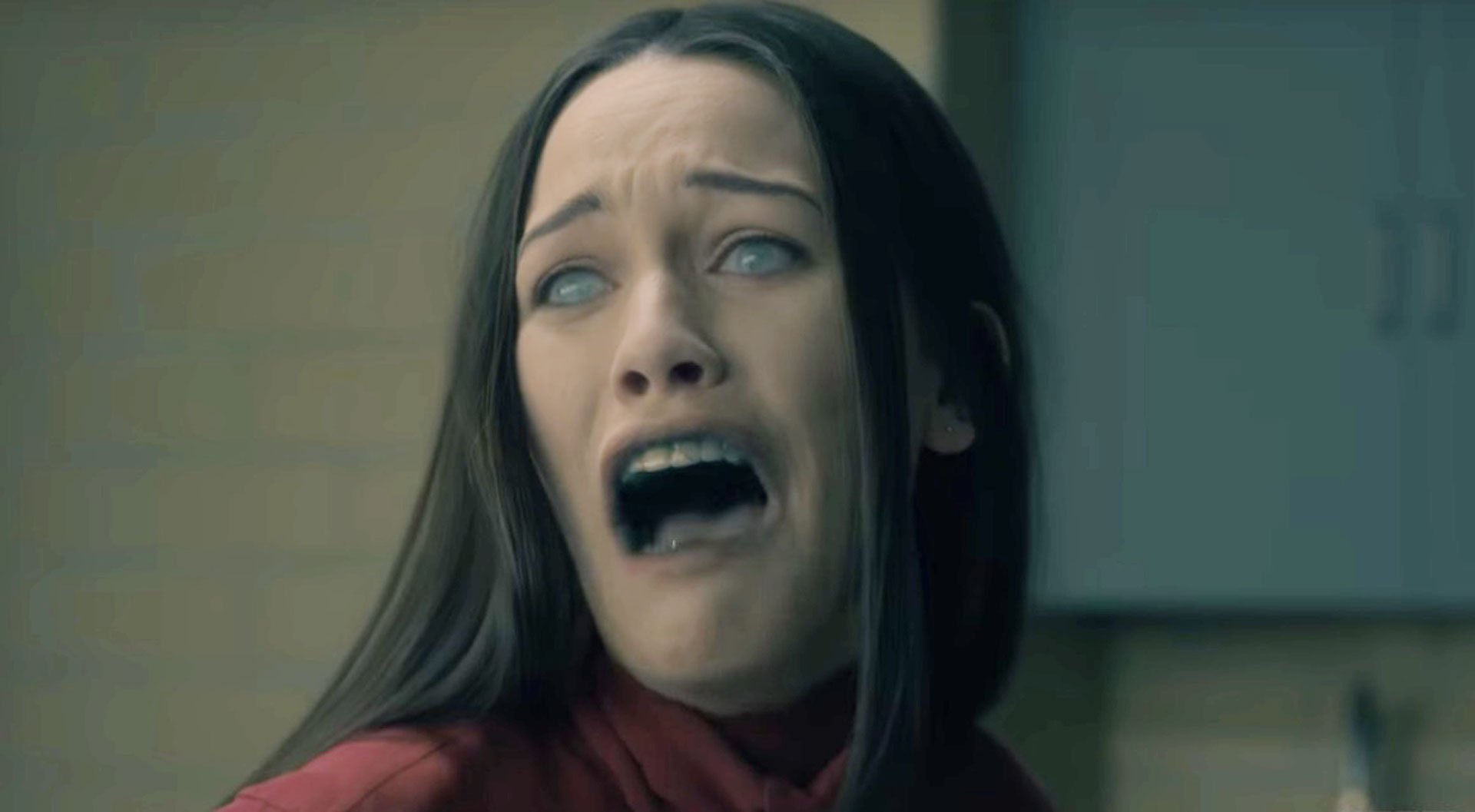 Netflix’ “The Haunting of Hill House” is a reimagining of Shirley Jackson’s iconic novel of the same name. Described as “a complex family drama wrapped in a chilling horror story”, the Series is about a group of siblings who, as children, grew up in what would go on to become the most famous haunted house in the country. Now adults, and forced back together in the face of tragedy, the family must finally confront the ghosts of their past — some of which still lurk in their minds while others may actually be stalking the shadows of Hill House. See the trailer below:

The trailer teases that we will be seeing the younger and older version of the characters, starting with the children asking their mother if she would wake them up if ever they have a bad dream. They continue to describe nightmares that can only be described as terrifying. We then see glimpses of their adult selves experiencing those very nightmares in real life.

“The Haunting of Hill House” launches globally on October 12, on Netflix.