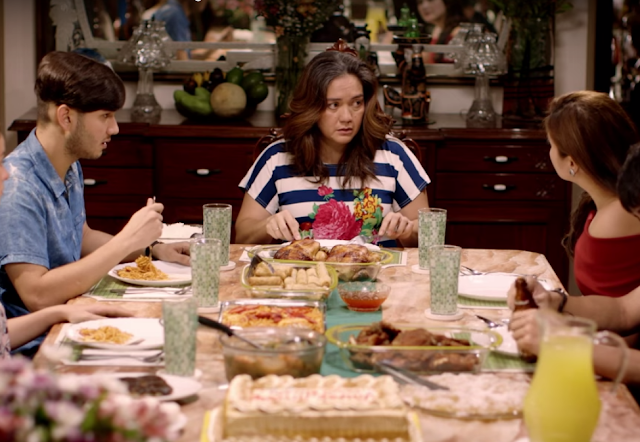 I initially thought that this was a trailer for an upcoming movie. I was impressed! It was fast-paced, intense, and more than enough to intrigue you about the premise and be interested in the characters. I was amazed all the more when I learned that this was actually a teaser-trailer for a new Kapamilya teleserye. 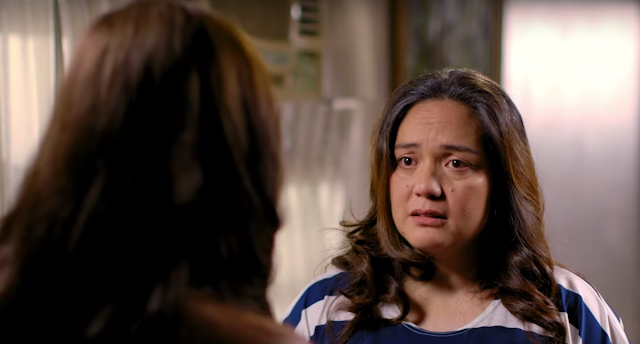 A mother apparently sends out news to her children that she’s about to die, in order to make them visit her at home. This didn’t sound very original as I’ve seen something similar from a German Christmas advert, but what’s different is that instead of being happy about their mother being actually alive, the children fight over their unusual circumstance. When the mother finally gets a chance to speak up, everyone is stunned at a shocking revelation. See the teaser for yourself below:
Arron Villaflor, Matt Evans, Andi Eigenmann Dimples Romana and Sylvia Sanchez star in this teleserye. Aside from the unique plot and interesting trailer, the cast is also a refresher, as it doesn’t seem to have the love teams who are usually reserved for prime time. 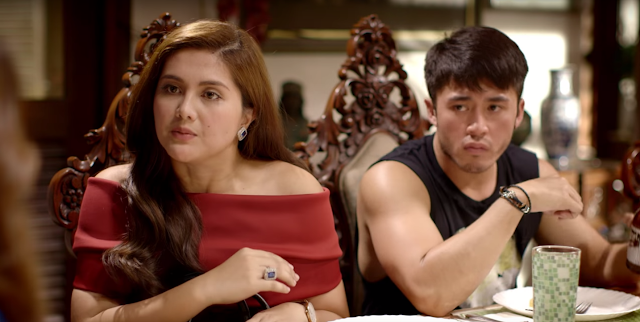 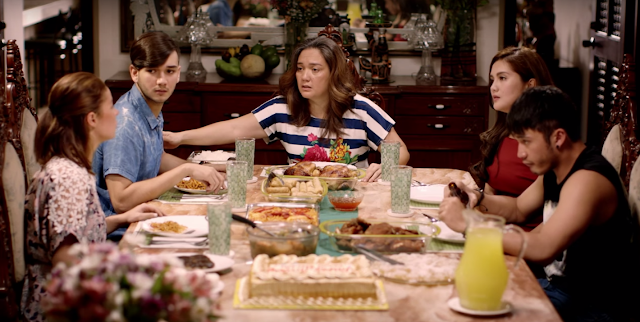 I should probably get that ABS-CBN TV Plus aka Mahiwagang Blackbox, don’t you think?

Credits to the images and videos used in this post go to “The Greatest Love”, “ABS-CBN” and/or to their respective owners. We do not own these materials. No copyright infringement intended.