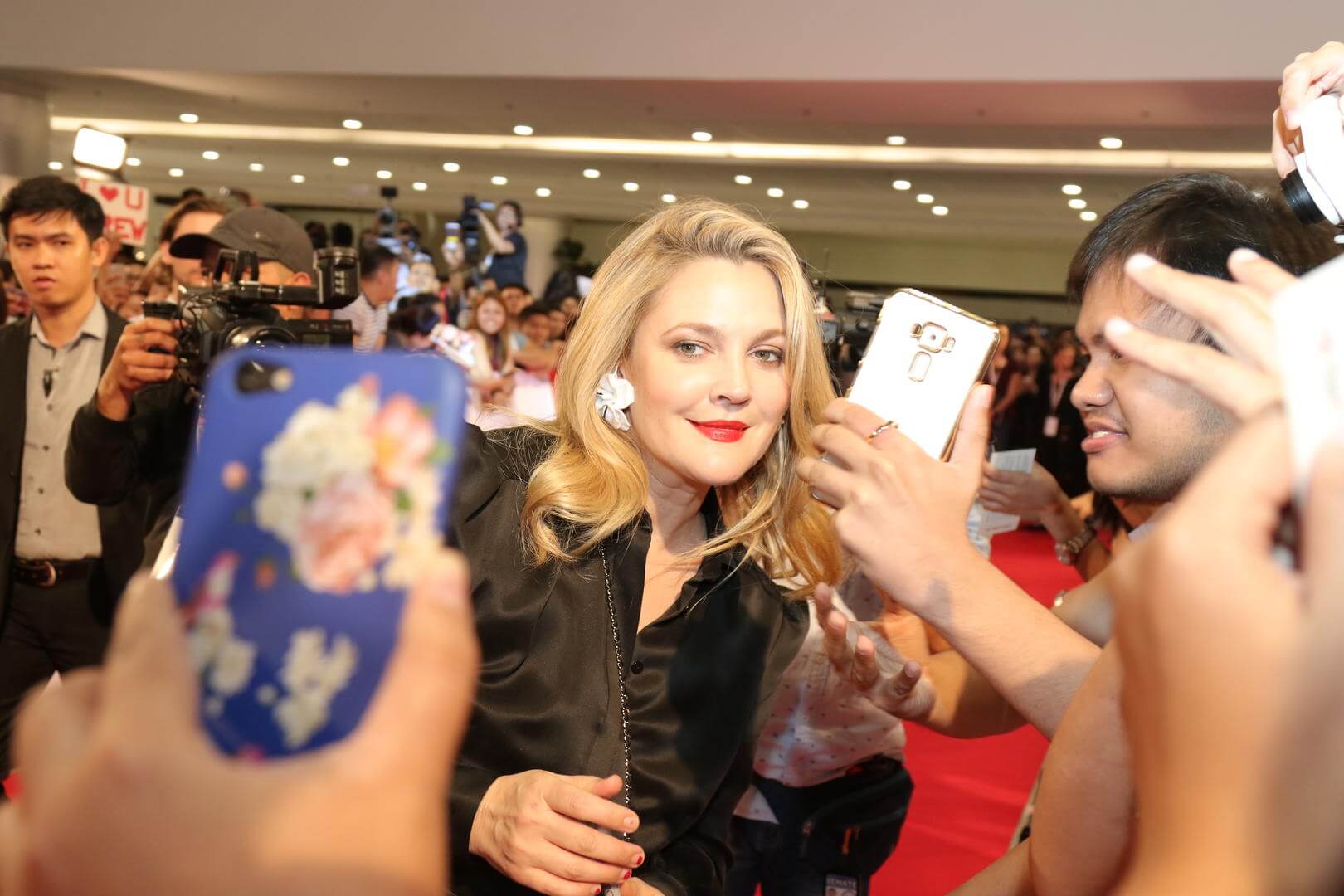 The Red Carpet premiere was held at the SM Megamall Fashion Hall, where Barrymore and Olyphant shared with fans what’s in store for them on Season 2. Check out the gallery for the event photos.

In Season 2, the Hammonds trying to adapt to Sheila’s now-advanced undead state — even though she’s desperately working to hold on to her suburban lifestyle and not be defined as just another monster. Unfortunately the number of missing people in Santa Clarita is starting to pile up and it’s no longer going unnoticed. Meanwhile, the Hammonds are chasing the source of the virus so they can stop it from spreading and save humanity.