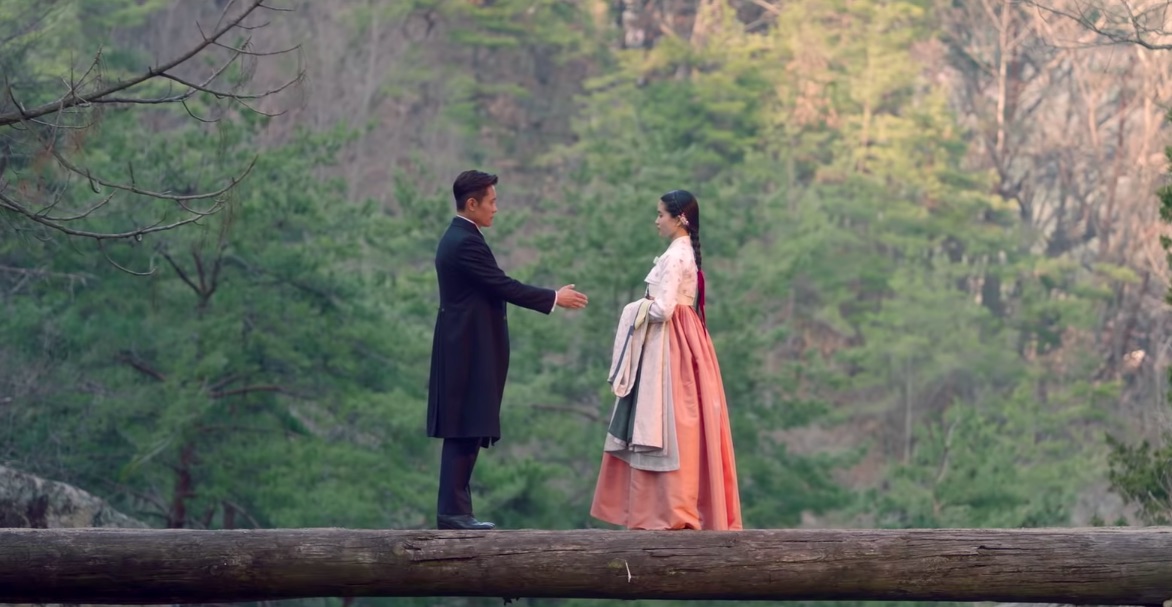 Korean Drama fans have another reason to binge on Netflix. Writer Kim Eun-sook and director Lee Eung-bok, who previously worked together on the global hits “Descendants of the Sun” and “Goblin”, have teamed up once again for Netflix’ latest Korean Original offering, the K-drama “Mr. Sunshine”.

Based in Shinmiyangyo, or the U.S. expedition to Korea in the late 19th century, “Mr. Sunshine” tells the story of a Korean boy born into a family of a house servant running away to board an American warship, later to return to his homeland as a U.S. marine officer. He ironically falls in love with an aristocrat’s daughter and discovers the dark scheme to colonize the country that he once ran away from.

Click the play button above to see the full trailer.

Mall in an App: The SM Supermalls Mobile App

“Mr. Sunshine” will have 24 episodes and will premier exclusively on Netflix on July 7.