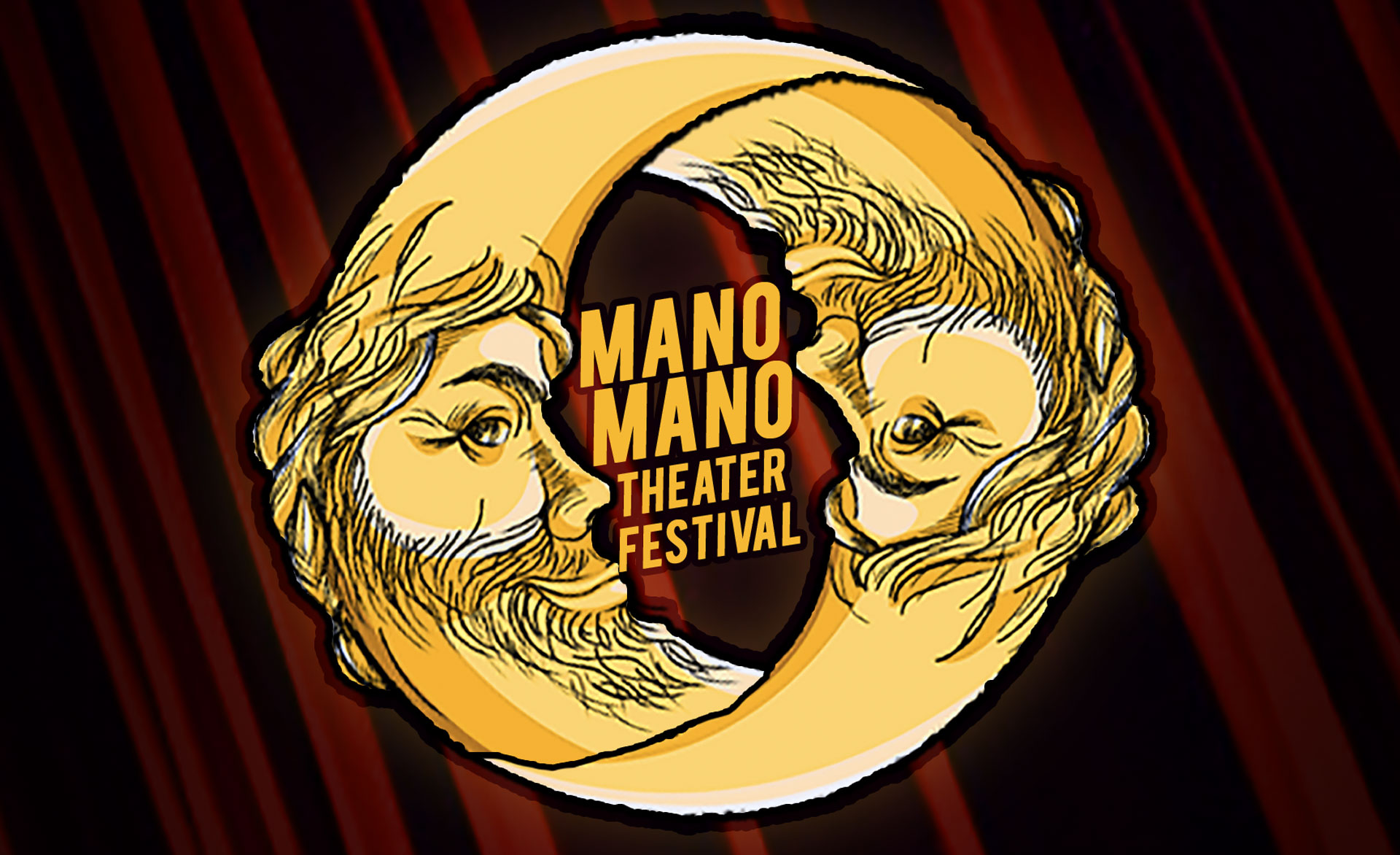 If you missed some of the most well-lauded films from our local film festivals, one of the best chances that you have in seeing them is to go to the micro cinemas. There are several in the Metro such as Cinema ‘76, Black Maria Cinema, Cinema Centenario, CBRC Dream Theater, among others. For instance, if you missed Jason Paul Laxamana’s “Bakwit Boys” from the recently concluded Pista ng Pelikulang Pilipino, you can still catch it at CBRC Dream Theater.

Even as the first microcinema franchise, the CBRC Dream Theater still proves its multi-purpose quality as an arts space through its next venture – the theater. On September 2018, Dr Carl Balita Productions presents to you its very first MANO MANO FESTIVAL – an all-original, all-youth festival of 4 one-act plays. 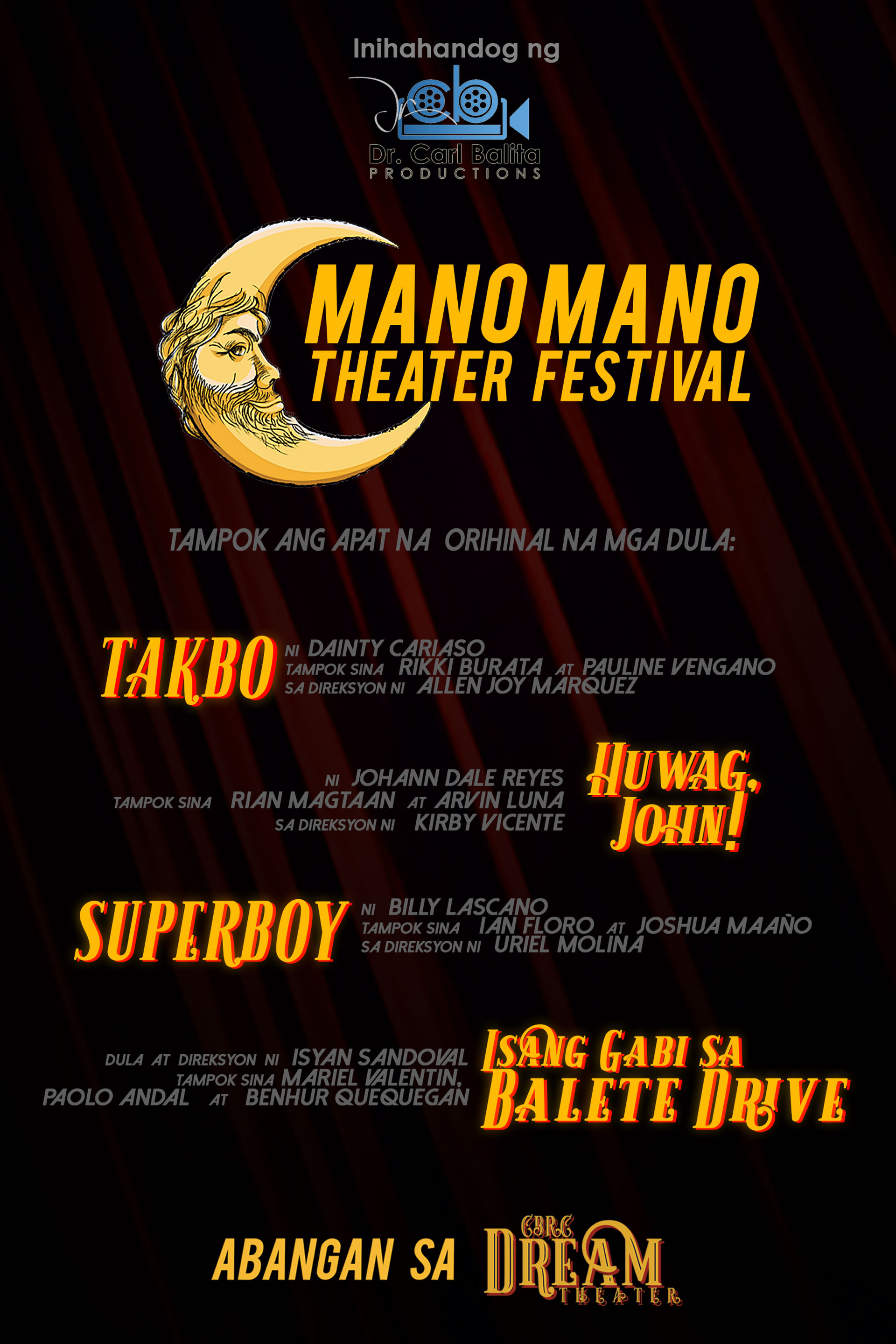 It all started as a workshop from June to July 2018. Trained by renowned thespians like Angeli Bayani and JK Anicoche, 25 theater students from different college theater groups (PUP’s Sining-lahi Polyrepertory, UP Manila Dramatista, Ateneo Entablado, Ateneo Blue Repertory, Baon Collective and UP Los Baños’ Umalohokan, Inc.) all came together to collaborate on 4 different original plays in just a span of 3 months of discussions and training. And now they have crafted their own productions – writing, performing, designing and directing their own plays.

MANO-MANO FESTIVAL by the CBRC Dream Theater will feature the following original plays and artists:

The first Mano-Mano Festival will be a mixed bag of serious subjects and narratives. From a story of 2 feuding men to 2 friends in the mysterious Balete Drive, a couple grappling with pregnancy to a boy and a girl talking about love and life, the stories will reflect the many issues that concern millennials. These 4 one-act plays will prove as compelling tales of life, from the familiar to the undiscovered depths of Filipino society.