“X-Men: Days of the Future Past” Opening Battle Video Clip and its most Badass Trailer Ever! 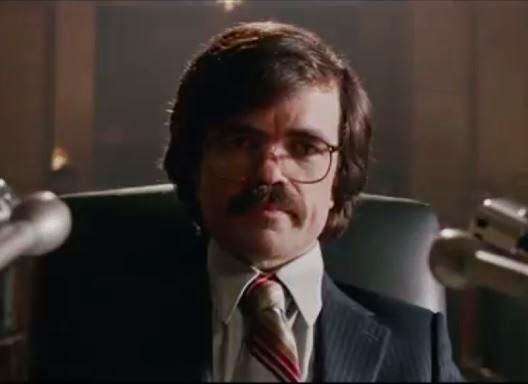 Whew! That title was a mouthful!

Anyways, have you seen the latest trailer of X-Men: Days of the Future Past? It’s the most badass trailer yet! Two Professor Xs and two Magnetos – just when you thought that the X-Men Universe can’t go any crazier. Check out the trailer below:
The clip gives us a good look at the Sentinels created by Boliver Trask (played by Peter Dinklage), programmed to target and hunt down mutants. Now I know the trailer already got you excited but I have another treat for ya! Here’s a preview of the official “Opening Battle” scene in the movie. I swear you’re gonna wish it was longer.
See also
geoffreview·
Movies
·July 6, 2015

Aside from seeing Tyrion – I mean Peter Dinklage in the movie, I’m also looking forward to seeing Evan Peters as Quicksilver. Damn I wish I was a part of this film.
X-Men Days of the Future Past will be released on May 2014

Credits to the images and videos used in this post go to “X-Men: Days of the Future Past” and/or to their respective owners. I do not own these materials. No copyright infringement intended.
Geoffrey Ledesma