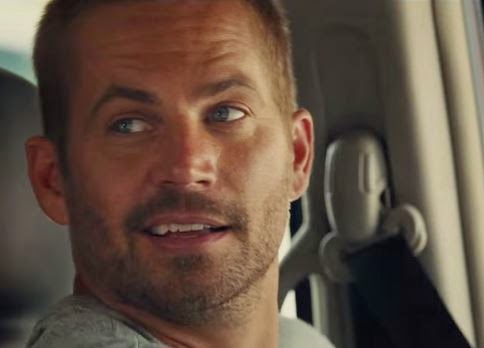 This has got to be the most talked about installment of the Fast and Furious franchise.  It’s expected to hear a lot of things about a blockbuster movie after it’s released, but what tickled my curiosity was most of the feedback I’ve been  getting were sentimental instead of the hyped-up excitement that the earlier installments made us talk about. I knew it has something to do with Paul Walker but with some people saying that Furious 7 made them teary eyed was something worth checking out in detail.

Furious 7 lived up to the energy and adrenaline-fueled badassery of its predecessors.  The whole thing was a huge compilation of gripping scenes and unbelievable stunts, that at some point I felt like the film is actually one big climax. We are bombarded with gripping action sequences, and in spite of everything happening so fast (duh) you still get to keep up without getting lost along the way. 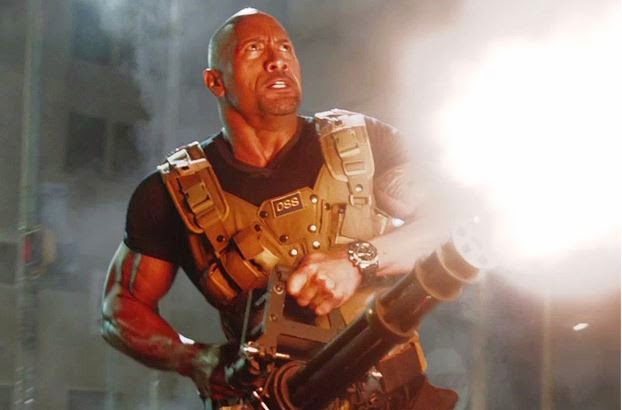 It’s also amazing how despite already having 7 movies, the franchise always finds a new and creative way to play around with cars. We still have the classic car chases of course, and rescue missions while on the road is no longer new to this crew, but we’ve also got some new cool car stunts which involve skydiving and even “building-hopping” in Abu Dhabi.
With Jason Stratham on board, you’ll know that the action isn’t just gonna come from driving like a daredevil on sports cars we’ll never get to have our whole life. There has to be brute, hand to hand combat, especially when you have The Rock and Vin Diesel to play with. 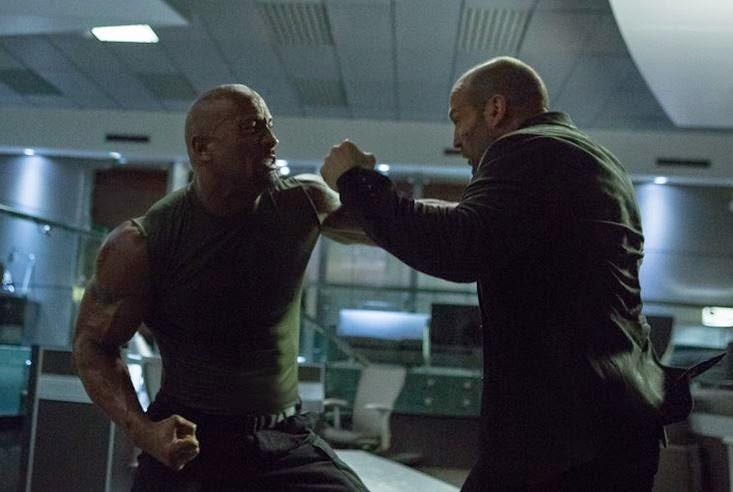 I loved all the action, but this isn’t the only source of Furious 7’s charm. There’s that comic relief by Tyrese Gibson as Roman Pearce, who as usual was not bad at all in getting a few laughs. His character made the film lighter and is actually a huge factor in keeping the chemistry of the members of the “family”.
The subplots were also good – they didn’t feel like some lame excuse to have a car chase in the movie. To be fair, the minor stories within the main plot were effective in gluing everything cohesively and gave us a good reason to have those awesome action scenes.
I will have to mention though that awkward romance between Dominic Toretto (Vin Diesel) and Letty Ortiz  (Michelle Rodriguez ). You can tell that they’re really trying hard to make this love team work, but sadly it ended up looking like incest.  Vin Diesel talks like a dad when he tries to be sweet, and Michelle Rodriguez looks like she is in pain every time they had to play this romance thing, that at some point I actually felt sorry for her. Maybe let’s just stick to what we’re good at and shoot some bullets, yeah?

Paul Walker in the Plot

Now on to the subject which made the film not just action-packed, but emotionally charged as well. I cringe every time I see Paul Walker on the screen because I know that they could just kill him off in the movie anytime since he wasn’t able to finish filming all of his scenes. It’s a good thing that they didn’t take the easy way out, and made an effort to to complete all of Paul Walker’s scenes with impressive CGI and strategic direction.
There were a few moments though that I found weird and unsettling, like when Paul Walker says (NV) that “there’s gonna be one more funeral”, and “there’s only one way to live”. Man, I’m getting goosebumps just by typing that down.

Anyways, I witnessed first-hand one of those emotional reactions to the film that I’ve been seeing on Facebook, when my movie buddy actually cried during that scene that was some sort of tribute to Paul Walker.  Well yeah, it can be a tearjerker so you better get a napkin ready for your date…or for yourself, actually.

Credits to the images, videos, and materials  used in this post go to “Fast & Furious 7” and/or to their respective owners. .I do not own these materials. No copyright infringement intended.